Defence Veterans and Senior Serving Defence Officers were invited to participate in the tournament.The event was supported by T Golf Foundation and Fairmount Builders through their sponsorship.

Happy Secunderabad Golfers Society and Lexzander Construction Pvt.Ltd have taken the initiative to organize and recognize the efforts of our defence veterans and social causes which has led to the event being organized.There were two golf sessions scheduled in the morning and afternoon with over 200 golfers participating from all over India.The Tournament Winners were felicitated with Trophies.

During the prize presentation ceremony in the evening, Ms Karishma Sood, a down syndrome child, gave a dance performance on a patriotic song in honour of Defence Veterans.The paintings of Ms Karishma Sood were also displayed for sale. The sale proceeds would go towards charity.

Defence Veterans Cup was formed by a common thought process between individuals from the defence and the private sector to hold the first-of-its-kind event that would support the golfing community, charitable causes, and the defence veterans (Indian - Army, Air Force, and Navy). The event was agreed and finalized over a social gathering, and it has come to life with the perseverance of the members who are actively supporting the cause and the nature of the event to honour the veterans that are actively supporting all the causes that are defined by the occasion. 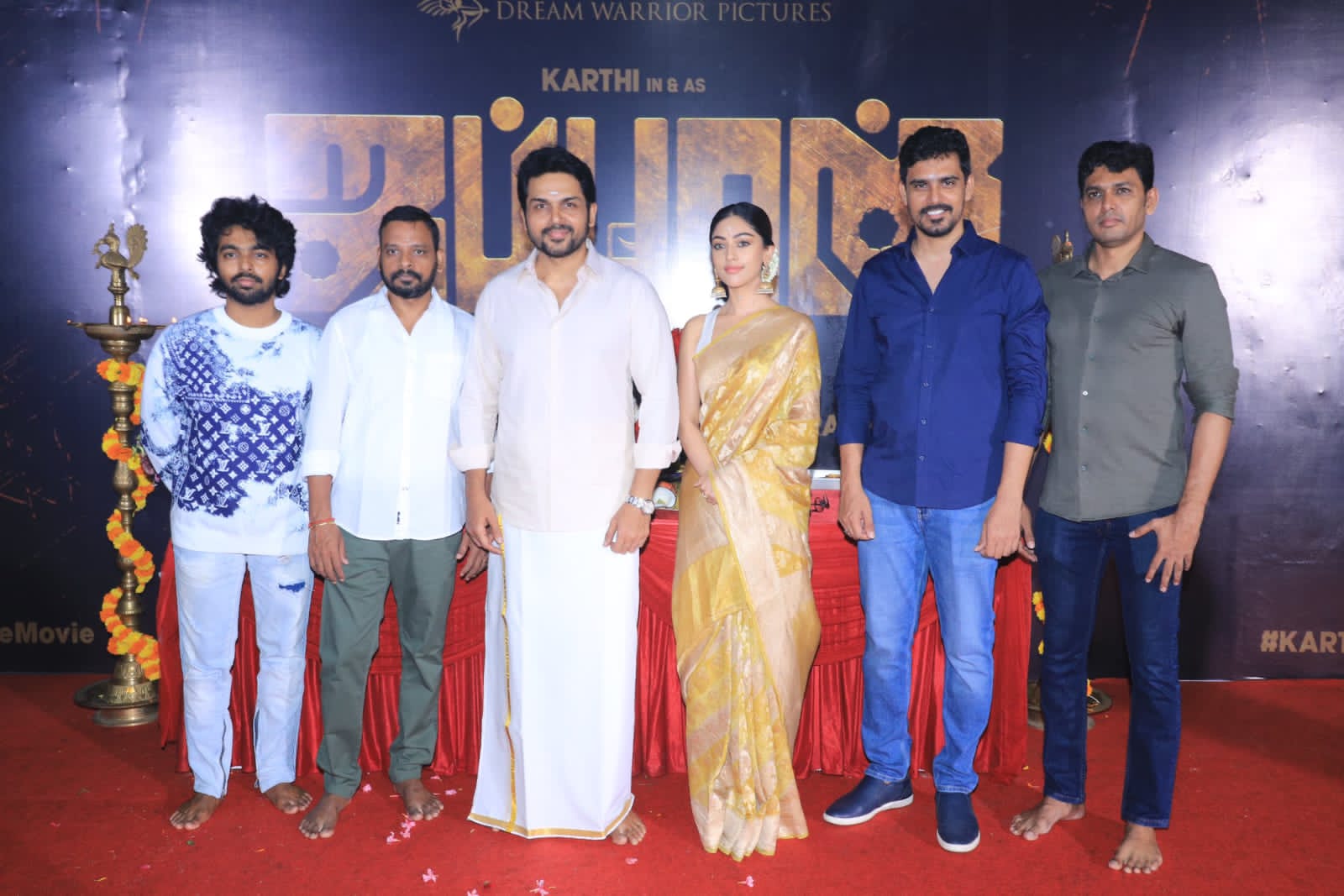 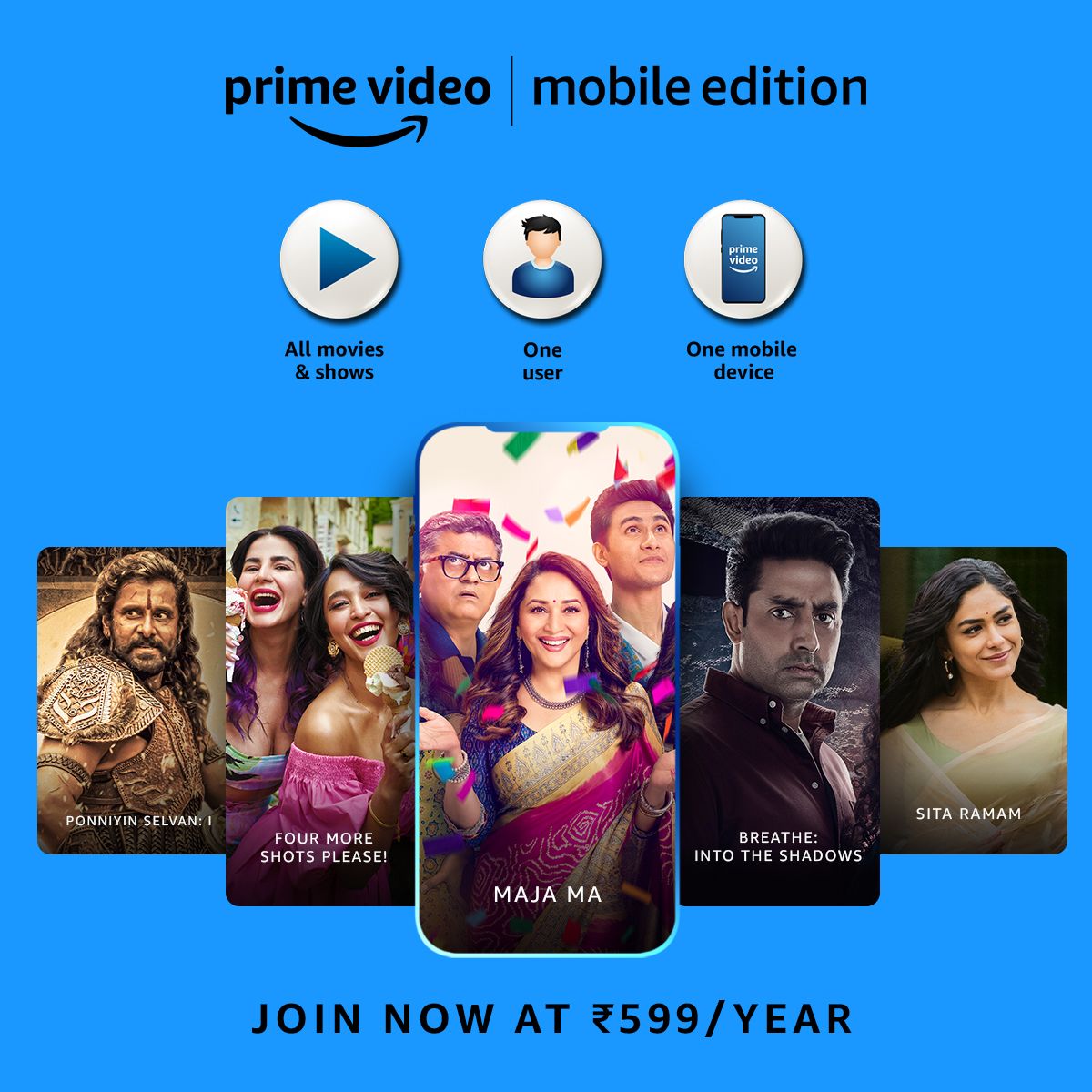