Shruti Haasan, who entered the industry as the daughter of the Loka nayakuḍu has a unique identity of her own. Shruti Haasan, who made her screen guest debut with 'Hey Ram', made her film debut with 'Luck'. After that, she chose different stories like O My Friend, 3, 7th sense, and expressed her uniqueness. On, one hand she made commercial films, and on the other hand she also made films focusing on the scope of performance. With a passion for music, she formed a music troupe and gained worldwide recognition as a singer and music composer. Having a good image without any controversies in terms of career. It is not uncommon to have a huge fan following in a short period of time. Her style is to do what she wants to do, regardless of everything that compares to Kamal Haasan. Shruti, who has done over 30 films since her career, took a break from that and focused on music. After that she started making films in a row focusing on her films. 'Putham Pudhu Kalai' released on Amazon has been well received by the audience. Also, the movie 'Crack' starring Ravi Teja has been released recently and has been a great success. Acting along with Pawan Kalyan in 'Vakil Saab' and Vijay Sethupathi are also starring in 'Labham' along with a web series. so, wishing her a happy birthday and hope she reaches the top in terms of her career. 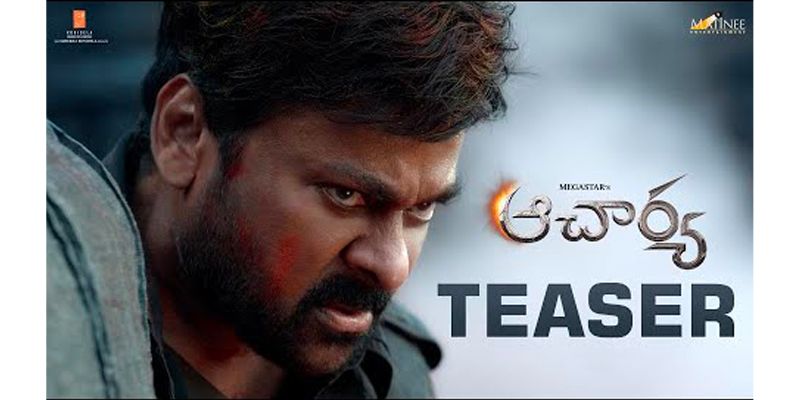 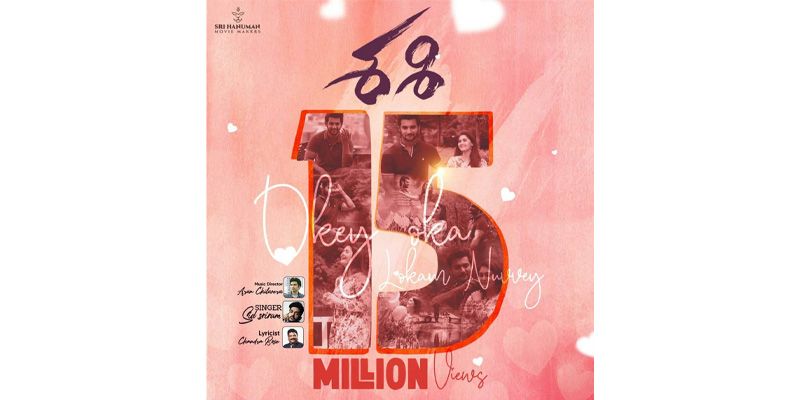 15 million views for the movie Shashi