Pan-India superstar Rajinikanth, who grew from a bus conductor to a superstar, has taken the south Indian cinema to a whole new level with his films. Rajinikanth, who has been doing a series of big budget films even at the age of 70, is celebrating his birthday today. More that the star himself, his fans are celebrating Rajini's birthday.
This 70th birthday is very important to Rajinikanth Garu as he is all set to announce the details of his political party. Rajinikanth, who is worshipped by fans all over India, is all set to work his magic in politics. According to the recent update, Rajini’s political party will be active from 2021.
When it comes to his films, Rajini is currently acting in mass director Shiva's 'Annathe'. The shooting of 'Annathe' is expected to start from December 14. The film is being made in a way that does not fall short of the image that the superstar has. Nayantara and Keerthi Suresh are playing the heroines in the film. Senior heroines Meena and Kushboo will be seen playing key roles. The film unit hopes to complete the shoot as soon as possible and release it in the first half of next year. 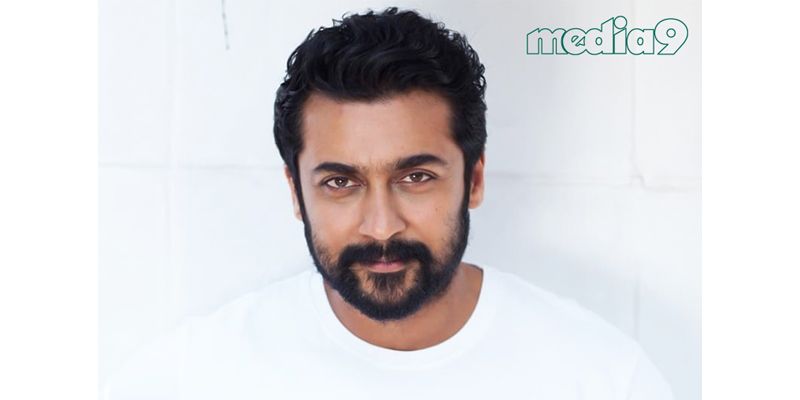