Say action movies and one of the first names we remember is of rebel star Krishnam Raju. Krishnam Raju, who has acted in over 180 films, has received many blockbuster hits and also started his own production house ‘Gopikrishna Movies banner’ and produced several passionate films. With his movies and acting style, he earned the nick name Rebel Star. Back then, the Rebel Star impressed Tollywood fans with his performance in films like Krishnaveni and Bhakta Kannappa. Krishnam Raju also made his mark in politics. He won as an MP and also served as a Union Minister. Krishnam Raju was born on January 20, 1940. Krishna Raju had to play the villain when his first film Chilaka Gorinka flopped. The villain character in the movie Nenante Nene brought a lot of fame to Krishnam Raj. Krishna Raju won the first Nandi Award in his career for Amaradeepam. He is currently presenting Prabas' upcoming film Radhe Shyam. We wish the senior star Krishnam Raju celebrates more birthdays like this with health and wealth. 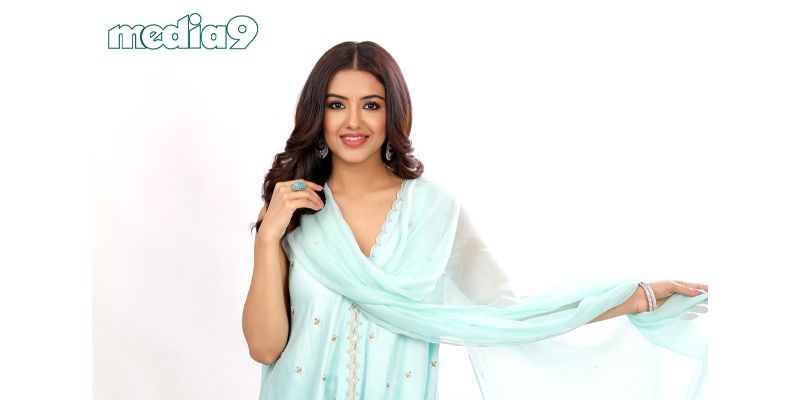 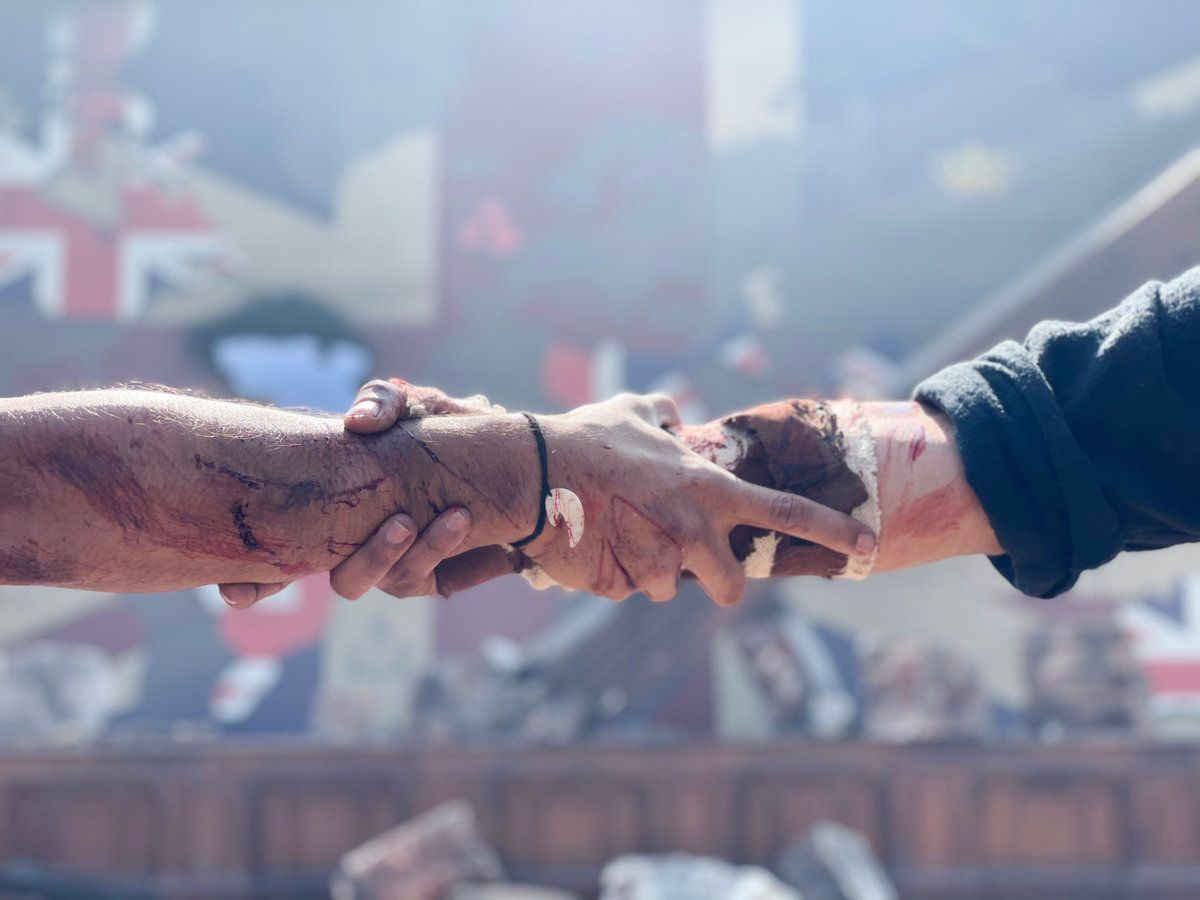 Bheem and Ramaraju enters into the climax