Actress Nabha Natesh, who debuted into the Telugu film industry with Puri Jagannath’s 'Naanku Dullandhuvate', has acted in the role of Chandni in the Tollywood hit 'Ismart Shankar'. She was paired opposite Ram in the film and their combination was much appreciated. Nabhs Natesh attracted youth with her Telangana accent and beauty.Following the success of the film, Nabha has been getting a number of offers. She was seen in Ravi Teja’s film ‘Disco Raja’. Currently, Nabha Natesh is starring in the film 'Alludu Adurs' opposite Bellamkonda Srinivas. The film is being directed by Santosh Srinivas. She will also be seen in Sai Dharam Tej’s 'Solo Life Eh So Betare'. The shooting of the film is already complete. The songs and teasers of the film have already received a good response. The film will be released in theaters on December 25. This is the big movie that will be released after The Corona Lockdown. Apart from this, she will also be seen in the Telugu remake of the Hindi super hit 'Andhadhun' directed by Merlapaka Gandhi. The shooting of the film has recently begun. Like in Bollywood, the film is expected to be hit in Telugu.The beautiful actress is celebrating her birthday today and Media9 wishes her all the happiness and success in the years to come. 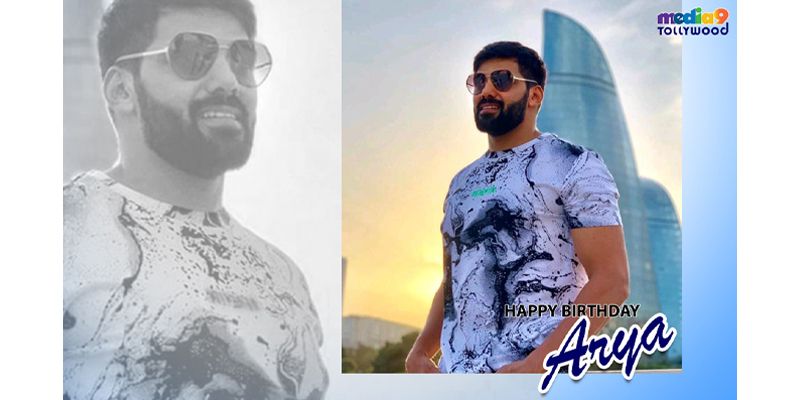 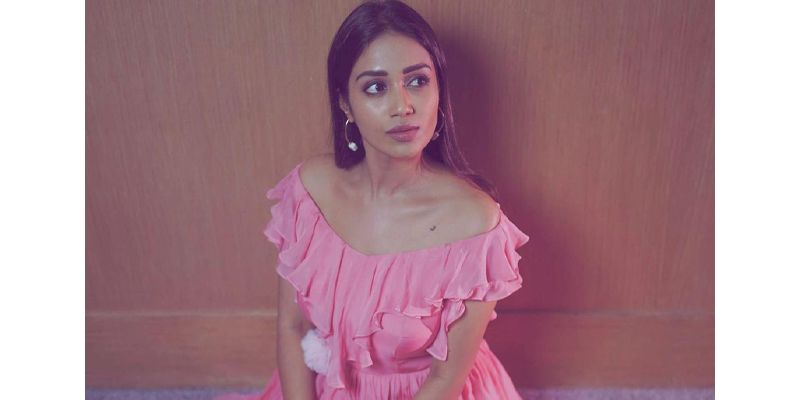