The dimple cheeked beauty Lavanya Tripati, who entered Tollywood with the film ’Andala Rakshasi’,  is celebrating her birthday today. This Sontabagugalla Sundari has marked her territory by working in many successful films, has also acted in some films in Tamil. Lavanya Tripathi has earned a good craze with her beauty. The actress wooed young hearts with her stint in ‘Andala Rakshasi’ and soon got busy with a series of films in Telugu.With films like Dusukeltha, Bale Bale Magadivoi and Soggade Chinninayana, she scored back to back super duper hits. Lavanya Tripathi is close to his fans, not only with films but also through social media. From time to time, she shares updates with fans. Currently, she is acting in a film being made by Geeta Arts banner. On the occasion of her birthday, we wish her a very happy birthday. 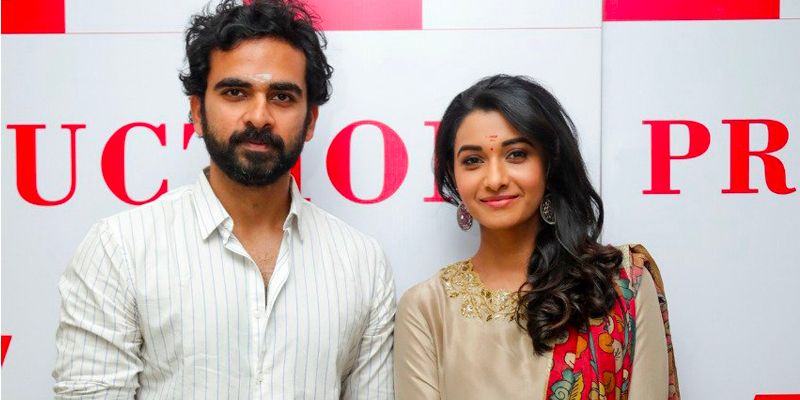 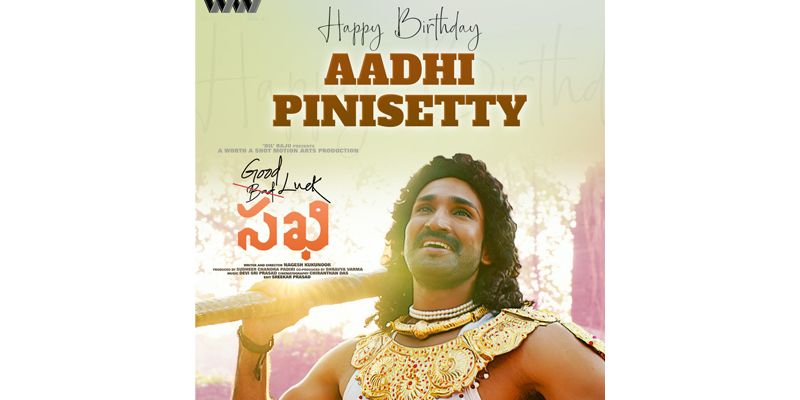