Actor Brahmanandam is the first name that comes to mind when someone talks about  comedy on the Telugu screen. With his humorous ingenuity and gestures, he is someone who can make the audience laugh until their tummies hurt and he has managed to win over many fans. Known as the comedy Brahma, the star actor turned 65 years old today. His journey, which started with a small role in the film 'Swayamkrishi', has opened a new chapter in Telugu cinema. Starting with the film ‘Aha Na Pellanta', he went on to work in over a thousand films in Southern languages and also made it to the Guinness Book of Records. He was born in Chagantivari Palam village in Sattanapalli taluka, Guntur district. He obtained his MA in Telugu Literature from Guntur PG Center and worked as a lecturer for 9 years at Attili College, in Godavari District. His passion for the Telugu language and his passion for cinema led him towards the industry. Each character played has its own impression. It isn't exaggeration to say that there are people who watch his films just for the sake of watching him on screen. He was awarded the Padma Shri by the Government of India in 2009 for his dedication to cinema and his service to cinema. Media9 wishes him a happy birthday and we hope that he continues to entertain us with more good characters and win many awards in the future. 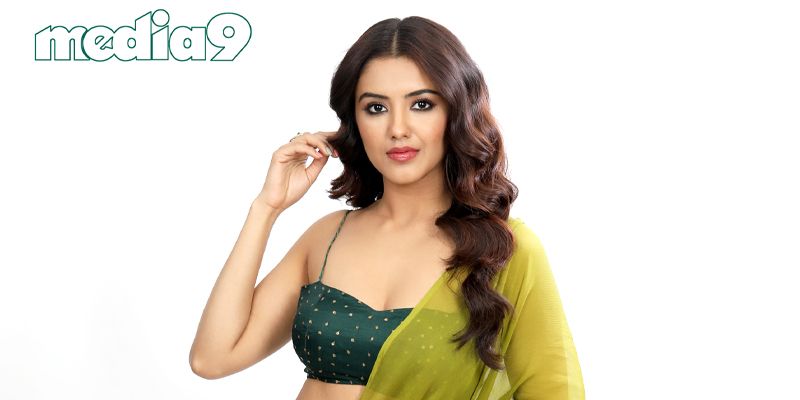 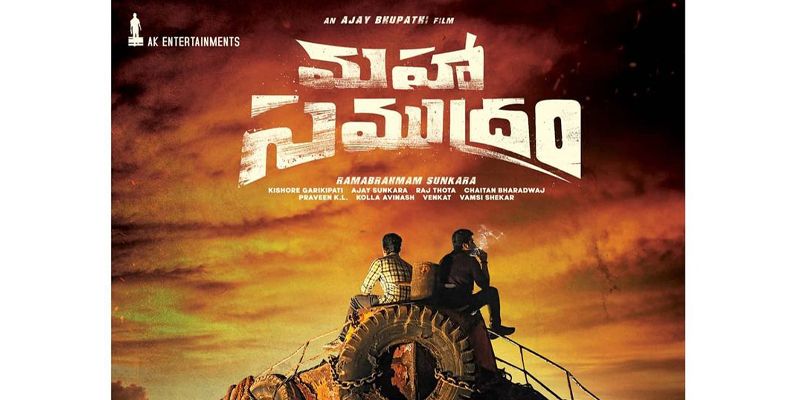