Actor Raja Shekhar is someone who  made a name for himself in Tollywood with his convincing acting and attitude, he has established himself as the Angry Young Man in the industry. He was introduced to the Telugu screen with the film 'Pratighatana' starring Vijayashanti. The film came under the direction of T. Krishna and won the hearts of the Telugu audience and Raja Shekhar Garu won hearts with his debut film. After that he acted in various different films like Vande Mataram, Aruna Tilakam, Repati Pourulu, Talambaralu, Aradhana, and Ahuti. He entertained both audience as well as critics with good stories and his energetic acting. He created history with the film  'Ankusham' that released in 1989. He was titled as the Angry Young Man of Tollywood after the film. Rajasekhar has a huge fan following with this film. Directed by Kodi Ramakrishna, the film has also been remade in Hindi. Megastar Chiranjeevi made his Bollywood debut with this film. He made several films after Ankusham. Among them, Magadu, Agraham, Omkaram and Sheshu took him one step further as an actor. However, his subsequent films did not fare well at the BO. The movie 'PSV Garudavega' directed by Praveen Sattaru was a great success.
Today is the actor's birthday and Media9 wishes him a happy birthday. 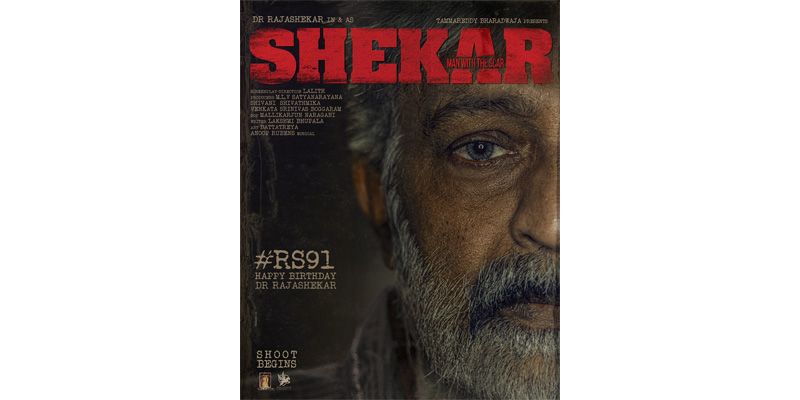 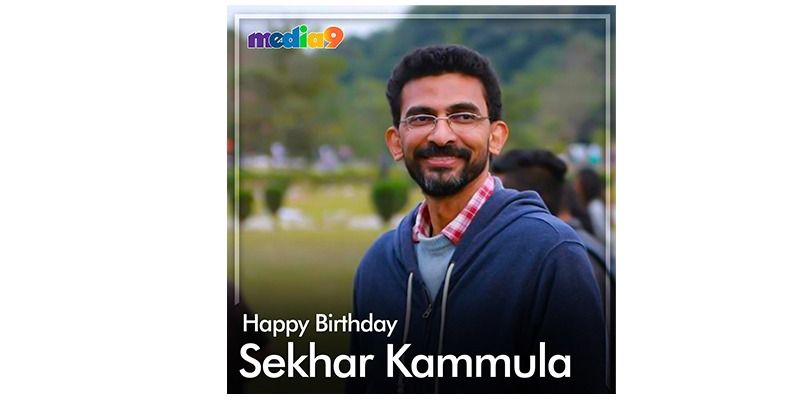