The very beautiful Tollywood star Hansika has cut down on movies off late. Hansika, who was introduced in Hindi films as child artists, has acted as heroine in the Telugu industry. Her debut film Desamudru was a huge hit. Since then, she has been working in Telugu and Tamil films and in the recent years, she gradually turned his attention to Tamil cinema. There, she starred in super hit films and received star status. She earned a lot of craze there. She is as popular as the star heroes in Kollywood. Hansika, who appeared in Tenali Ramakrishna in Telugu last year, is currently working in just one film in Tamil. But now, Hansika decided to put her focus back on the films. Apart from this, she is also creating a storm on the internet. Hansika's latest social media posts show that she has been enjoying a marriage of her closest friend. Yesterday, Hansika's post took us by a pleasant surprise. The beauty posted a photo wearing a beautiful Grey Color Lehenga is looking beautiful. Her outfit highlighted her beautiful waist and her fans are going gaga over it. Have a look at the picture here 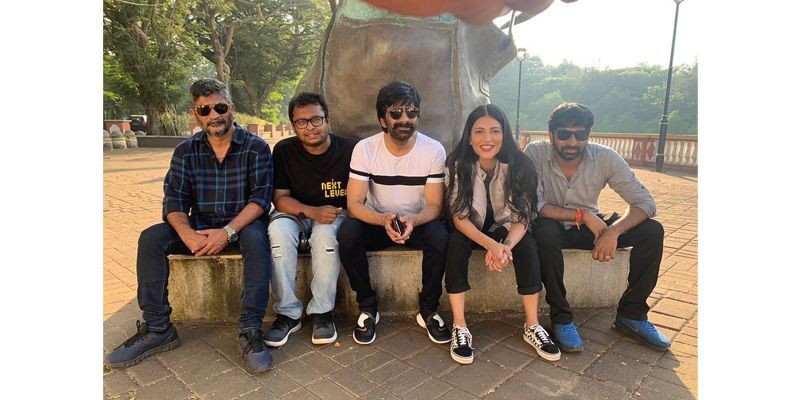 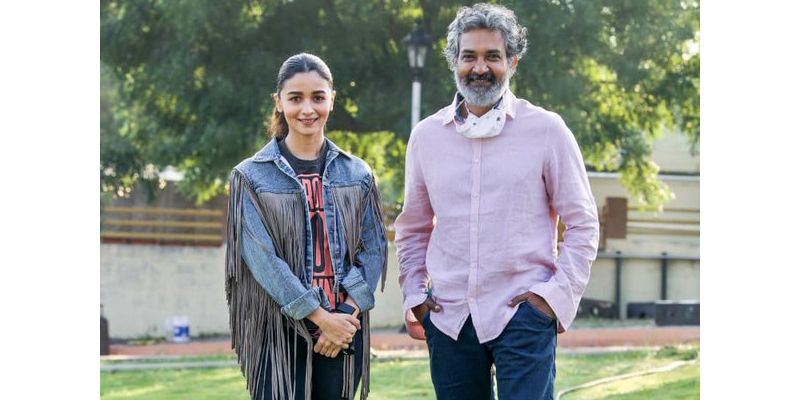