It is very rare for actors and directors to talk about other films and performances that they have seen and liked. Thanks to social media, celebrities are getting a medium to express their feelings. However, it is still not very common for stars to talk about films from their contemporaries. Recently, Tollywood superstar Mahesh Babu said that the film ‘Social Dilemma’ film was released on Netflix was a great watch. Recently, director Shankar said that he liked the films’ Andakaram’ and ‘Aakasame Ne Haddura’.Now, the gorgeous Hansika Motwani posted a video that she loved a web series and everyone should watch it and enjoy. The web series that Hansika is ‘Triples’. The series is streaming on Disney Plus Hotstar. 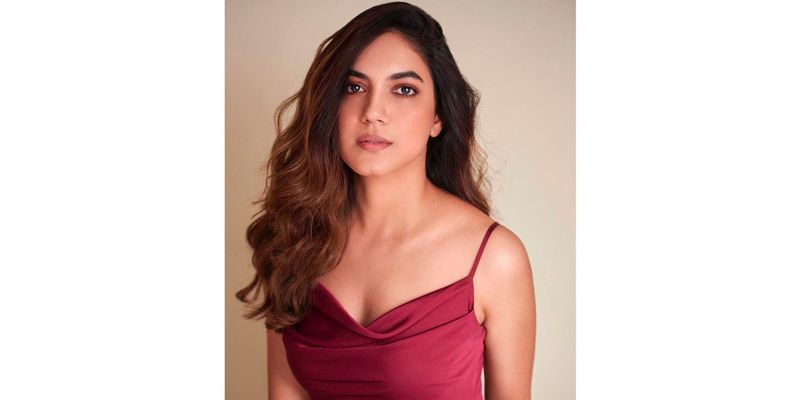 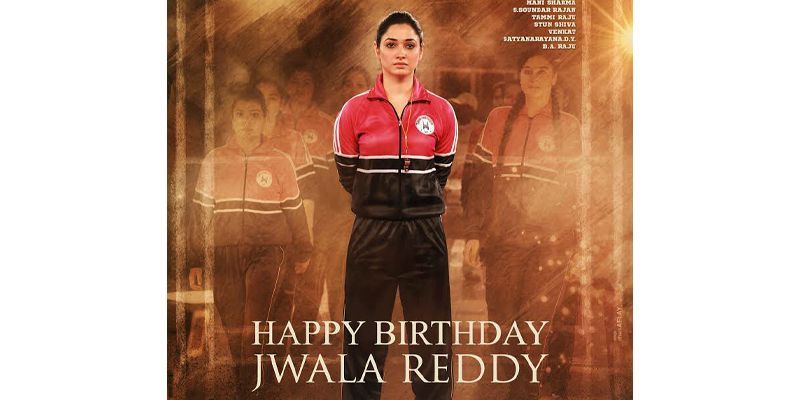 Tamannaah to be seen as Jwala Reddy