With a twinkle in her eyes, when she set out to become an actress at a very young age, no-one knew that this charming and chubby little girl with infectious smile would one day become one of the most sought after actress in South Indian Film Industry. Born and brought up in Mumbai, Hansika stepped into the industry without any portfolio or auditions. Acting happened to her out of the blue. She made her debut as a child artist in Shaka Laka Boom Boom and Desh Mein Nikla Hoga Chaand.

Life was fun and interesting for her in school and college. She got her first break when she was in 10th standard. She started shooting for her first film Desamuduru in Telugu while her exams were on. She was flying for the shoot in the evening and back to Mumbai in the morning to appear for her exams . She even won Filmfare award for the best female debutant for this film. She didn’t take any formal training in dancing and acting.

She also appears in Telugu films, and has done a number of films in Hindi, Malayalam and Kannada. Hansika made her film debut in Telugu cinema with Desamuduru, and became the recipient of numerous accolades, including a Filmfare Award. appeared in a couple of Telugu movies, including Kantri and Maska. She started her career in Tamil cinema with Mappillai and then appeared in several commercially successful Tamil films such as Engeyum Kadhal, Velayudham, Oru Kal Oru Kannadi, Theeya Velai Seiyyanum Kumaru and Singam 2. She debuted in Malayalam cinema with Villain.

Hansika predominantly works in Tamil films but by far she has acted in movies in all the languages like Tamil,Telugu, Malayalam, Kannada and Hindi. Her movies include Kantri, Maska, Kandireega, Power, Denikaina Ready, Mappilai,Velayudham, Singham 2, Bindaas, Engeyum Kadhal and Aap ka Suroor . Although she rates all her movies equal but her favourite project is Romeo Juliet. Initially she was not sure if she would be able to act in Romeo and Juliet. She had 8 movies in her hand when she was offered this movie. But then she accepted it. The movies and its music all became a hit. And it turned out to be one of the best of her movies.

As she had moved from Mumbai to South India,she didn’t have any problem in adjusting to the environment there. She had always liked South Indian culture. As she jokes that her mother used to tell her, that she should have been born in South India. The people of South India she says are nice and friendly and always welcome outsiders with warmth. She does Yoga and plays squash to keep fit. One of her passion is painting which is a great stress buster for her. She believes in working hard and going with the flow . A companion to her means a good soul and a family man. She is very passionate about acting. But when she is not acting,she is busy with many philanthropic projects although she never brags about that. She is the recipient of many awards for her acting including Filmfare awards. Her message to her readers is “Thank you guys for being so nice and kind and loving me so much. I am I because of you. You always welcomed me and made me feel that I am one of yours . I will always keep entertaining you. Lots of love.” 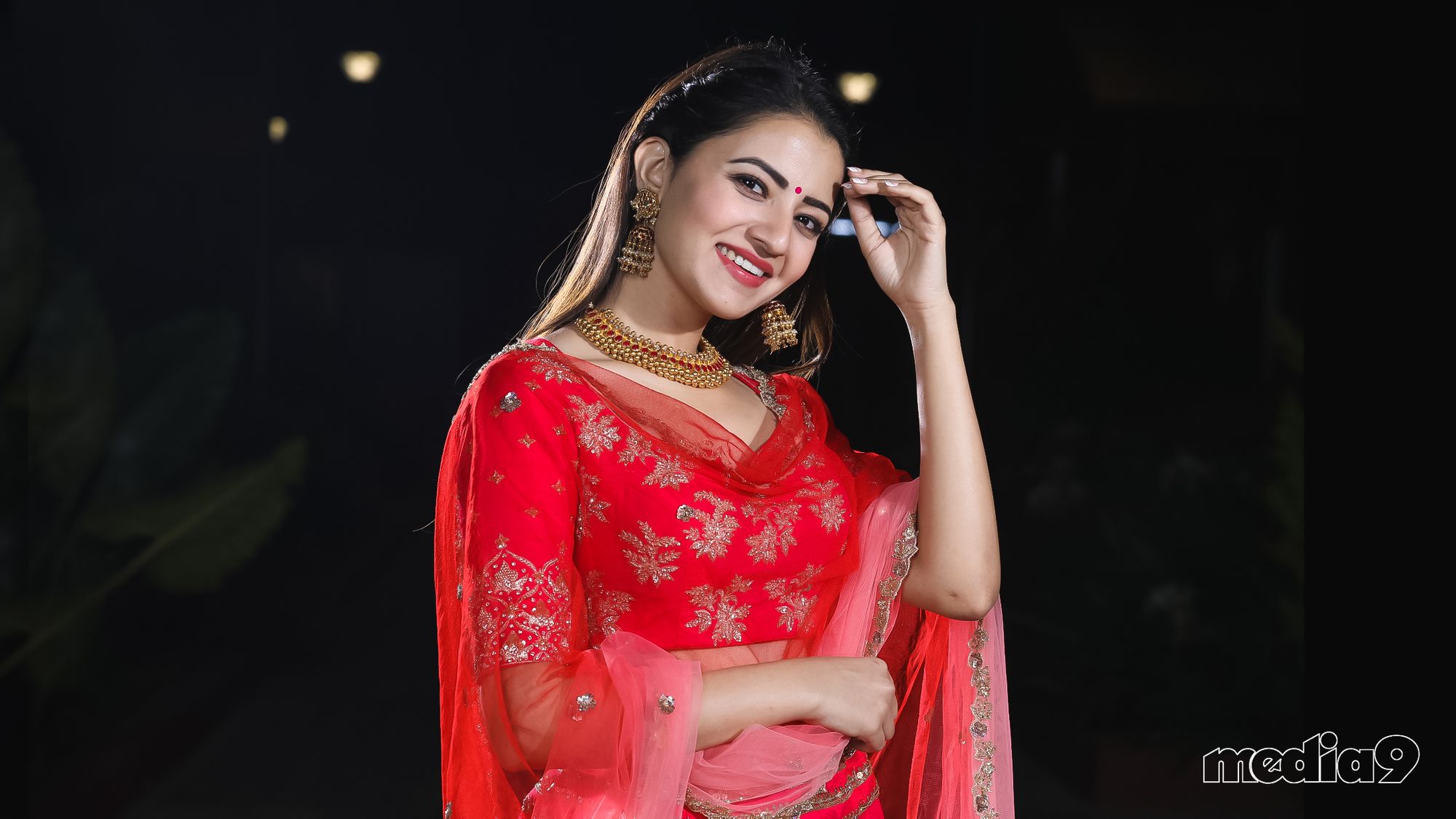 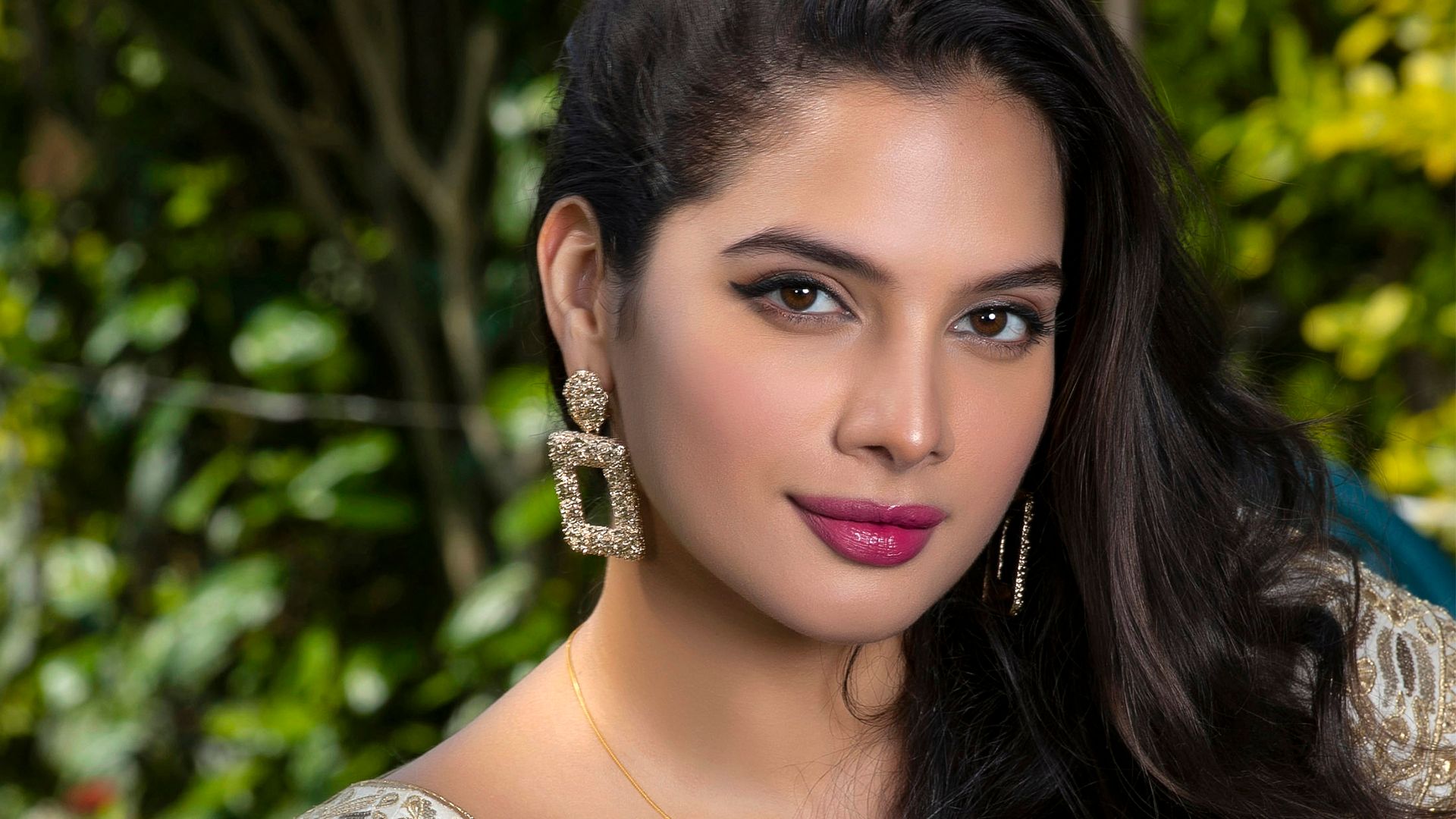