On this occasion Director, GVK said: Our Producers are so passionate and they have started a banner ‘Sharp Minds Film Factory’. The first film in this banner is ‘Damn-it Davidraju ki Pellaipoindi’. Kiran Kumar Gudipalli, Ramachandra Reddy Kurre is jointly Producing this film. This is my third film as the director. We are looking forward to meet you with a great concept and a good Team. We started recording songs under the music direction of ML Raja. We will announce the artist's details soon. 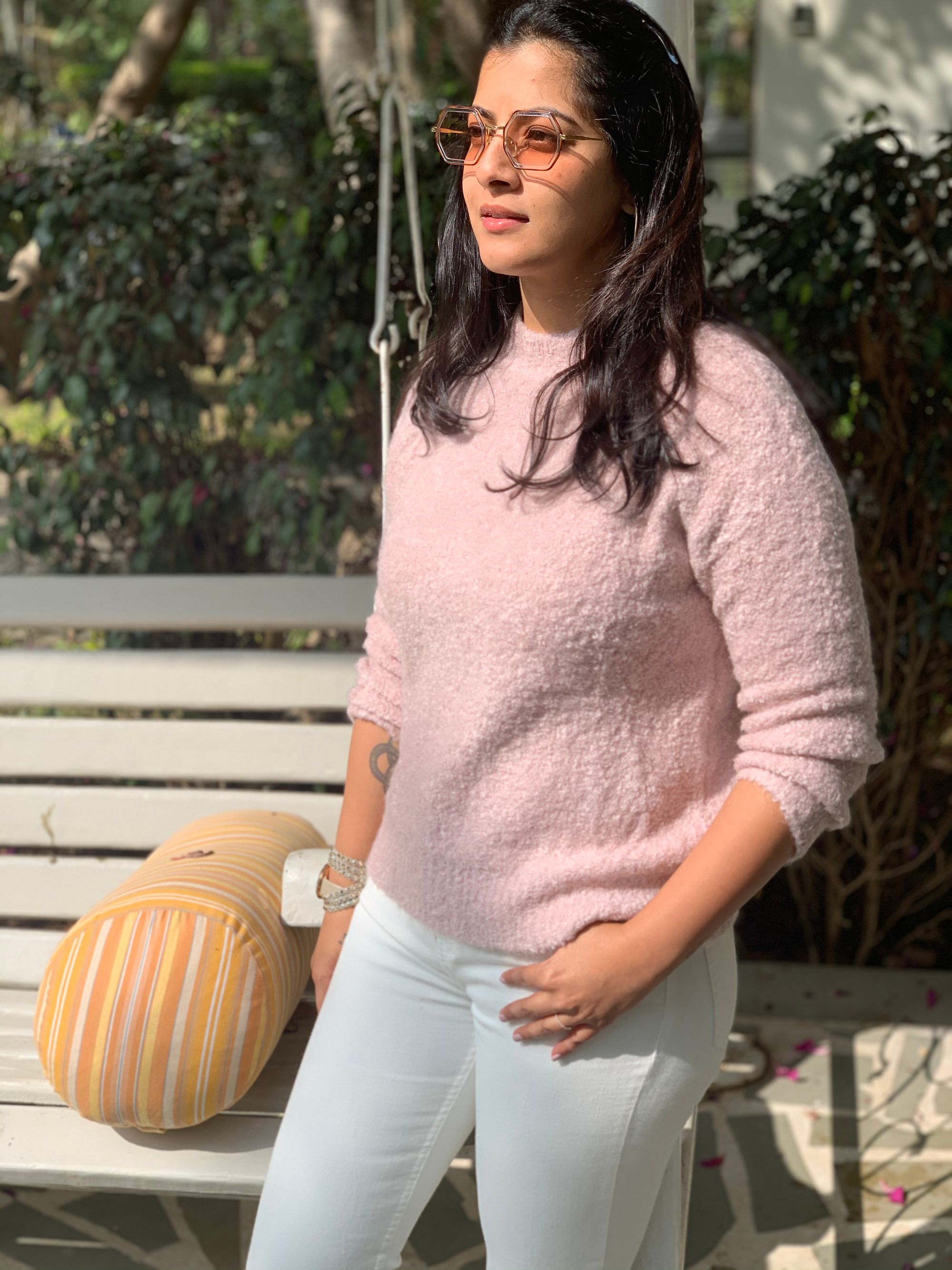 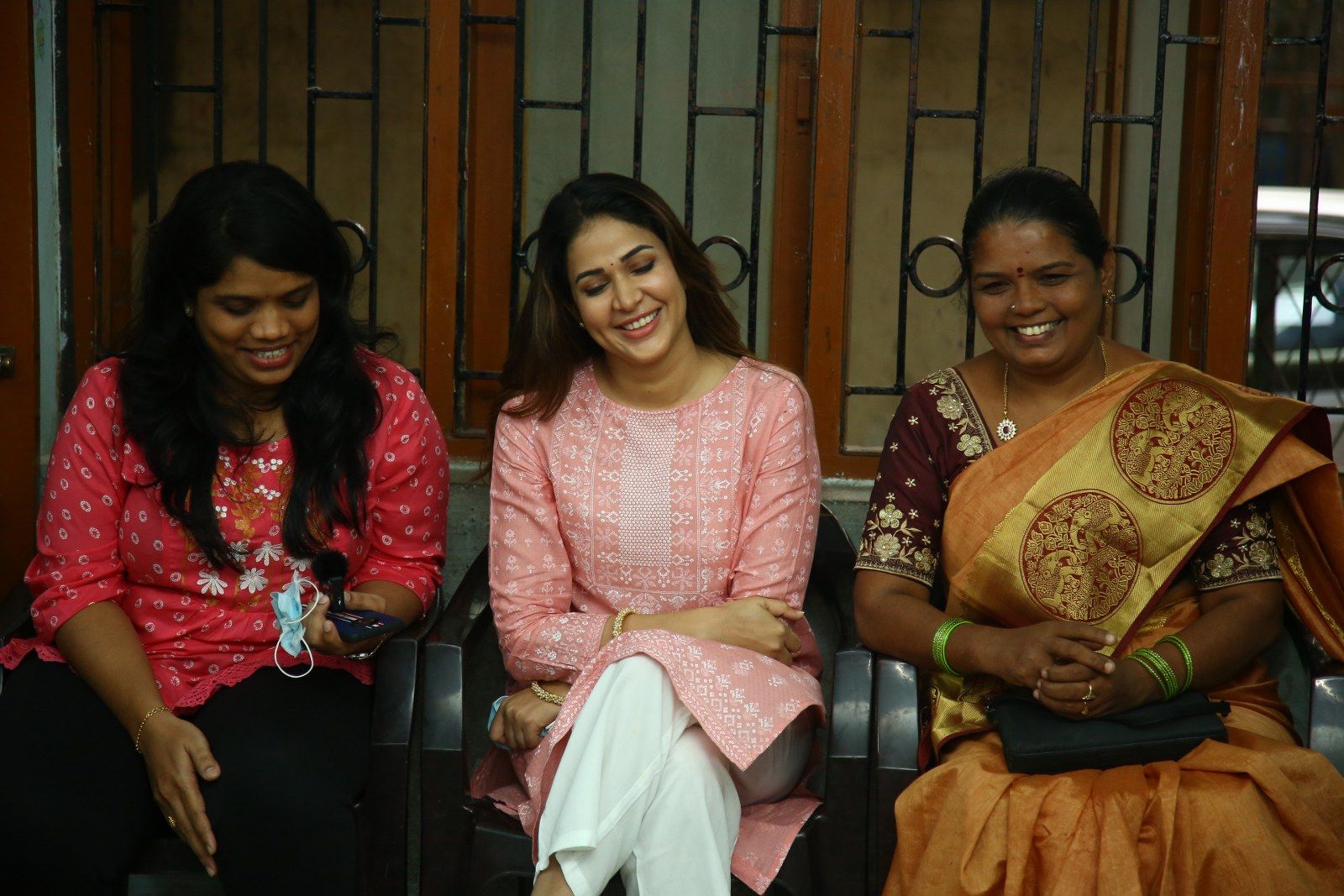