Romantic Family Entertainer Most Eligible Bachelor starring Bommarillu Bhaskar presented by mega producer Allu Arvind with Akhil Akkineni and Pooja Hegde. The film is being produced under the banner of GA2 Pictures. Bunny Vasu, who has a craze for being the most successful producer with blockbuster films like Bhale Bhale Mangadivoy, Pilla Nuvvuleni Jeevitham, Geeta Govindam, Pratiroju Pandange, is co-producing with leading producer Vasu Varma. Buttabomma Pooja Hegde opposite Akhil Akkineni plays the heroine in this movie. Akkineni fans have been interested in the film since the day it was announced as 'Most Eligible Bachelor'. In this context, the first look of Akhil Akkineni, who has been released by the Most Eligible Bachelor Team so far, as well as the song Manasa Manasa sung by Happening Star Singer Sid Shriram and directed by Gopi Sundar, and the subsequent teaser received an unexpected response from the fans on social media. Against this backdrop, the film unit has started preparations to release a romantic song titled 'Guchche Gulabila' tuned by Valentine's Day Kanuka Sensation Music Director Gopi Sundar. As part of that, Akhil Akkineni introduced the song to the audience through a teaser. Now a teaser has been released from this song and it has created more excitement among the fans. The song teaser is currently trending on social media. Similarly, the full song, which will be released on February 13, will also entertain the audience, said director Bommarillu Bhaskar. The Most Eligible Batch Layer will be released worldwide on June 19. 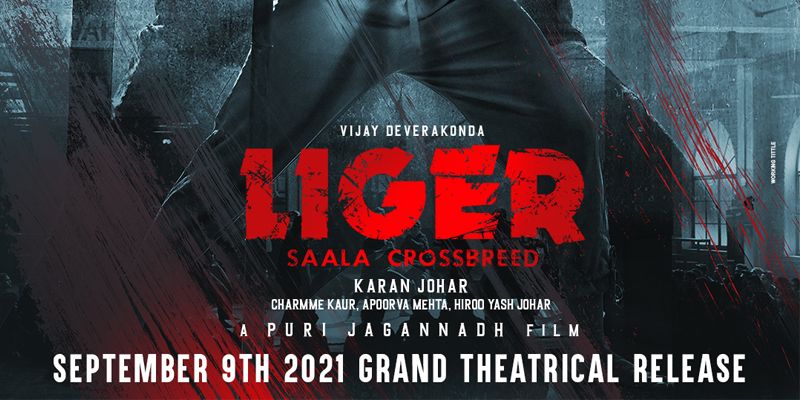 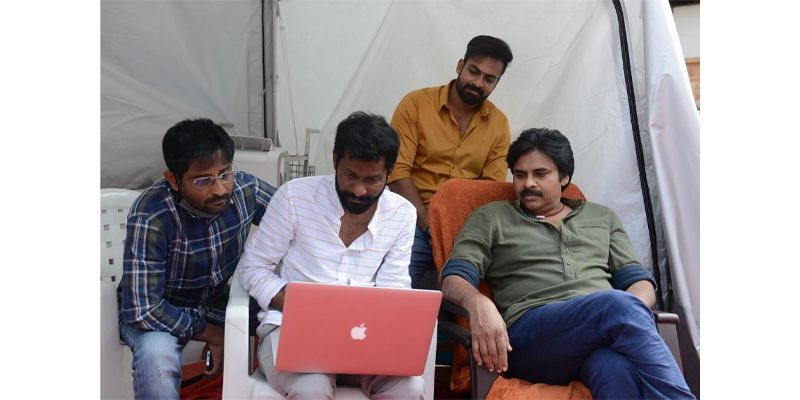