Vedha is an upcoming unique psychological romantic thriller film written and directed by JD Swamy. Che Nag is playing the lead in the movie produced by J Sudhakar, Shiva B, Srinivas lavoori, Rajeev Kumar B, Rajendra Kanukuntla and Sridhar Akkineni (USA) under Fragrance Manifestation banner. Prachi Thaker is the leading lady.
Star director Sukumar launched teaser of the movie and he appreciated the team for coming up with an atypical subject. Leading lyricist Chandra Bose who penned lyrics for all the songs also graced the occasion and released motion poster.
The teaser shows Vedha (Che Nag) as an alcohol addict who is mad and is a hyperosmaik (smelling obsession). He runs after females to smell their body odour. Is it a gift or a curse? A psychiatrist warns he will become a serial killer, if he’s not stopped. In the meantime, Vedha falls in love with a girl and the rest of the story is about how the love changes him.
JD Swamy opted for a different story and there is uniqueness in narration as well. Che Nag’s character is the biggest strength. The youngster has played the role with perfection. Abhinaya explores the character as ACP. Technically, the teaser is very impressive. PG Vinda is the technical head of the movie for which cinematography is by Ram K Mahesh and Ajay Arasada provided music. Prawin Pudi is the editor. 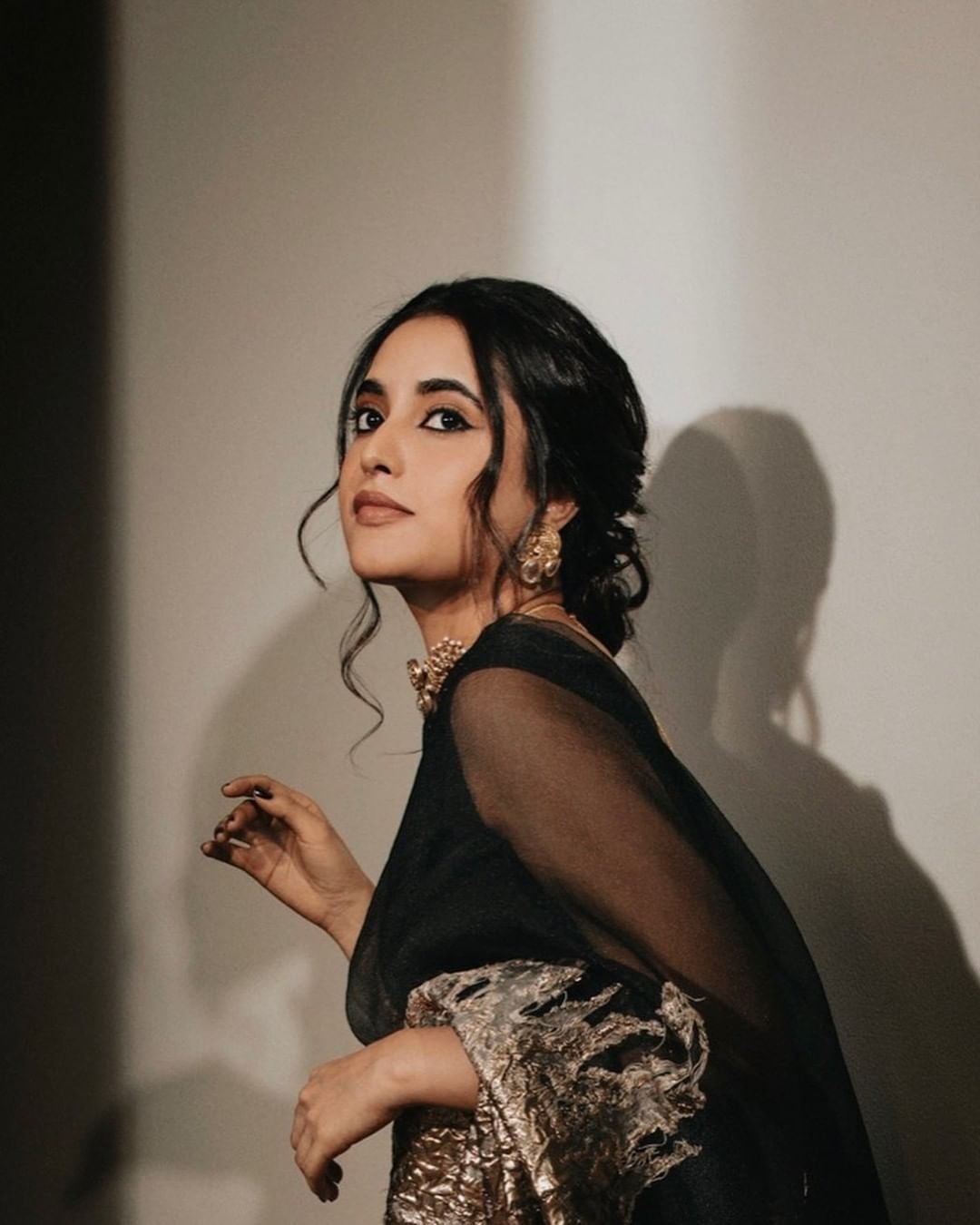 PriyankaMohan is The Definition of Elegance 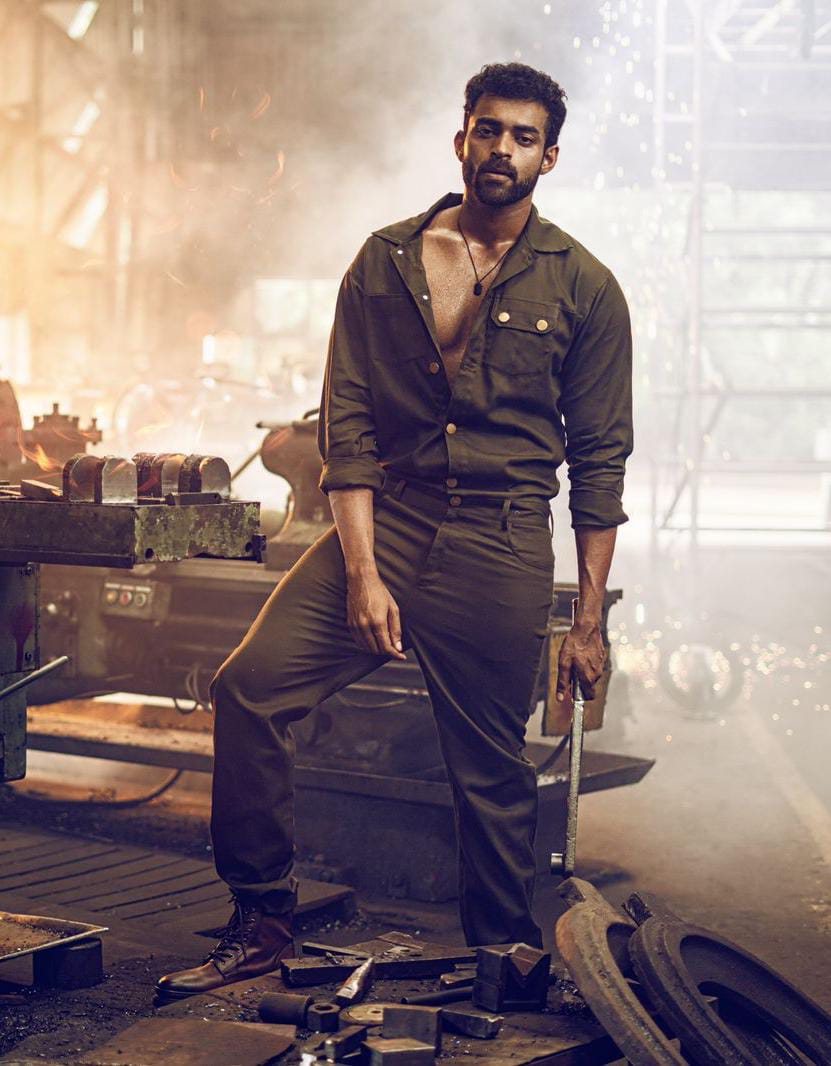 Mega Prince Varun Tej’s 13 To Take Off On September 19th!!