Samantha Akkineni the landmark of Charm, Graciousness, and Acting has debuted in Tollywood with her block buster movie Yemaye Chesave. she had created a special spot in her fans heart with her specific taste and preferences in acting and selecting new roles. Co staring with South Indian superstars she too became one. she dazzeled the youth with her husky voice in ye Maya chesave and entertained every one as kundanapu bomma. And we all know that  she married her co star in her first film also akkineni's youth star NagaChaitanya. Even after the marriage, nothing could stop her from her acting career. He is now handling both her personal and professional life very effectively. She is also starring in ads Myntra fashion and talk shows. Every new photo she posts gets viral. Thats her following. Recently, she posted a photo wearing a black designer wear and a ring with a stylish pose which also got viral. 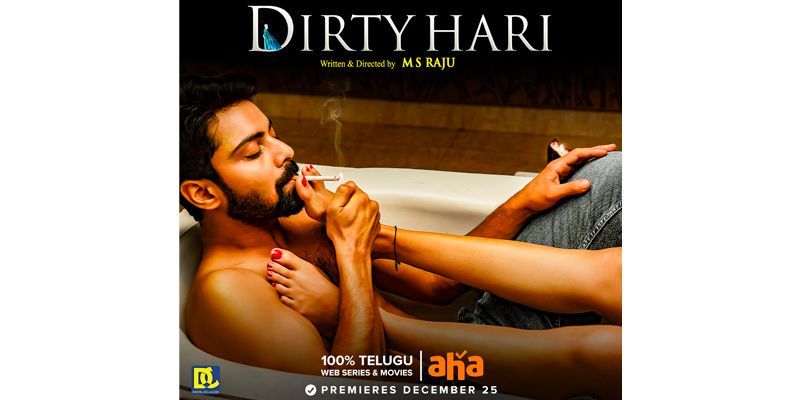 Dirty Hari is now in Aha 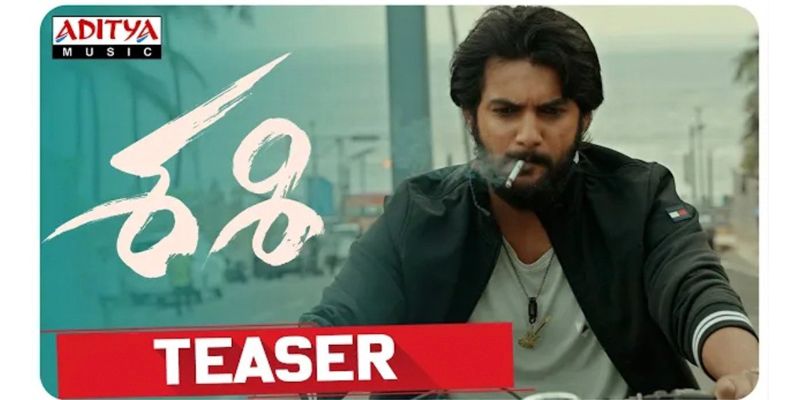