Actress Malavika Sharma, who was introduced to Tollywood audience with the film Nela Ticket, attracted audience with her cute looks and beauty. The actress was interested in modelling right from her college days, this very interest brought her to movies as well. Malavika Sharma was born on 27th January 1999 in Mumbai. Its her birthday today.
Malavika Sharma is not just an actress, she is also a lawyer. She did her LLB from University of Mumbai. She is a certified advocate and also enjoys heavy following on social media. Every photo she posts gets thousands of likes on Instagram.
Her latest release “RED” released for Sankranti this year and it received good response. Though theatres are running with  just 50% seating, the film was received well on the opening day itself. Malavika Sharma’s role and performance in the film were also applauded. The film’s story revolves around Malavika Sharma’s character. Currently, Malavika Sharma’s is being very careful about the films and roles she chooses. 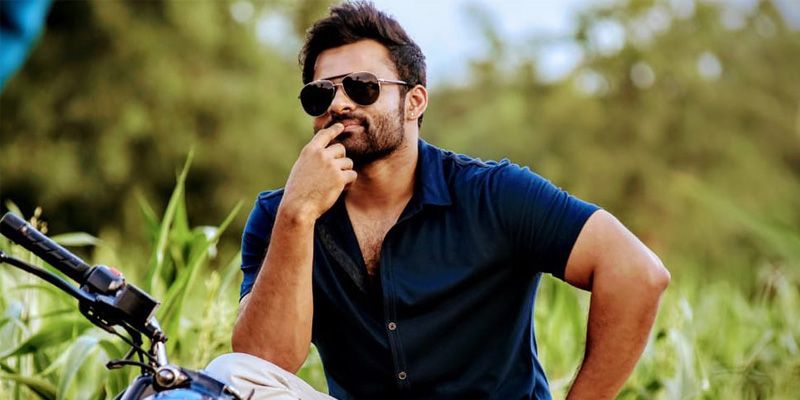 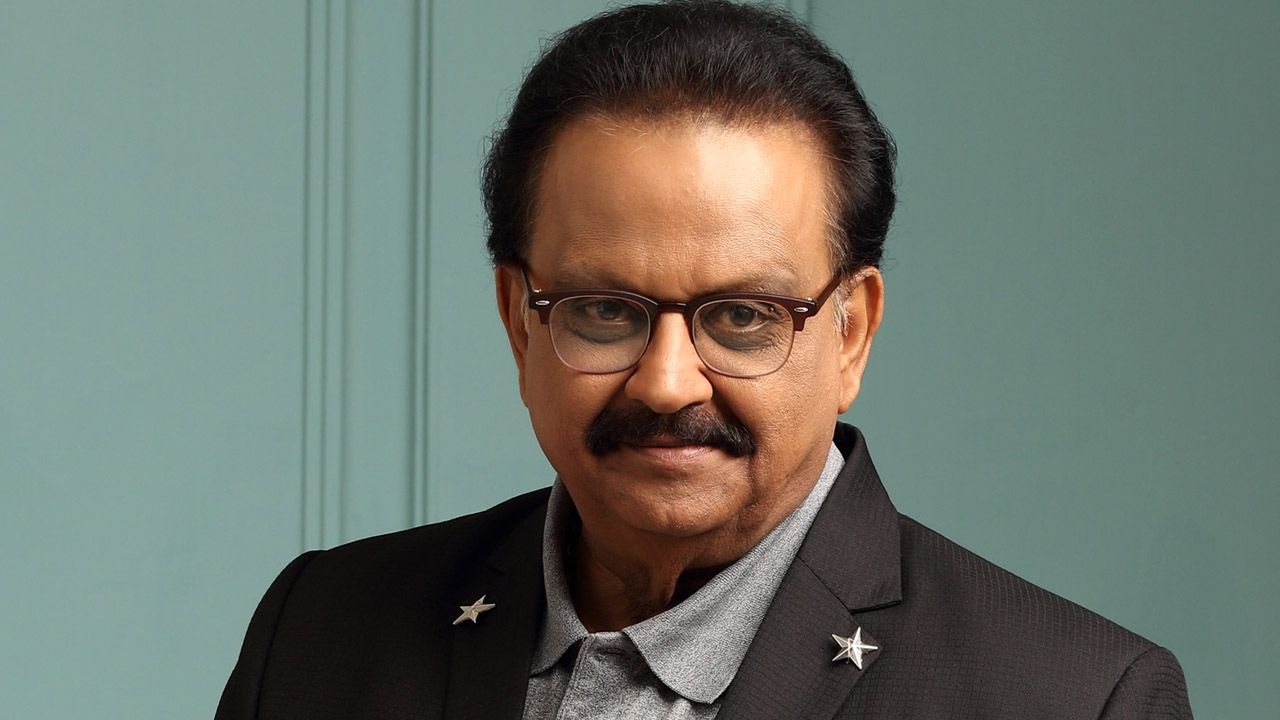