Macho hero Gopichand has been picking some interesting subjects of late. He has been attempting some different genre movies. The actor celebrates his birthday today. On the occasion, his next film has been announced. The actor will be doing a movie to be produced by J Bhagavan and J Pullarao.

The producers who earlier made couple of movies- Sankam and Goutham Nanda with Gopichand will be making their third movie with the star.

They floated a new production house named JB Entertainments (Jaddu Brothers Entertainments) and this movie with Gopichand is Production No 2 from the banner.

The yet to be titled movie will be directed by a mass director whose name will be revealed soon. The film will go on floors, after Gopichand wraps up his next movie with Sriwass which is in the middle of the production.

Other details of the movie will be disclosed soon. 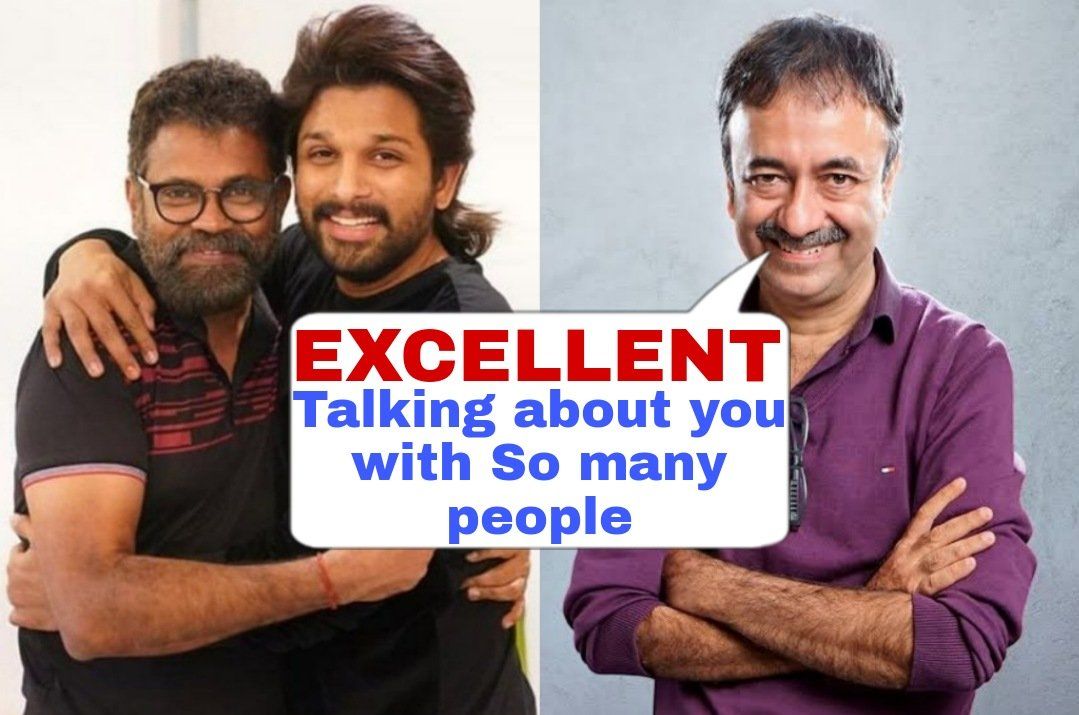 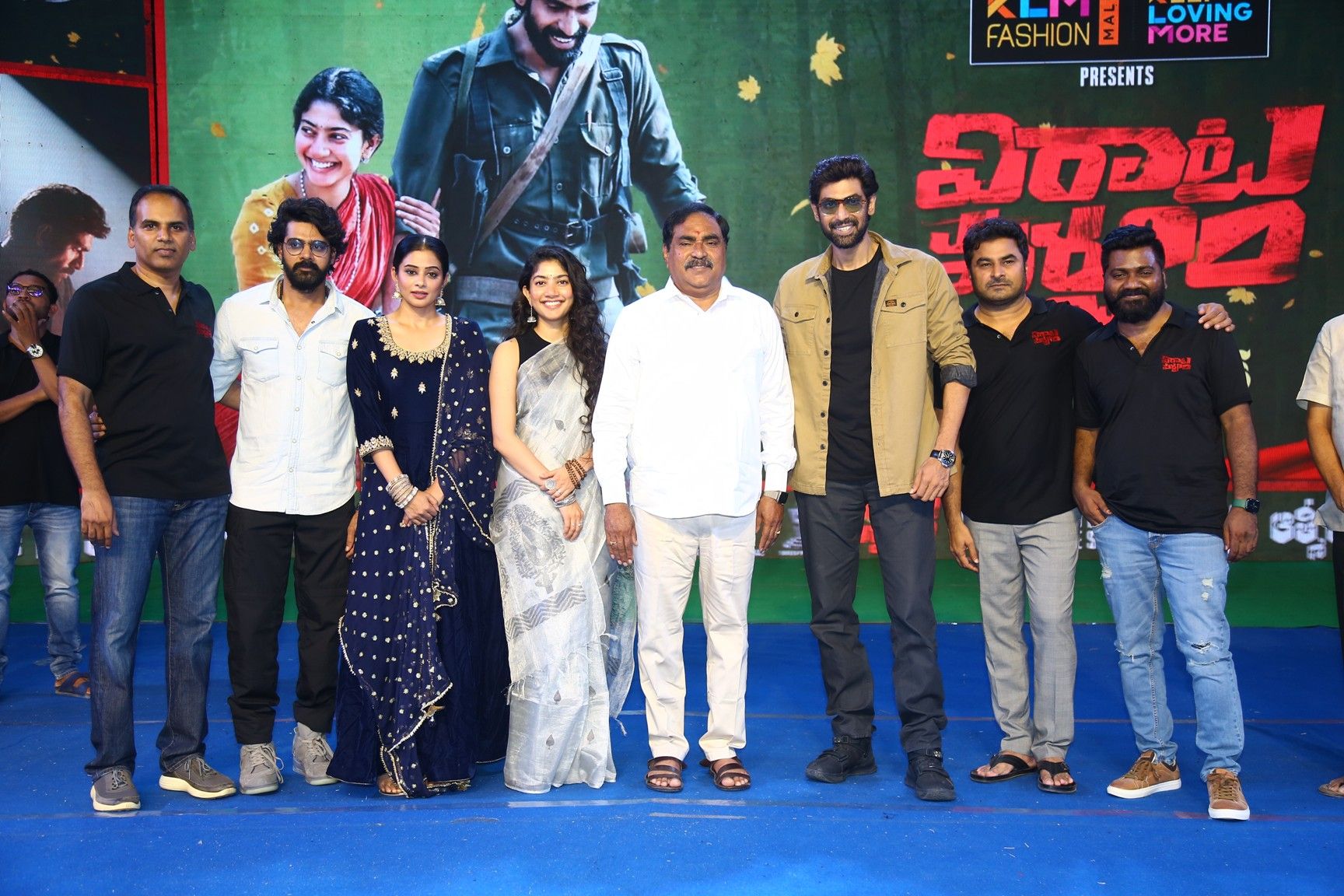