Victory Venkatesh starrer Narappa is an official remake of the 2019 Tamil film Asuran. It's known that This film will release on Amazon Prime this month 20. Now The trailer of this action thriller is unveiled now.

For those who are unaware, Narappa is an official remake of the 2019 Tamil film Asuran. The trailer reminds us of the original version. It looks like the makers have stayed true to the story. Even the background score used in the trailer is from Asuran.

Venkatesh looks absolutely stunning in this makeover. The actor seems to have put his soul into the character. We get a glimpse of his two looks in the film. The likes of Priyamani, Nasser, and Rao Ramesh have just sizzled in the trailer and nothing about their characters is known from it. 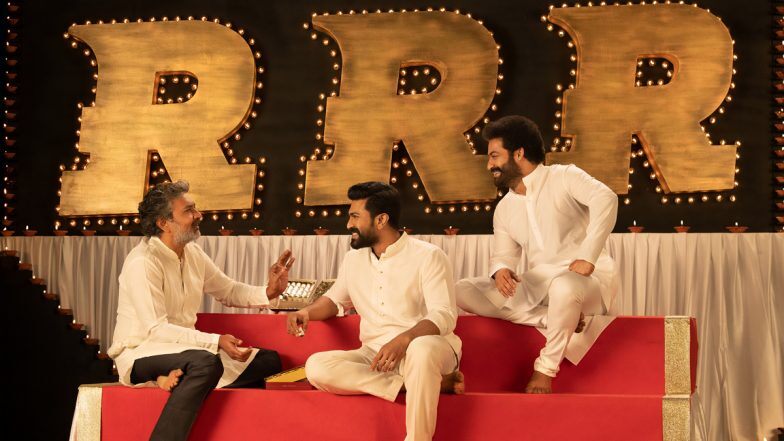