Director Prashant Verma made his film debut with the film 'Awe!' and made his mark with his debut film. After that, his film 'Kalki' with senior actor Rajasekhar did not give the expected result but became a good film. His latest film 'Zombie Reddy' starring Teja Sajja, Anandi and Daksha Nagarkar in the lead roles was released today (February 5) and it is earning good response. Made in the Rayalaseema backdrop, this film is the first zombie movie in Telugu. The film is gaining good response in all the centers. There is a situation where the hero group goes to a friend's wedding. The zombie bites one girl and the girl bites the other. The film tells the story of how they got out of such a situation. The visuals are very good, the production work is very well done and the BGM is also very good. The story mostly feels a little boring going on faction. But congratulations to Prashant Verma for keeping the logic intact. 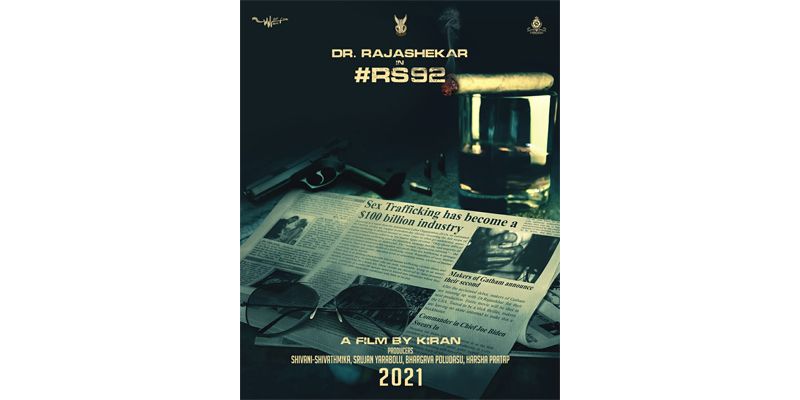 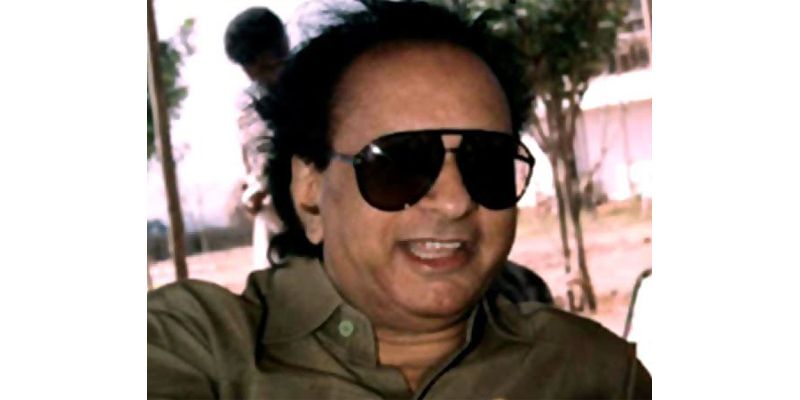