In a series of Prabhas  films, the Very Interesting and Sensational Project is Adipurush.  After kicking off  Radhe Shyam’ shooting, the Rebel Star is now going to start the shoot of Adipurush. Now according to the latest report, the 3rd schedule of Adipurush is going to start from today. The makers of Adipurush confirmed the same by sharing a post on Twitter.

On a related note,  the motion capturing of Prabhas starrer Adipurush started on 19th January.  Prabhas had even shared a photograph  of Om Raut and his team, to share the big news with his countless fans and followers.

Adipurush has Kriti Sanon in the female lead role and she will be seen in the role of goddess Sita whereas Saif Ali Khan is playing  Lankesh- Ravana. Bankrolled by Bhushan Kumar, Krishan Kumar, Om Raut, Prasad Sutar and Rajesh Nair, the pan-India project will have a release on 11th August 2022. Adipurush is a 3D film based on the mythological epic, Ramayana. 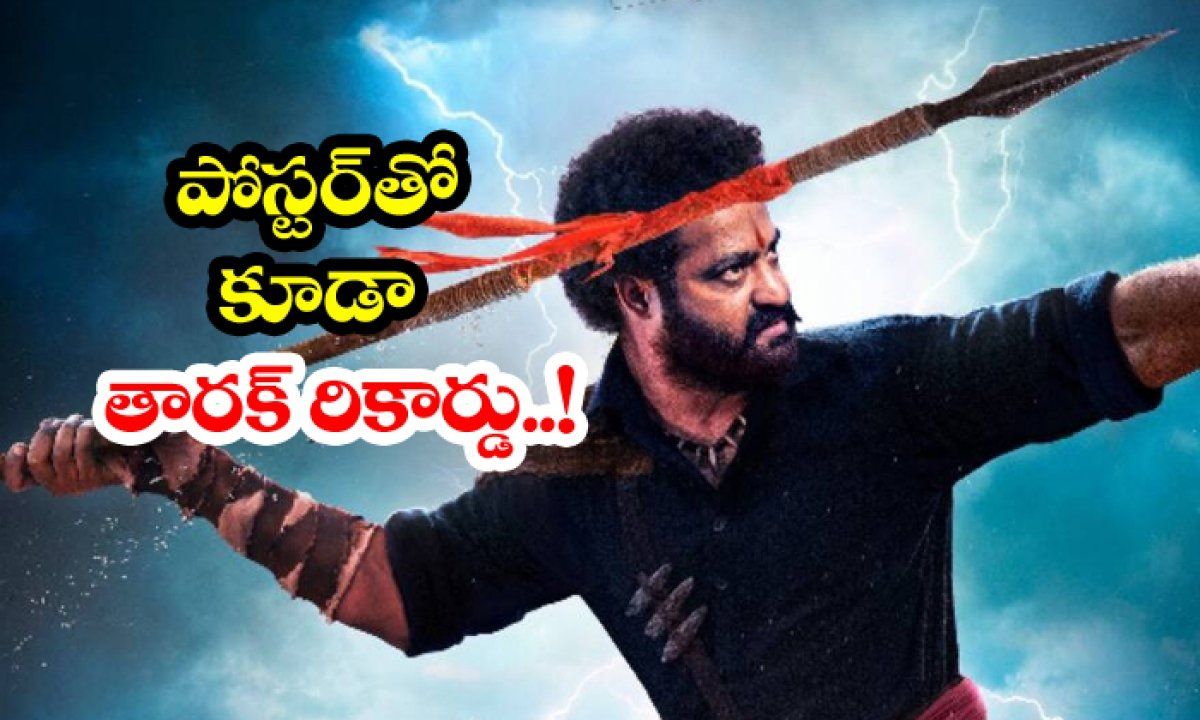 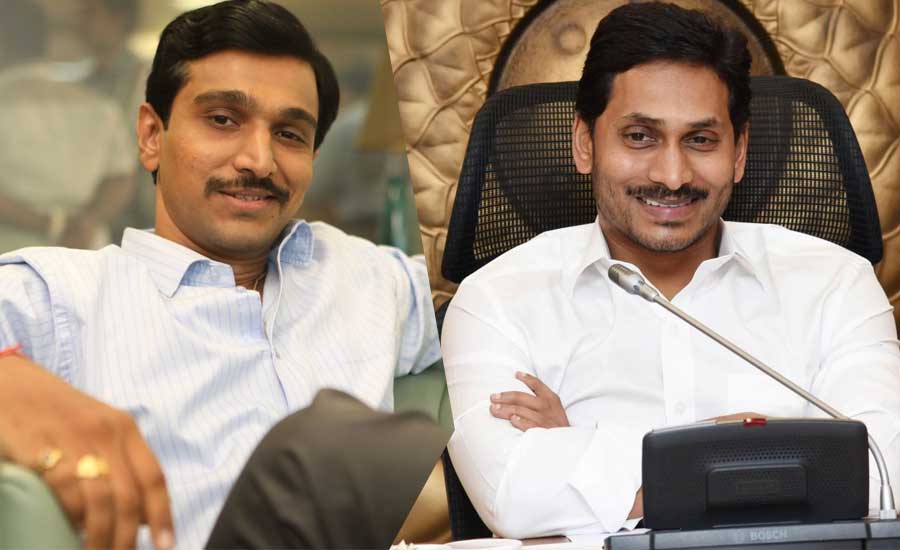 Another Sensational Biopic From Yatra Director..?