God Of Masses Natasimha Nandamuri Balakrishna is offering back-to-back birthday specials. Now, his next movie has been announced officially, on the special occasion. Blockbuster maker Anil Ravipudi who scored double hat-tricks with his recent outing F3 will be wielding the megaphone for this project #NBK108.

This film in the crazy combination is going to be an engrossing narrative in a different genre. The director who knows the pulse of masses has readied a perfect and mass-appealing script for Balakrishna to present him in a never seen before character.

Currently, the director is finetuning the script, to make sure every scene in the movie will be extraordinary.

Other cast and technical crew of #NBK108 will be revealed soon. 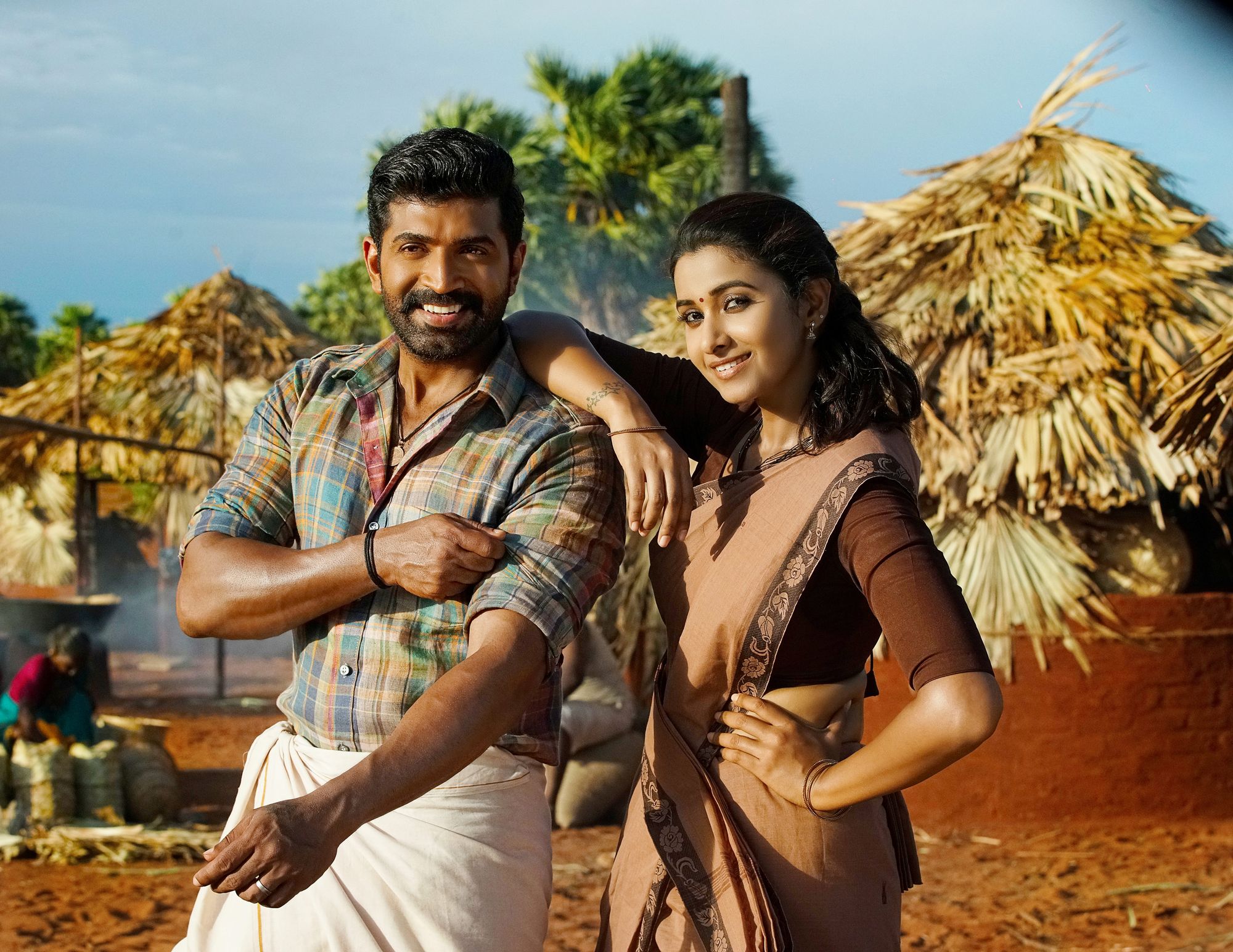 Arun Vijay-starrer 'Enugu' to arrive at cinemas on June 17!!