‌‌Varun Tej's new sports drama Ghani finished latest schedule at Vizag recently. Some special sets were erected where Varun is currently taking part in action packed episodes. Touted to be a sports drama wherein Varun Tej is playing the role of a boxer, this film boasts of showing Varun Tej in a special role which is different from his earlier films.

‌‌Ghani, directed by Kiran Korrapati is produced by Allu Bobby and Sidhu Mudda features Saiee Manjrekar as female lead. Kannada Super Star Upendra and Ramya Krishnan will be seen in other important roles in Ghani which is set for release on July 30. 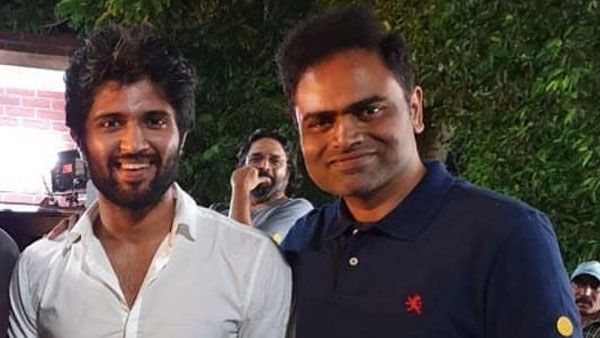 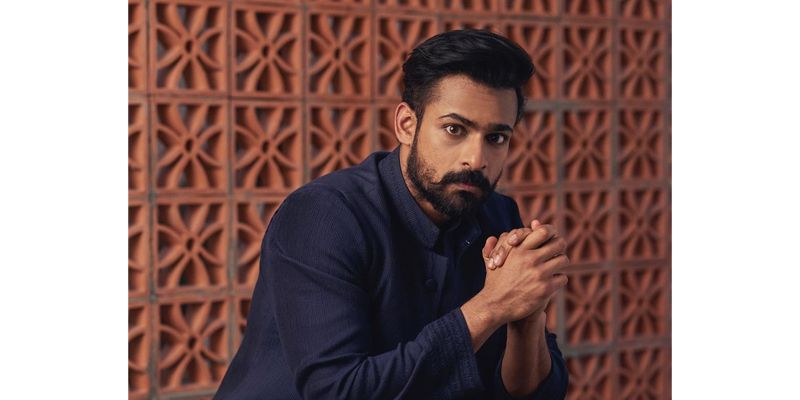