Gamanam, the debut directorial venture of Sujana Rao, is touted to be a real-life drama and it is made as Pan India entertainer in Telugu, Tamil, Kannada, Malayalam and Hindi languages. Shriya Saran, Shiva Kandukuri, Priyanka Jawalkar and Nithya Menen are the lead cast of the movie.

Today, the makers have announced to release Gamanam in theatres on December 10th. Although it is a Pan India project, the makers are releasing only Telugu version on the day.

Gamanam is a compilation that recounts to three stories. While Shriya Saran features one of the narratives, the second story tells love saga of Shiva Kandukuri, Priyanka Jawalkar and the third story follows orphan kids born and raised in a slum.

Sujana Rao picked an interesting and sensitive concept that makes everyone emotive. Each story has its own significance with heart-touching emotions.

Trailer of the movie was well-received among family audience. 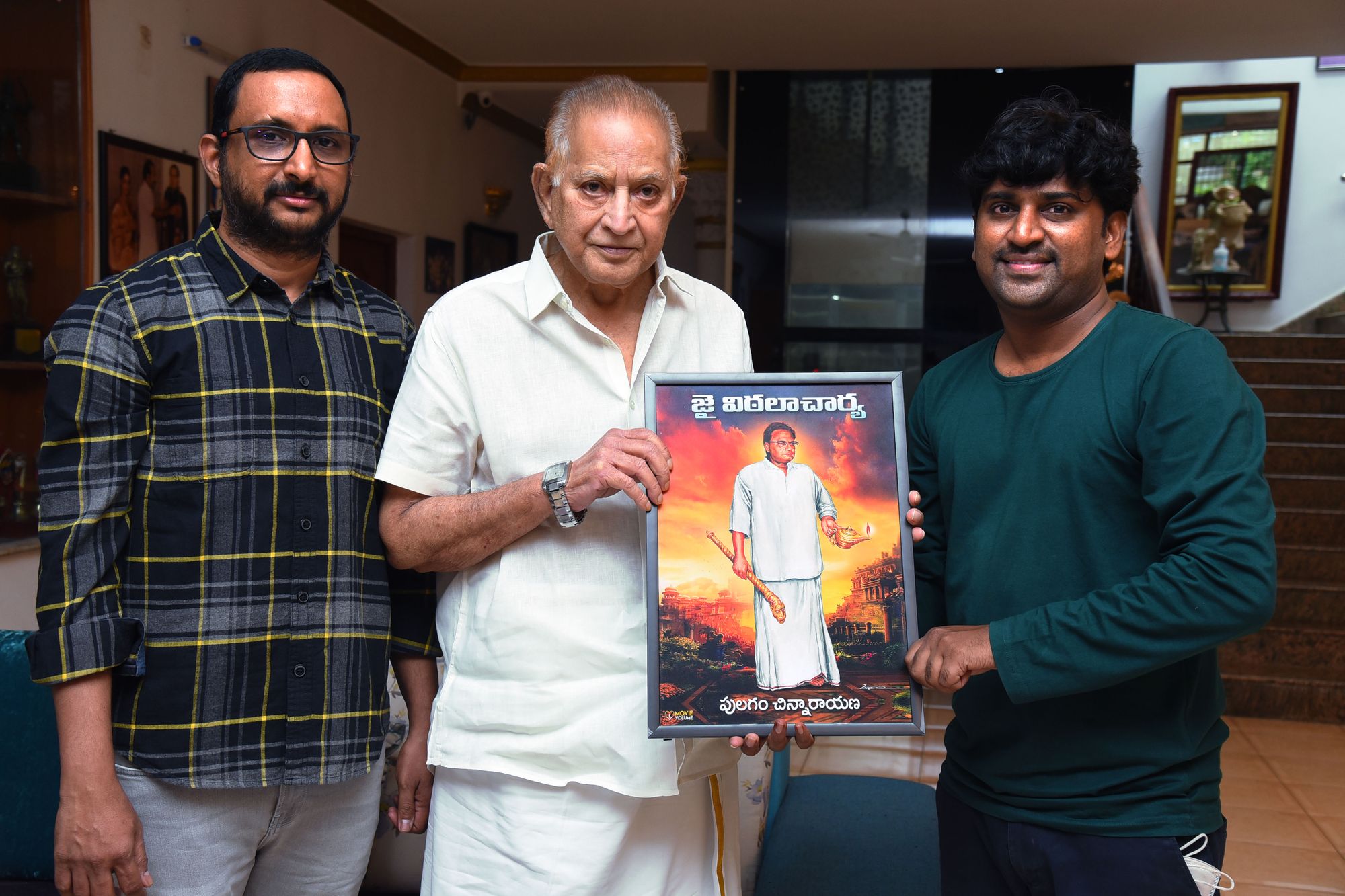 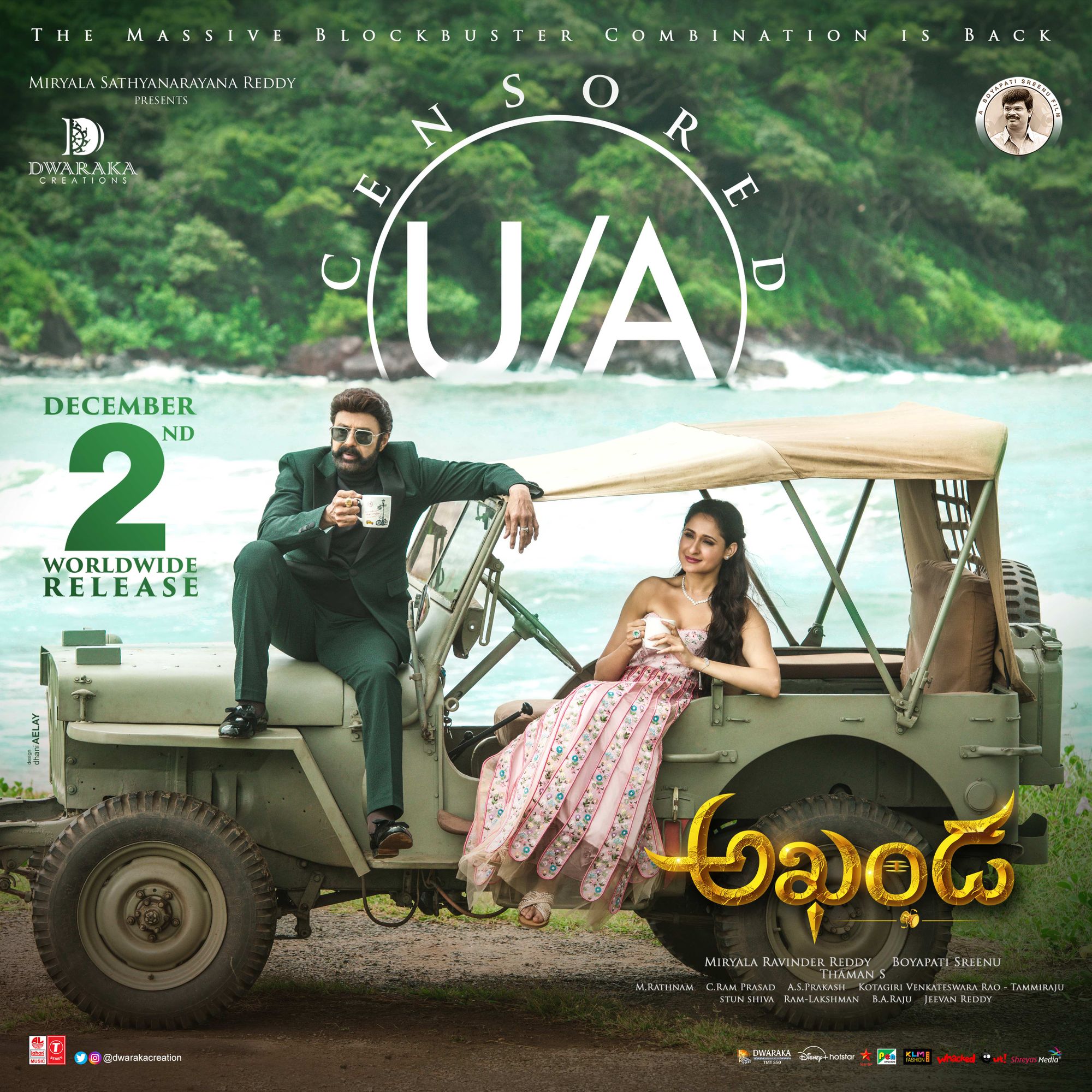