Handsome Hunk Rana Daggubati signed several multi-lingual films, post Baahubali and one amongst them is 1945. The period drama directed by Sathyasiva is now all set for theatrical release. C Kalyan has produced this high budget entertainer under his CK Entertainments Pvt Ltd.

As announced by the makers, 1945 will arrive in theatres on December 31st, this year. The announcement poster sees Rana with Union Jack (the National Flag of British) in fire. He is playing the role of a freedom fighter in the movie.

The film’s story is set in the backdrop of pre-partition India. Regina Cassandra has played the female lead in the movie that also stars Sathyaraj, Nasser and RJ Balaji in vital roles.

Coming to the technical crew of the film, Yuvan Shankar Raja has scored music, while Sathya handled cinematography and Gopi Krishna is the editor. 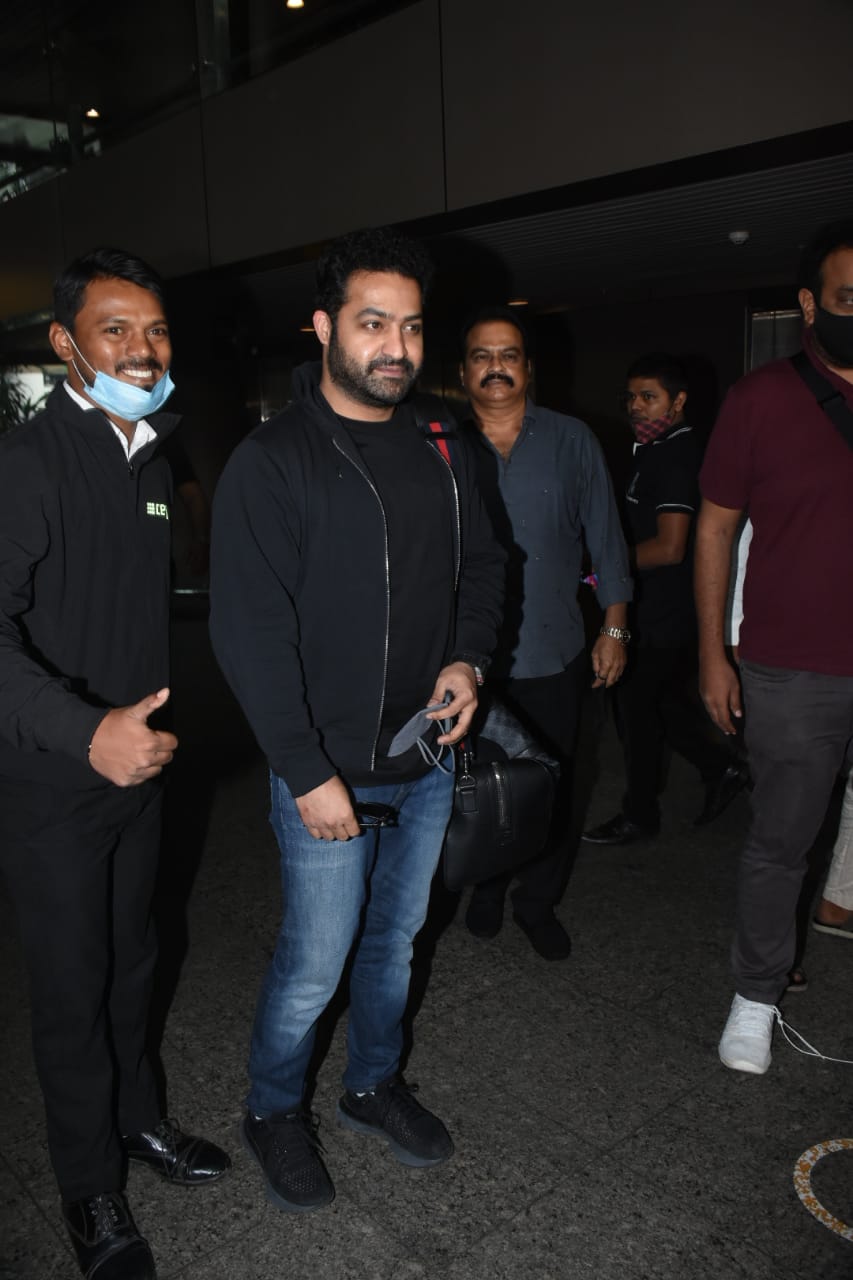 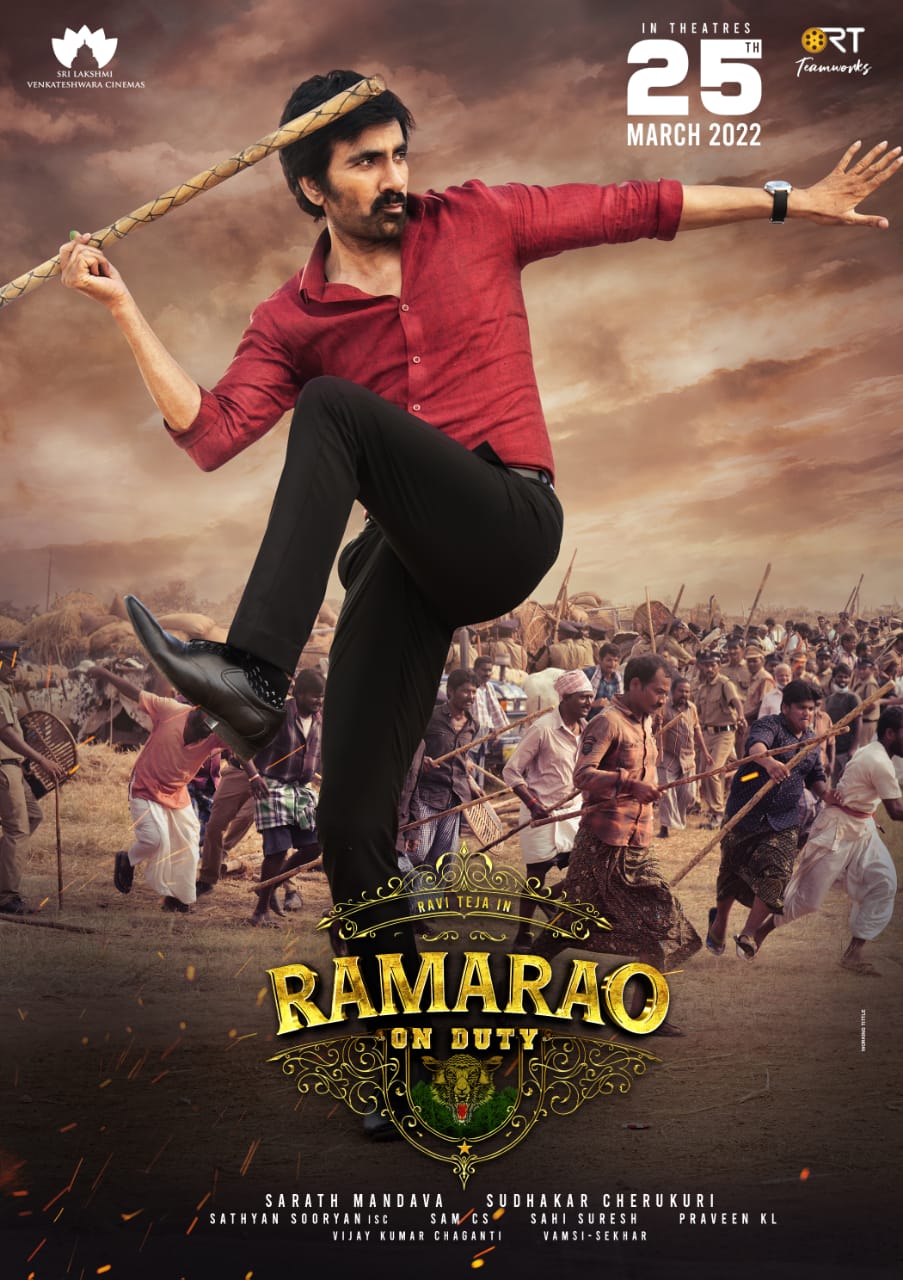