Power star Pawan Kalyan has recently launched the Pan India trailer of his movie Gamanam. The film is a collection of three different stories. Shriya Saran, Nithya Menon, Shiva Kandukuri and Priyanka Jawalkar have played key roles in the film. The film is being produced by Srirangam Rao. The trailer of the film is very impressive. The trailer of Gamanam was  released in all languages and it received over 11 million views. The film unit is very happy with the positive response to the trailer. The film will be released in Telugu, Tamil, Kannada, Malayalam and Hindi. Pawan Kalyan released the trailer in Telugu and it was launched in  rest of  the languages, by Fahid Fazil, Shivakumar, Sonu Sood, and Jayam Ravi . 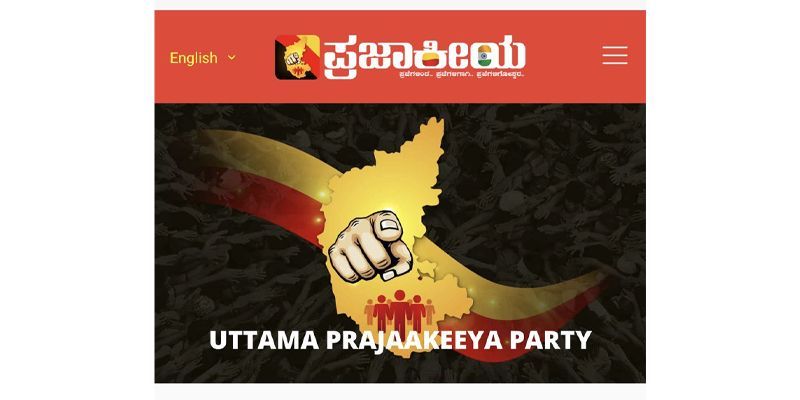 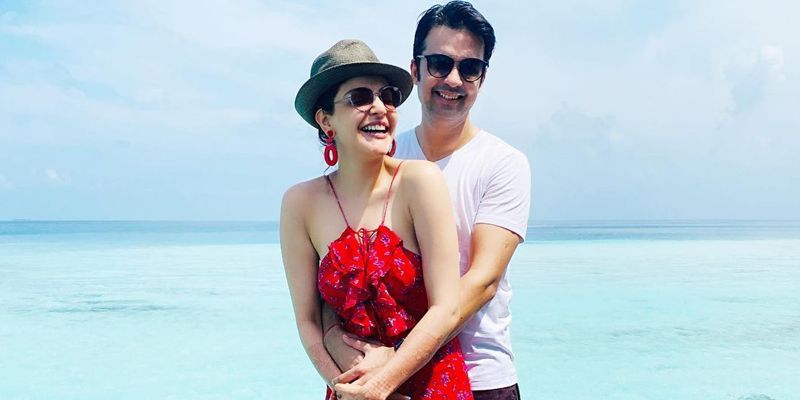 Kajal enjoying her honeymoon in Maldives