Starring Satyadev, an actor who is so passionate about doing different films and versatile roles, as protagonist, Full Bottle is produced by Ramanjaneyulu Javvaji and SD Company. Sarvanth Ram Creations is the production banner of the film.

Full Bottle is written and directed by Sharan Koppisetty. The makers have recently released the concept poster, which is unique in various aspects. Today makers unveiled the exciting and very unique first look of Satya Dev from Full Bottle.

Coming on the first look poster of Full Bottle, it is so catchy, colorful and interesting. The poster gives a hint that the project is a fun filled entertainer. The poster piqued everyone's interest with elements related to Kakinada, drinking and auto rickshaw surrounding Satya Dev in a quirky goggles. Satya Dev's new look indicates that he is unbottling a fun and quirky entertainer this time. He is playing the role 'Mercury Soori' in the film. The poster reflects the mood of the movie and one must see it to have the feel.

Satya Dev is currently basking in the success of his recent movies 'GodFather' and 'Ram Setu.' After delivering terrific performance in both the films he is ready to surprise with this one. The upcoming film marks the second collaboration of Satyadev and  Director Sharan Koppisetty, after the success of Thimmarusu. The team recently wrapped up the shoot and post production is underway. With this striking first look poster makers Kickstarted the excitement in the audience.

As far as the technical team of Full Bottle is concerned, Sujatha Siddharth is the director of photography, editing will be taken care of by Santhosh Kamireddy. Executive producer is Naveen Reddy.

Visual effects are by Tej Dilip, Vamsi Kaka is the publicist, Vishnu Thej Putta is handling digital and Ramana Madhavaram is co-director 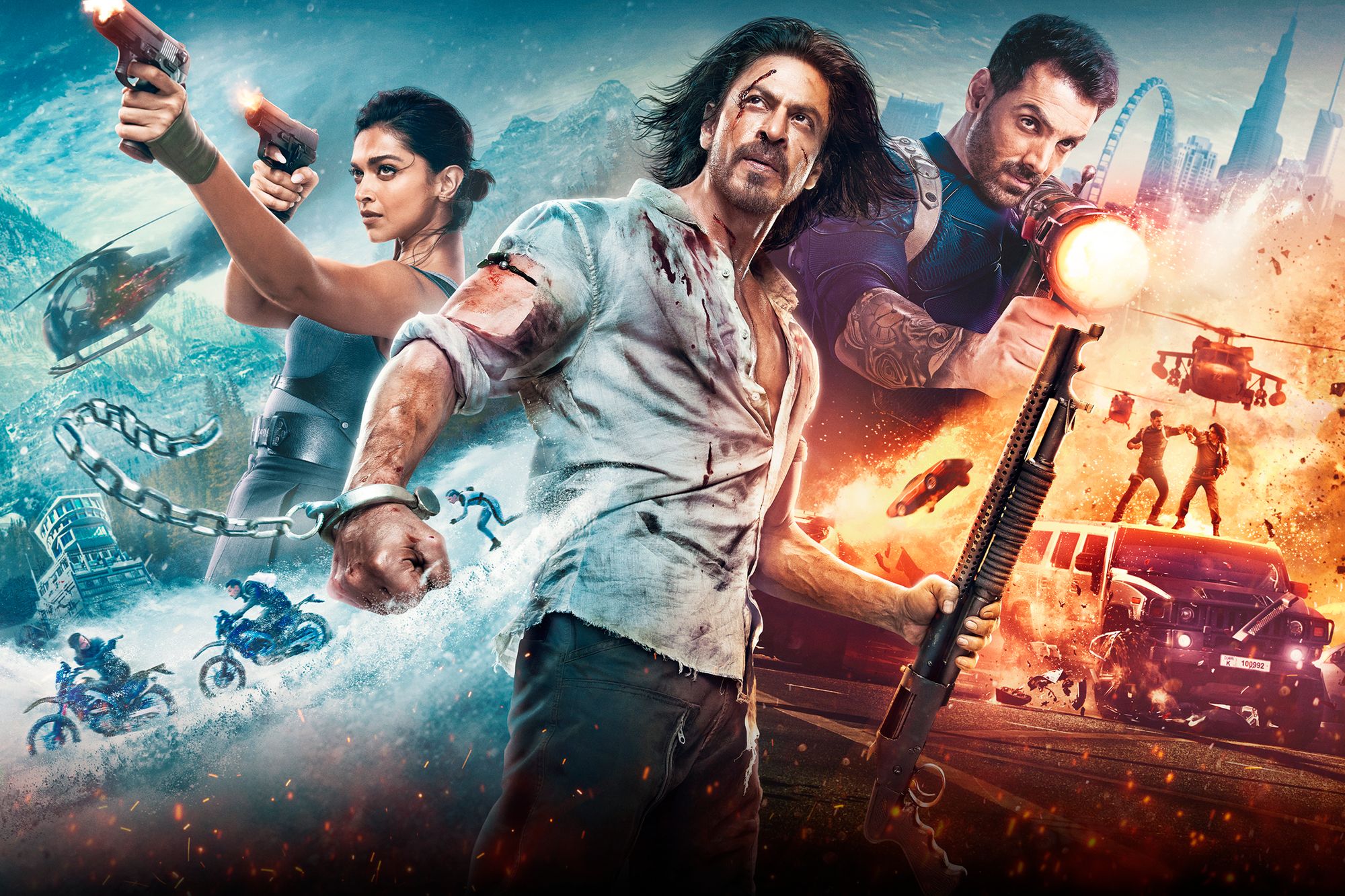 ‘Pathaan is not just a film, it is an emotion!’ : Siddharth Anand!! 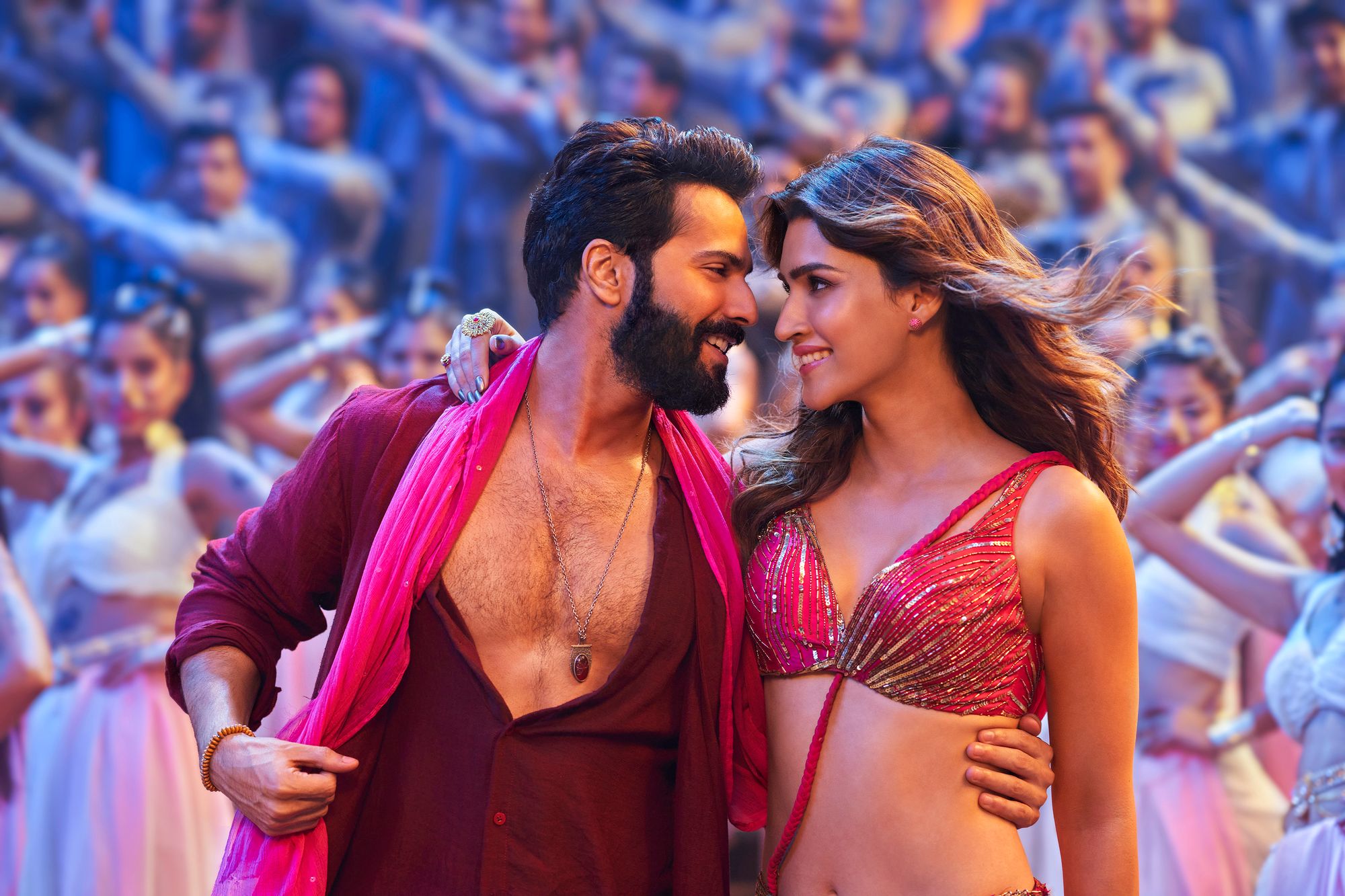