What started as a group of engineers who loved music, blossomed into carrying the banner as the first Telugu band to set records in the USA. Capricio has gone places, rewritten history, and reset records in the past few years across multiple genres of musical performances, live shows, and online presence. The recent 2-month long USA tour marked a new achievement for this Hyderabad-based band who introduced the nightlife of this beautiful city to Telugu melodies and old medleys.
The crew Kiran (vocals), Ayaan (vocals), Sai Teja (Percussions), Nishant (Strings), and Shravan (Keys) have traveled throughout the United States of America across major cities like Seattle, Dallas, New Jersey, and Los Angeles to perform live events. With packed indoors and sold-out passes, they had one of the most memorable and successful journeys on this tour, giving a unique experience to music lovers. However, records are not something new for this talented crew. The percussionist Teja holds a place in the Limca book of records as a musician who played 17 instruments within 53 minutes at the age of 7. One of the vocalists, Kiran, is a semi-finalist in the 2016 edition of Paadutha Teeyaga, one of the oldest and most prestigious music reality shows on Telugu television.
The band started off trying to make a mark for Telugu melodies to the crowd who vibe to Jazz, Hip-hop, and western music, quickly and successfully climbing the ladder to performing at intimate events of celebrities like NTR, Nani, and Allu Arjun.  As one of the oldest and most musically talented teams, they broke several records over the years by hosting online concerts, and live performances and attracting huge crowds to their regular venues. The USA tour adds to their long list of accomplishments, paving the way to bigger venues and more excited crowds in the days to come. As Kiran says, “It has been a lifelong dream to see our band’s name as the performer in historic theatres and we did it”, they have stolen the hearts of people in the USA with their performances.
The crew has expressed their gratitude to the support received throughout the tour from People Media Factory, especially Mr. Vishwa Prasad and Mr. Ujwal Kasthala and looks forward to more opportunities to entertain their audience and take Telugu music to more places. Media partners like Aha and TV9 have always shown their support to the crew and the events, helping them reach wider audiences. Like Capricio means ‘Lively music – one that is short and free in the form’, this tour comes to an end, marking new records and paving the way for newer opportunities. 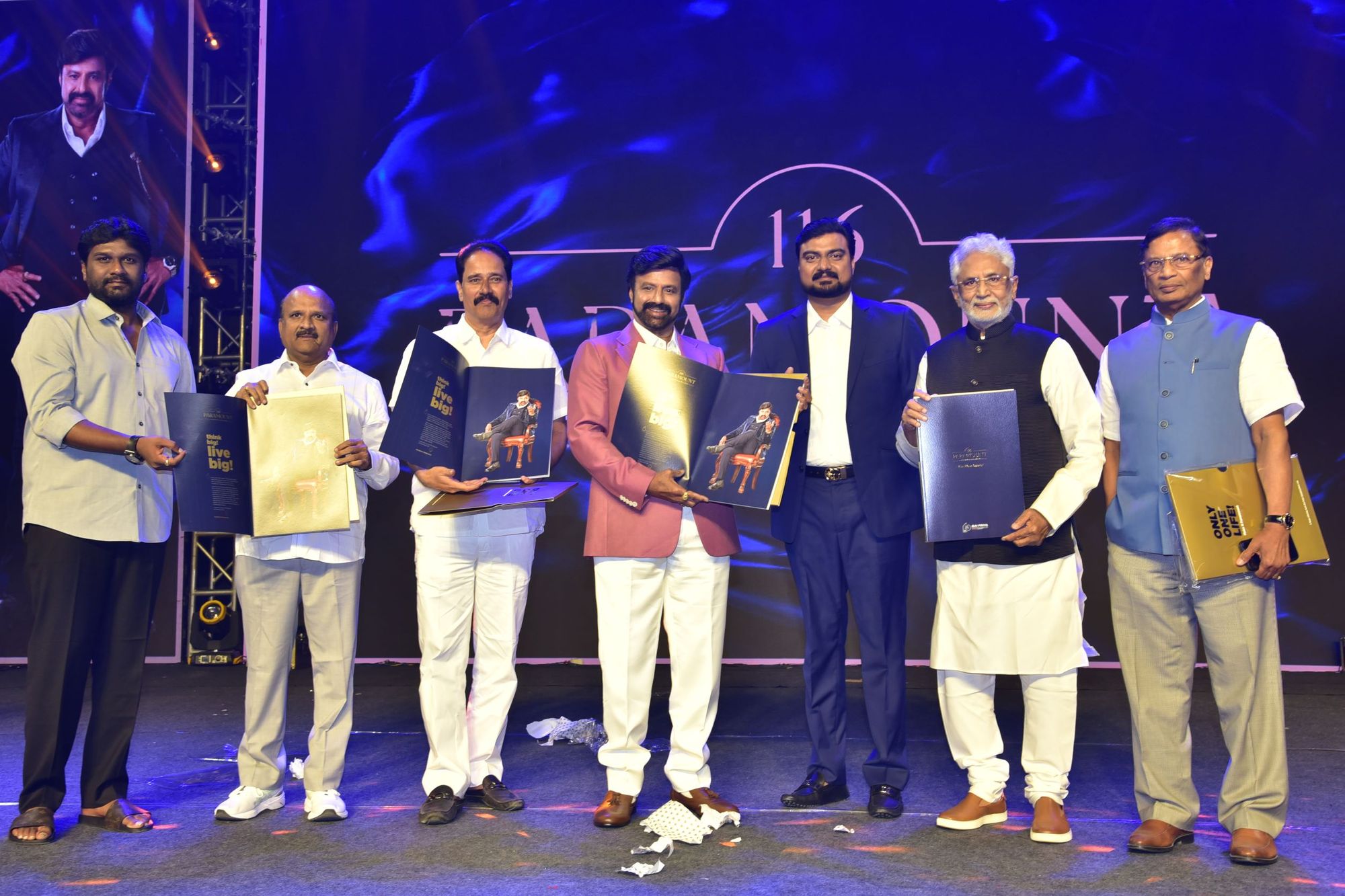 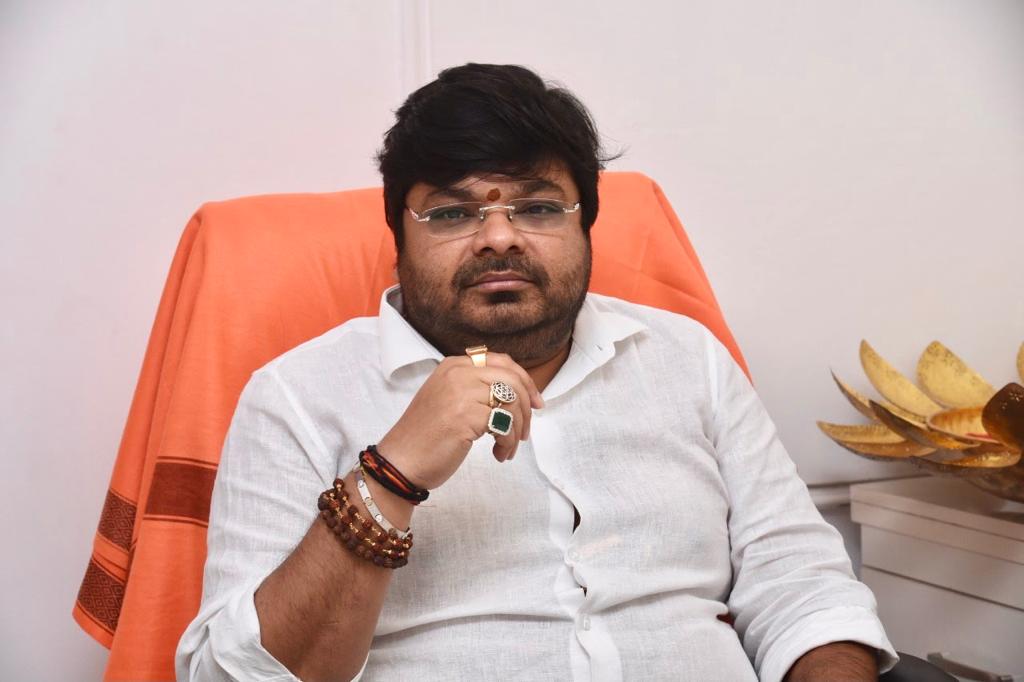