The theatrical trailer of King Akkineni Nagarjuna and creative director Praveen Sattaru’s highly anticipated action thriller The Ghost got overwhelming response from all the corner. Of course, the movie will have adequate action. But the trailer disclosed the family drama and emotions are going to be other major attraction.

Now, it’s time for audio promotions. The film’s first single Vegam will be out on September 16th. As the poster suggests it’s a Romantic song in the movie. Bharath and Saurab duo scored the song. Kapil Kapilan and Ramya Behara crooned the song for which lyrics are by Krishna Madineni.

In this picture, Nagarjuna and Sonal Chauhan can be seen enjoying time together in the cruise. Nagarjuna holds Sonal from back to plant a kiss on her cheek and she feels the warmth of his hug and kiss. Sonal appears in a revealing and glamorous outfit.

Cinematography of the movie is by Mukesh G. Brahma Kadali is the art director, whereas Dinesh Subbarayan and Kaecha choreographed the stunts.

The movie that also features Gul Panag and Anikha Surendran among others.

The Ghost’s hunt will begin in cinemas from October 5th (Dasara release). 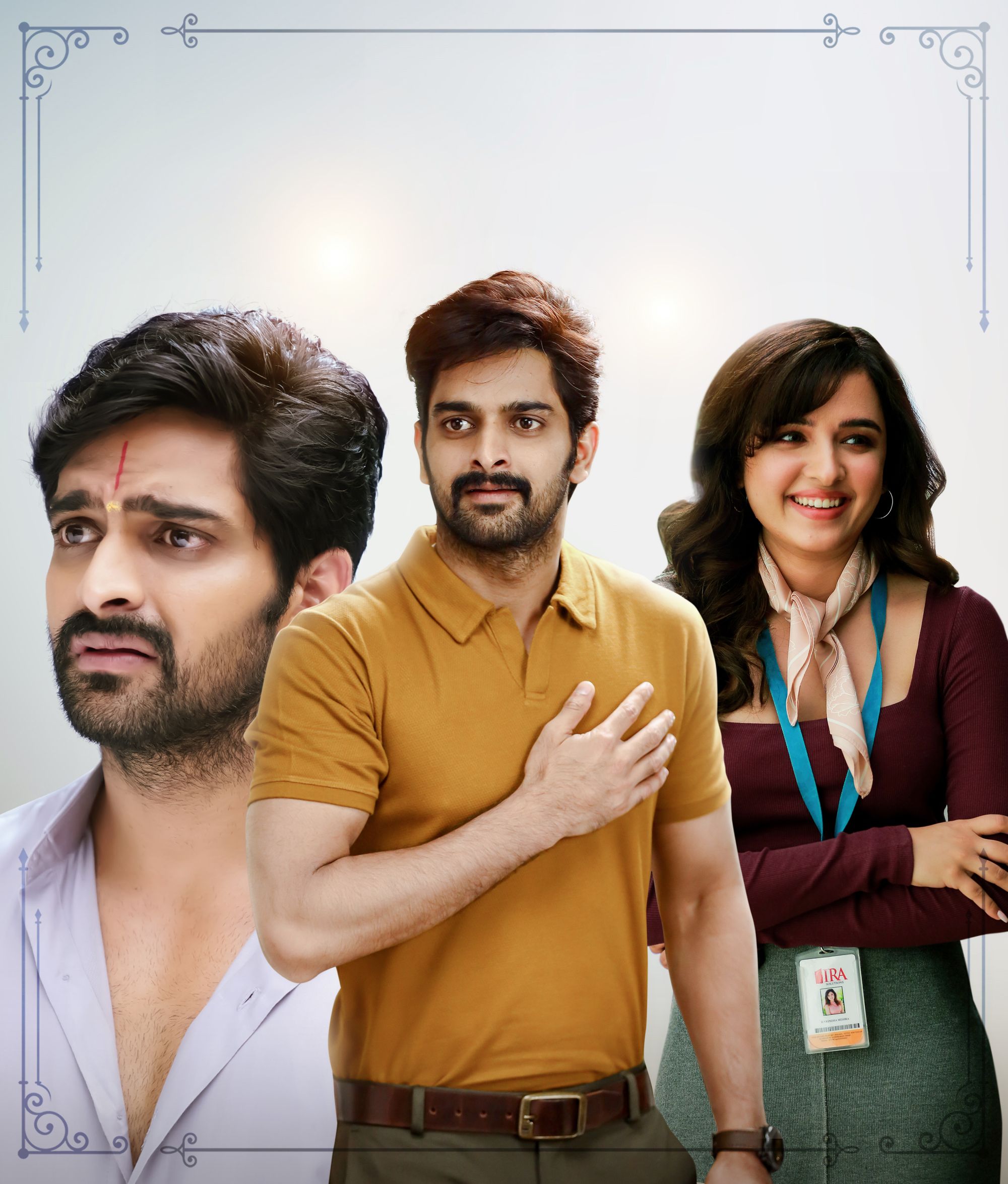 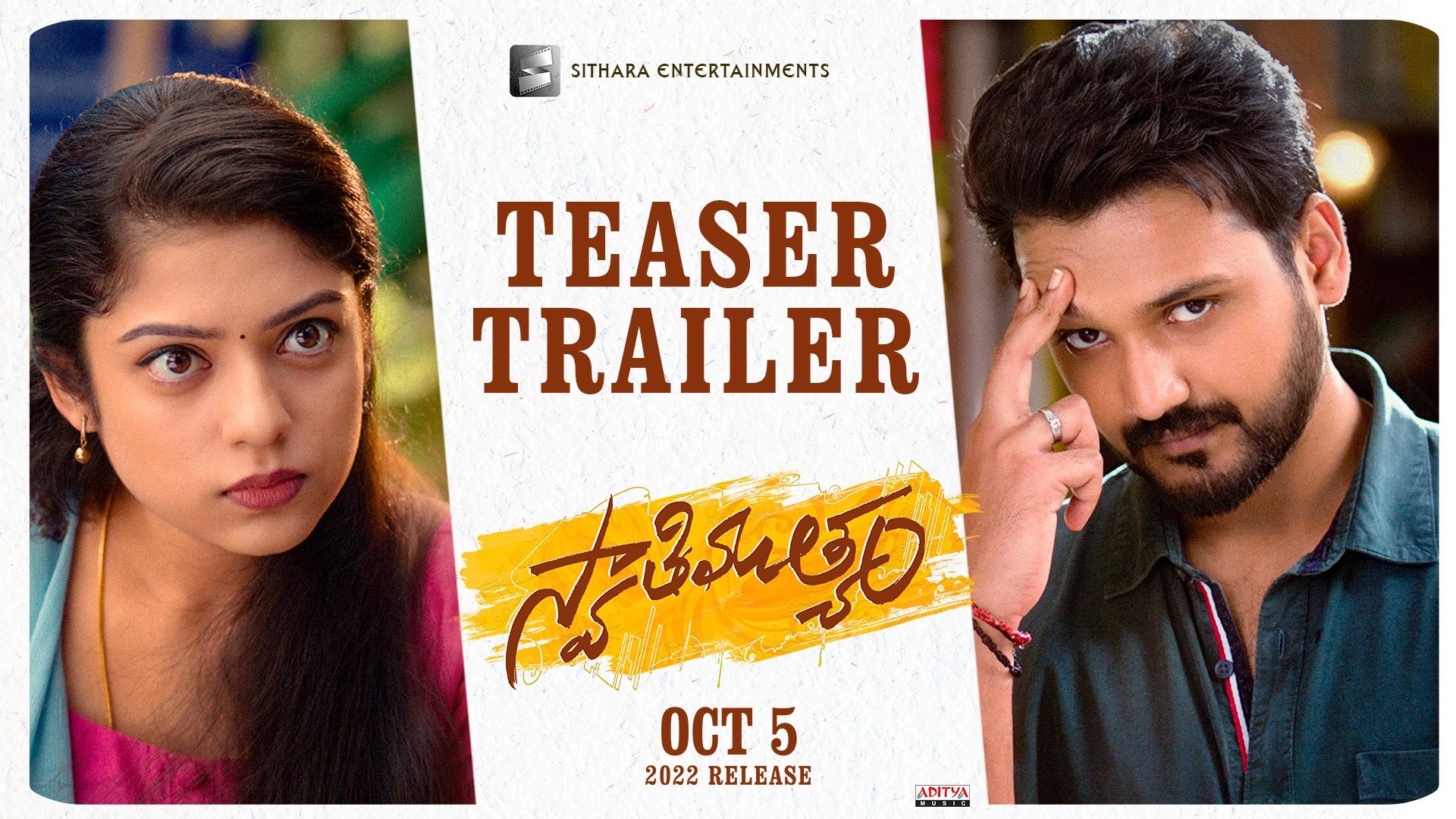 Ganesh wins audience’s hearts and gets the perfect birthday gift with a special ‘teaser trailer’ of Swathimuthyam!!