Allu Arjun and Sukumar's Latest Film Pushpa is ready to Release Their First single. From the beginning Huge Expectations on this film from fans.   the teaser of Pushpa Raj introducing Allu Arjun’s rugged and mass character gave a visual treat.

The Latest News is that Music Director Devisriprasad is Delivered An Excellent Song in Pushpa. This is the first song of Pushpa where Sukumar and Bunny were mighty impressed. the details will be revealed soon.

The film is nearing completion. Film Unit says Devi Sri Prasad's music is an added strength to the film. The film will be released simultaneously in Hindi, Telugu, Tamil, Kannada, and Malayalam.  Fahad Fazil is another highlight of the film. 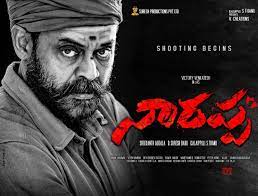 Venkatesh Narappa movie to be released in next month 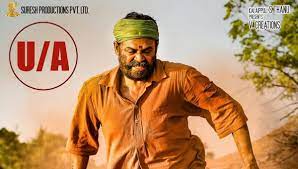