Allari Naresh’s next outing Itlu Maredumilli Prajaneekam helmed by AR Mohan is carrying good reports. The film’s teaser as well as the posters got a superb response. Moreover, Allari Naresh’s last movie Naandhi was a super hit. Meanwhile, the makers kick-started the musical promotions by releasing first single- Lachchimi from the movie.

Sricharan Pakala has given a beautiful melody that has a pleasant vibe all through. Allari Naresh can be seen flirting with Anandhi by expressing his feelings in the number. Javed Ali’s vocals bring freshness to the track for which lyrics are by Shreemani. The visuals are also appealing, as it was shot in some scenic jungle locations. It’s indeed a perfect start for the musical promotions.

Razesh Danda of Hasya Movies is producing the movie, in association with Zee Studios. The film that is currently in the post-production stages. Vennela Kishore, Praveen, and Sampath Raj will be seen in important roles.

Balaji Gutta is the co-producer of the movie that has music by Sricharan Pakala, while Raam Reddy handled the cinematography. Abburi Ravi has penned the dialogues. Brahma Kadali is the art director and Chota K Prasad is the editor.

Itlu Maredumilli Prajaneekam will be hitting the screens worldwide on November 11th. 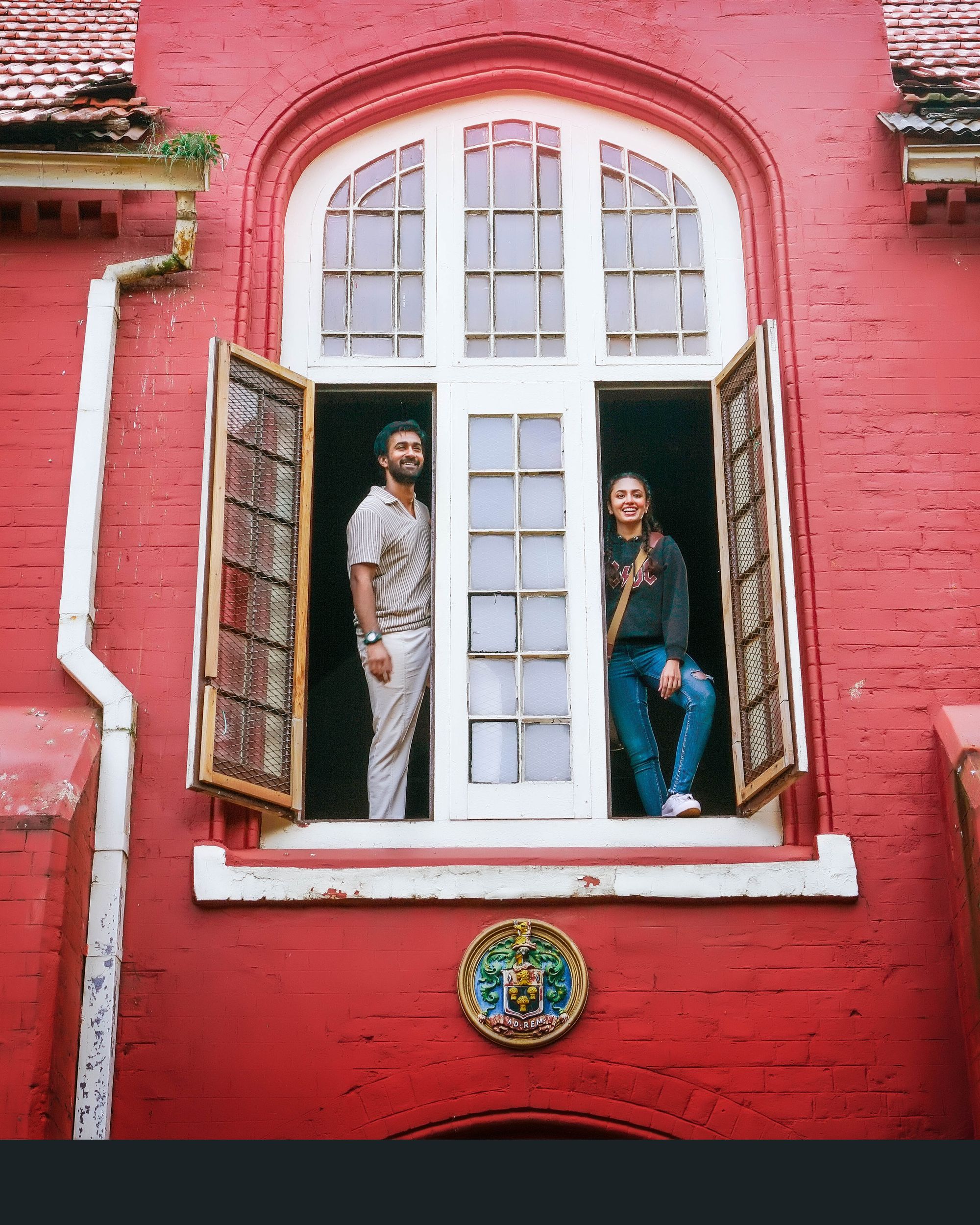