Creative Director Guna Shekhar's visual wonder 'Shakuntalam' stars Samantha, who has become a synonym for women-centric films with successful movies like U Turn and Oh Baby, in the lead role.
The pan-Indian movie is all set to release worldwide in Telugu, Hindi, Kannada, Malayalam and Tamil. Filming is completed and the project is undergoing post-production works. The film's unit released the first look from the movie on Monday.
Director Guna Shekhar is making 'Shakuntalam' as a beautiful, stunning and marvelous visual epic that has never been seen before in Tollywood. Guna Shekhar is one of the pioneers of Telugu cinema as a director and maker. His habit is to show something different in every film. If we look at his films and the way he made them, we can understand that.
He is making the movie 'Shakuntalam' as the new love poem that the Telugu audience has never seen before. The first look of the ‘Shakuntalam’ we are seeing now is a testimony to that.
Big jungle films produced by the famous Hollywood production company Disney will have green surroundings and our children are amazed to see the animals in them. Such dazzling scenes can be viewed in 'Shakuntalam'. At first glance, Samantha (in the look of a sage), peacocks, deer, swans and other wildlife are sitting in the ashram. What is she waiting for is the question raised by the poster. At first glance it looks very cool and impressive. The first look is very poetic and touching. After a historical wonder like Rudramadevi, the Guna Teamworks is doing the film without any compromise in the making.
Guna Shekhar is directing the upcoming film 'Shakuntalam' on the DRP-Guna Teamworks banner and the movie will be presented by hit producer Dil Raju. Producer is Neelima Guna. Music is by Manisharma. Shekhar V Joseph is providing the cinematography. The members of the unit said that they will announce more updates on the film soon. 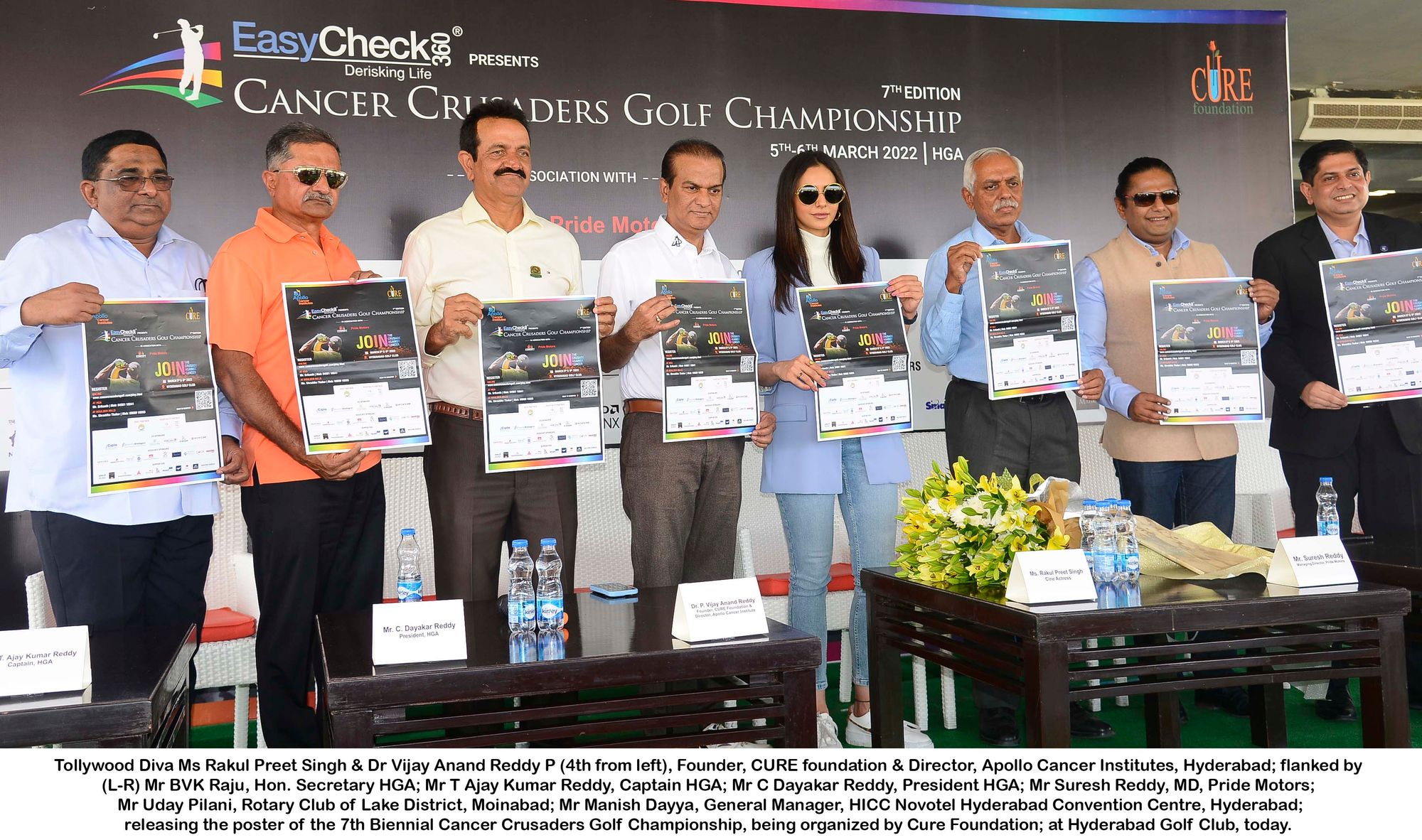 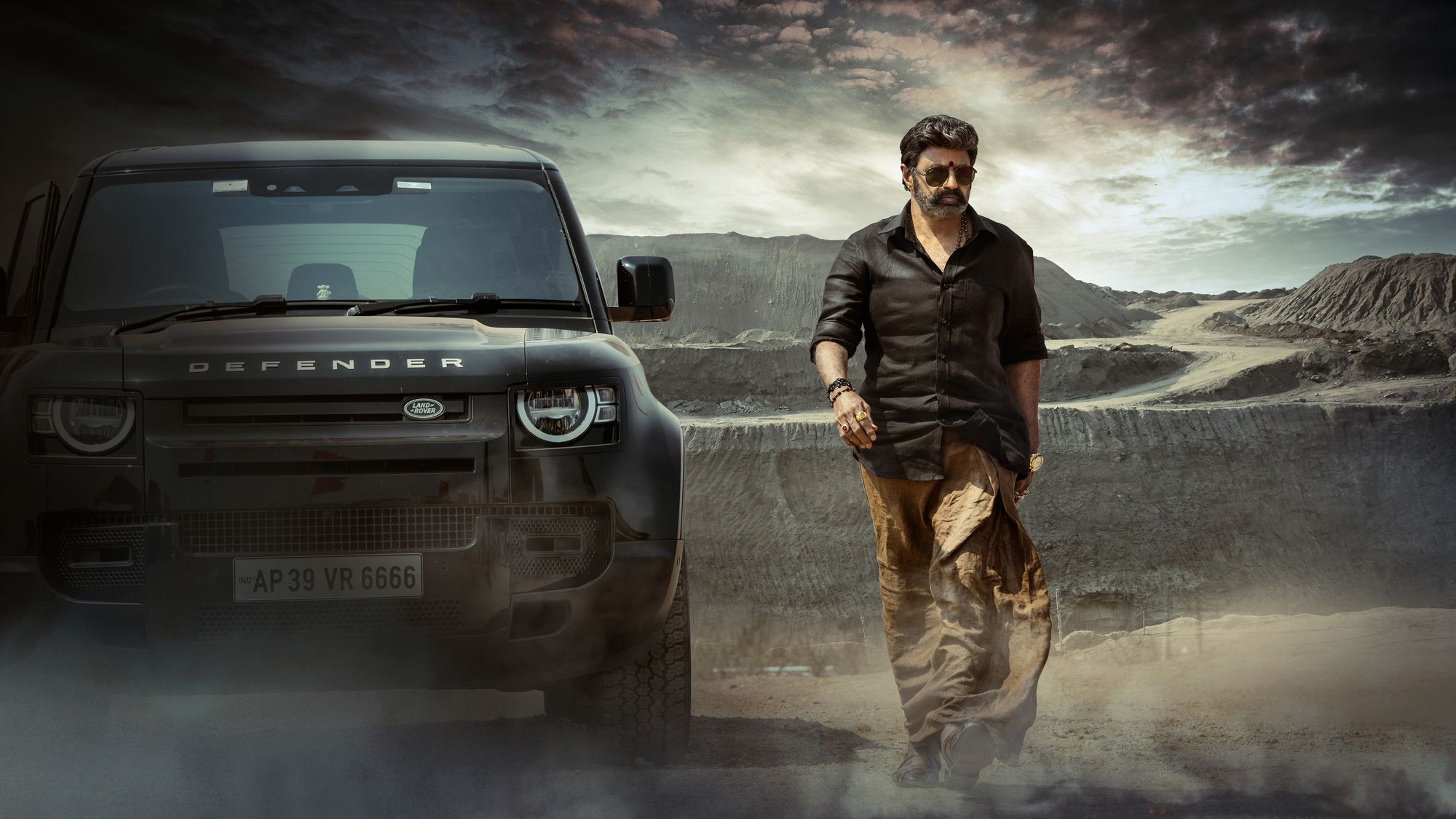