'Mark Antony' is actor Vishal's 33rd movie. The pan-India film will see the versatile actor in a new get-up. Mini Studios has teamed up with Ritu Varma, Sunil Varma, Abhinaya, YGee Mahendran, Nizhagal Ravi, and Kingslee for the project. The powerful action entertainer is directed by Adhik Ravichandran and produced by S Vinoth Kumar.

Director SJ Suryah has got a crucial role in 'Mark Antony'. To be released in Telugu, Tamil, Malayalam and Kannada, the film's first look was released today. 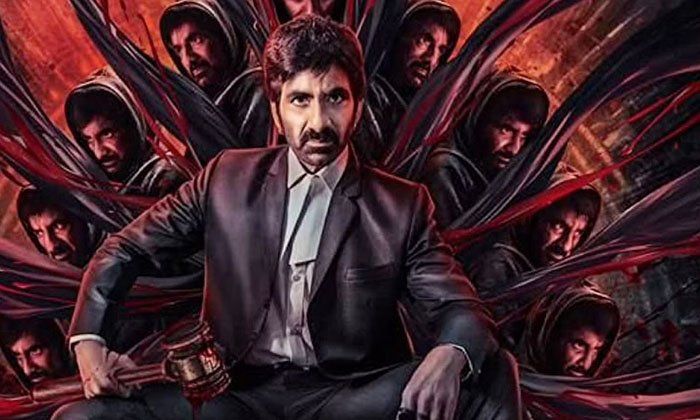 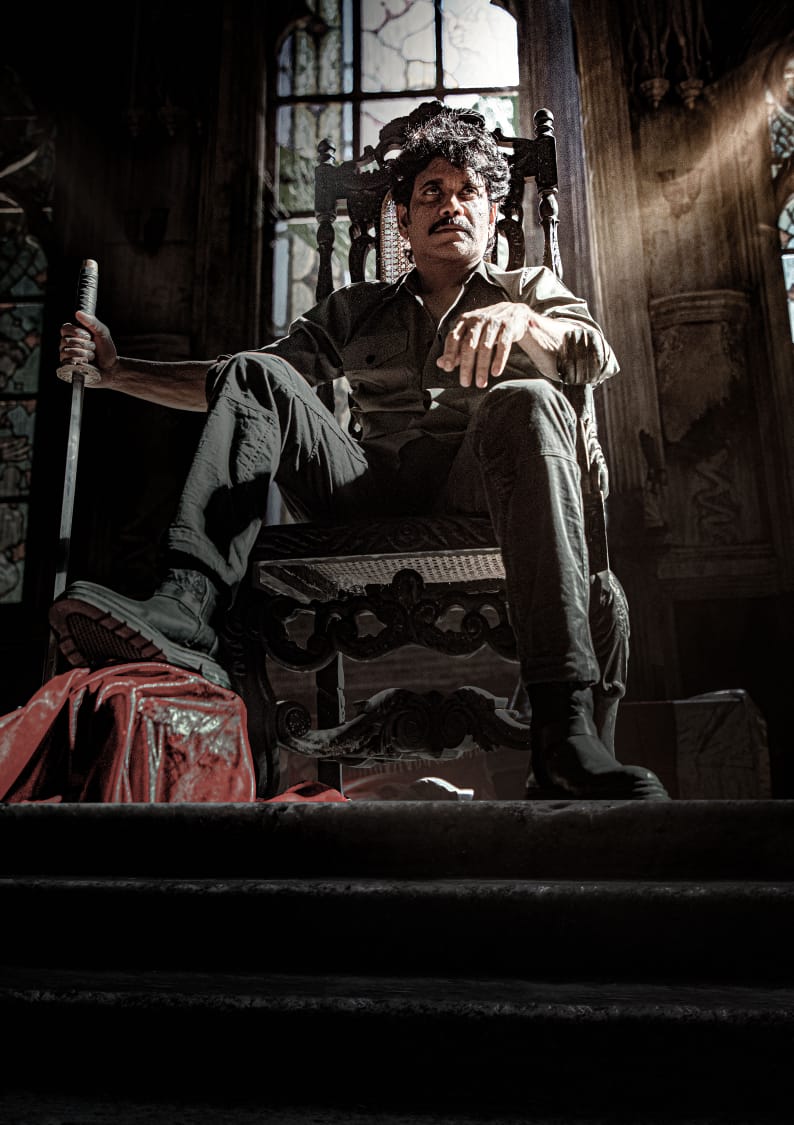