The first look of Aadhi Pinisetty from The Warriorr, ace director N Lingusamy's upcoming Telugu-Tamil bilingual starring Ustaad Ram Pothineni as protagonist, was released today along with the name of his character.
Aadhi Pinisetty, who is popular in both Kollywood and Tollywood, plays the antagonist and his character in The Warriorr will be talked about. Interestingly, the name of Aadhi Pinisetty in the movie is Guru. In his first look poster, he is seen in a menacing look indicating Guru is epitome of evil.
Indicating that he is playing the role of a merciless man, he is seen in a tough posture in the poster, which has been released as Maha Shivarathri special.
The release of Aadhi’s striking first look has come at a time when the first look posters of Ram and Krithi Shetty from The Warriorr were received well and added fuel to the anticipations on the movie.
Earlier known as RAPO19, the title of the film was revealed in style recently. Along with a poster that featured Ram Pothineni as a police officer wielding a gun with a tough look and with cops surounding him, the title of the movie was unveiled as The Warriorr.
And, to mark Valentine’s Day, the first look poster of the film’s heroine Krithi Shetty was released on February 14. It featured her as Whistle Mahalakshmi in a trendy look.
According to the movie's team, the film will surpass the anticipations and will be one of the memorable police stories of south Indian cinema. The Warriorr comes after the success of iSmart Shankar of Ram Pothineni. Akshara Gowda will be seen in an important role in this flick.
Produced by Srinivasaa Chitturi under Srinivasaa Silver Screen banner, The Warriorr is expected to be a feather in the production house's hat after the success of its recent sports drama Seetimaar, which had Gopichand and Tamannah Bhatia in lead roles.
The action drama will be presented by Pavan Kumar and it is a Devi Sri Prasad musical. Cinematography is by Sujith Vaassudev. Major portions of The Warriorr have been shot and the film's release date will be announced soon. 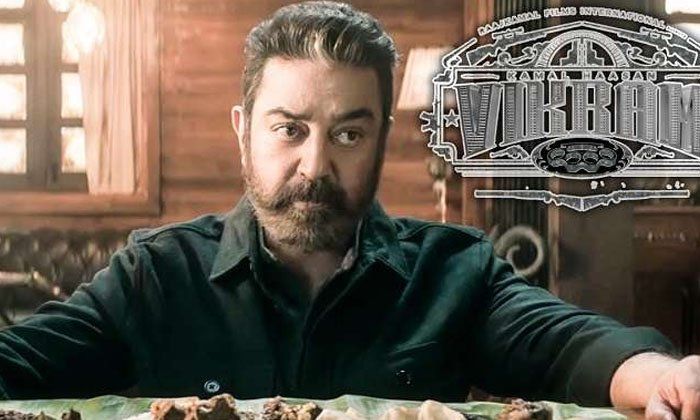 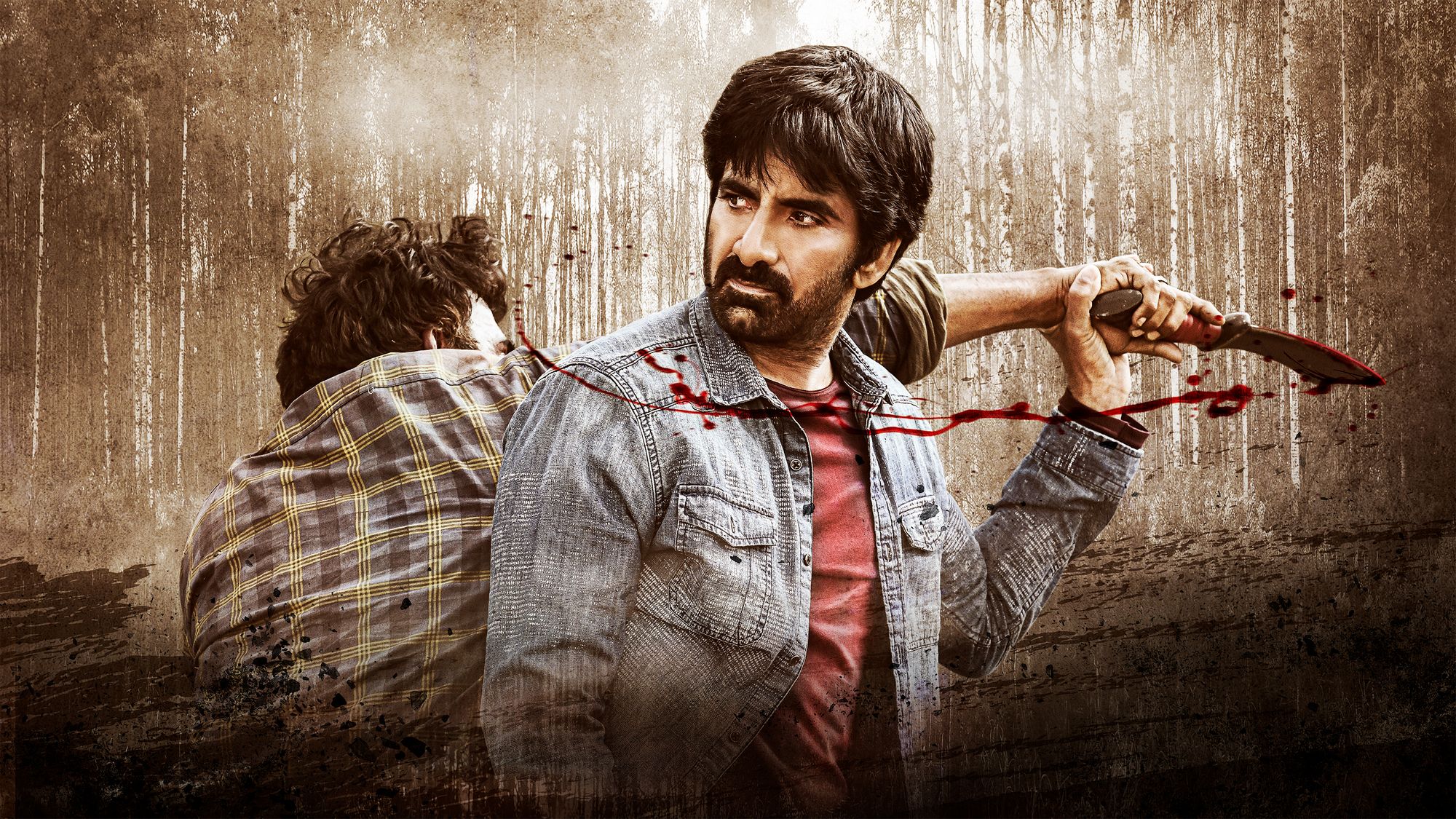