" Family Man " is a successful web-series in Amazon Prime Video. "Family Man " starring Manoj Bajpayee in the lead amazed the audience with its 1st season which came out in 2019. Family man Web series fans are waiting for the 2nd season ever since and the show's creators Raj and DK took alot of time to come up with the 2nd season.

As we know, Samantha will be seen playing a negative role in its 2nd season. The teaser and trailer thriller the audience and they hoped that it would be released soon. But the makers delayed the release of the 2nd season and recently confirmed that it will be arriving in June.

In a recently released statement , they said, we know you have been eagerly waiting for the new season of the family Man. We are truly grateful and humbled by all the love! We have an update for you. The family Man season 2 will premiere on Amazon Prime video this summer. We have been working super hard to get you a kickass season. And we are pretty sure you will love it. Can't wait to bring it to you.

After "Family Man", sources say that Raj &DK are going to come up with a Telugu web series. Apparently, this project will go on floors in July or August. In the meanwhile, "  cinema Bandi " which is produced under their banner is releasing in Netflix on 14th 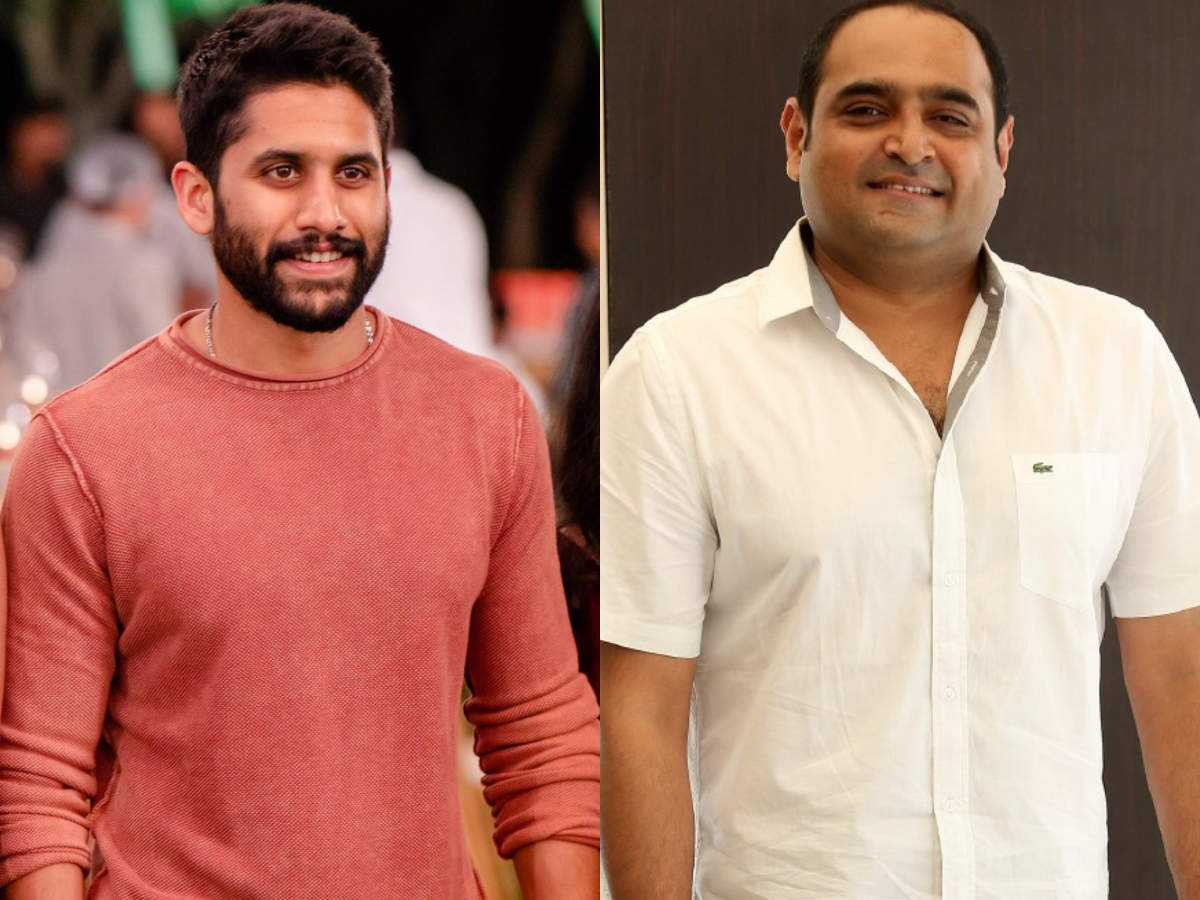 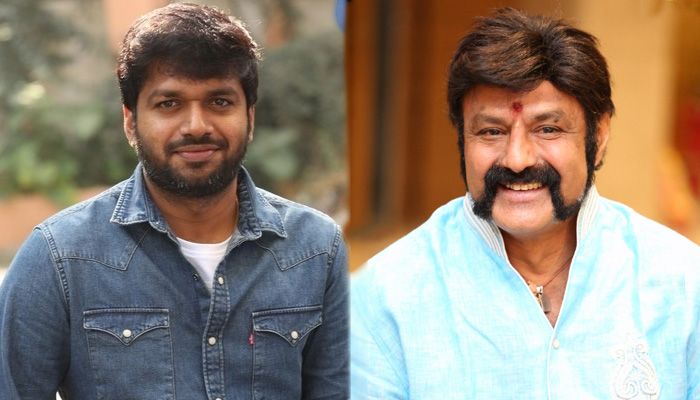