Anil Ravipudi had recovered from covid, and he is ready to get back to work.

While speaking about his upcoming film F3, Anil released the film's release is postponed indefinitely.

Quite a  few films have deffered release dates due to this  pandemic. F3 's release

Will also  be rescheduled and we will announce the new date when the time is right, he said...

There are rumors that Anil Ravipudi will be working with Balayya Babu once he id done with F3,  but there is no consolidated update in this regard tough. 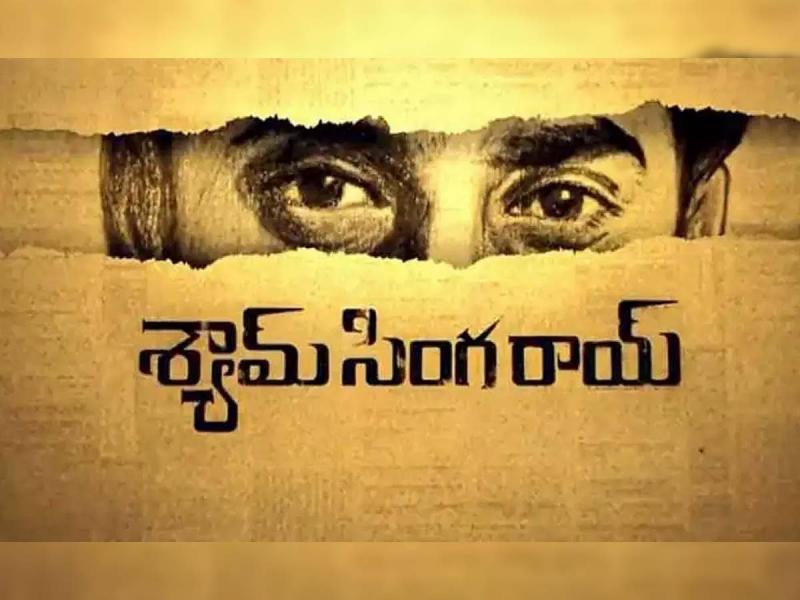 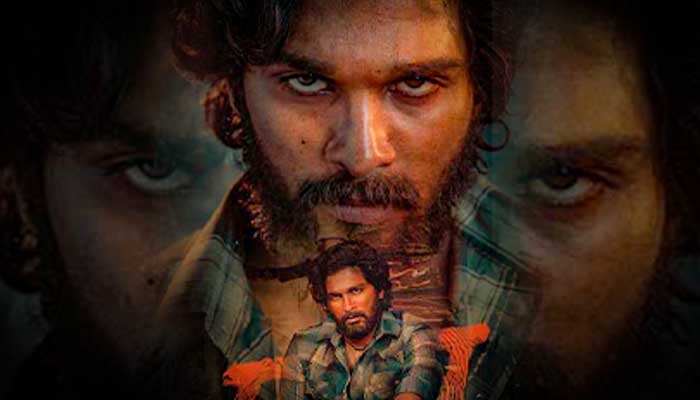