We know that the comedy entertainer ‘F-2’ starring Victory Venkatesh, Varun Tej, Mehren and Tamannaah in the lead roles, turned out to be a huge success. The film was directed by Anil Ravipudi. The film was a blockbuster hit at the box office. With the same enthusiasm, the movie ‘F3’ is now being made. It is rumored that another hero will also be seen along with Venky and Varun. The concept poster of F3 was released on the occasion of Venkatesh’s birthday. Anyone can tell by looking at the poster that the story of the movie revolves around money. The film’s Pooja ceremony was held today. Allu Arvind took part in it and applauded the film. The regular shoot is set to begin on December 23rd. Reliable sources say that a special set will be set up in Hyderabad for this movie. The film has music by Devi Sri Prasad and almost all the F2 cast will be in F3 movie. Apart from Bahubali, no other film has been a hit in the Telugu sequel. Now, we should wait and see whether this film will break this sentiment. The film will star Tamanna, Mehren and three other heroines. 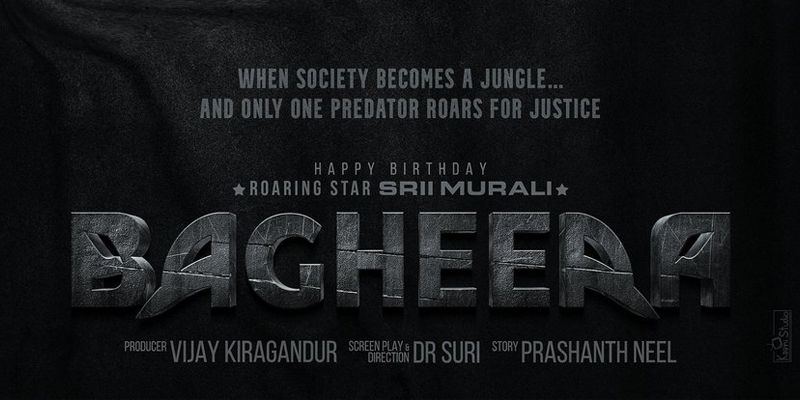 Bagheera is coming from KGF producers 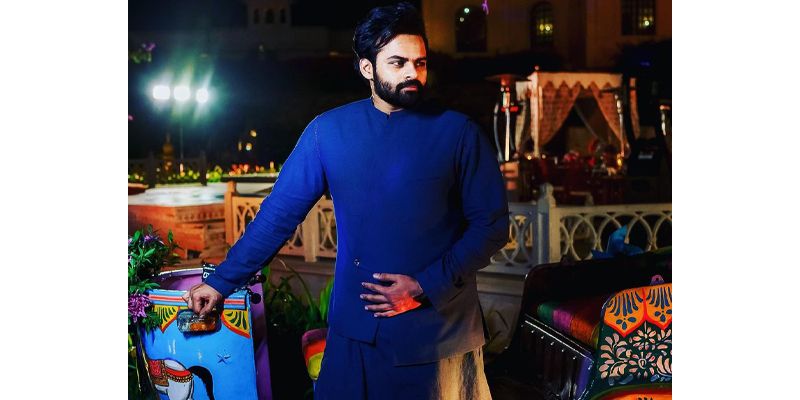