We're familiar with Piracy Site 'Tamil Rockerz' that's been uploading
movies within an hour of release. Featuring the insights of how their
network actually works, prestigious production house made this
webseries on the same name 'Tamil Rockerz'.

Starring Arun Vijay, Vani Bhojan as the leads in Aruna's production,
Arivazhagan had directed it under AVM productions. SonyLIV is all set
to stream it from 19th Aug.

As part of the press meet commenced in Hyderabad, movie team said..

Director Arivazhagan said, "Tamil Rockerz hasn't become a danger just
for South movies but also Bollywood. We tried to unveil the working
structure of their network in our webseries like how they film, upload
and change their website address. What are they expecting from
maintaining these websites? And many other questions were answered.
Arun Vijay & Vani Bhojan played the key roles in the investigation
process that reveals the secrets"

Hero Arun Vijay said, "I've worked with Director Arivazhagan in 2
films earlier Eeram & Kutram 23. I'm also working with him in BORDER.
He always comes up with unique concepts. We've heard about Tamil
Rockerz. Through this series, we tried to bring the gang's activities
to light. You all know how tough it is to make a film. All that
hardwork goes vain with the exploitation of this piracy. Seizing their
activities is one major task besides that we should not let audience
watch the movies in piracy. That's how we put an end to their network"

Producer Aruna Guha said, "We made many movies in various indian
languages under our AVM productions. For the first time we ventured
into a webseries. Both OTT & Cinema are important to us. It's
important to evolve with the time and culture around. And so I think
we've spread our film production boundaries with this webseries. If
audience stop watching, these piracy websites go down. We can even
block such apps. We've made this webseries fictionally based on true
incidents"

Heroine Vani Bhojan said "I've played Sandhya in this webseries. I've
acted just the way director wanted me to play. My character's
makeover, look and everything about was entirely done as per my
director choice. This webseries will give you an exciting
investigation thriller feels for sure" 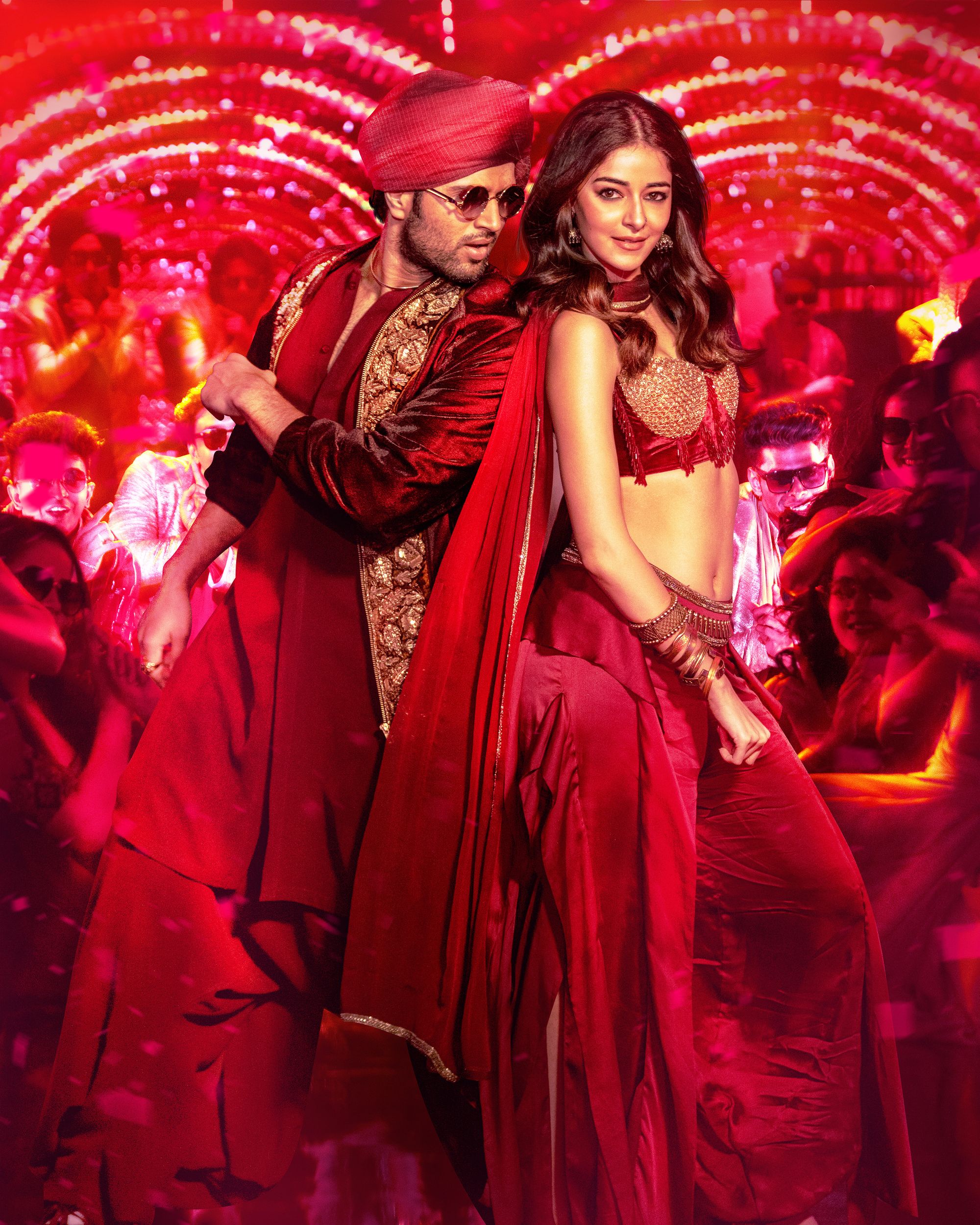