Mammootty, who started his film career as a junior artist went on to establish himself as a superstar in the Malayalam film industry. One of the main reasons for his growth is the diversity of projects he works in. Despite of his immense popularity and stardom, Mammootty has a habit of okaying a film only if he likes the character. Mammootty, who has made almost 400 films and has been a superstar in Malayalam cinema for 30 years, has a strong fanbase across India.

Mammootty's real name is Muhammad Kutty Panaparambil Ismail. He was born on September 9, 1951 in the village of Chandirur to Ismail and Fatima. Mammootty belongs to a middle-class family. His father Ismail owned a wholesale rice business. Mammootty has two younger brothers, Ibrahim Kutty and Zachariah, and three younger sisters, Amina, Saubha and Shafina. Mammootty completed his primary at the Government High School in Kottayam and he completed his degree at Maharaja College in Emakulam. He then graduated with an LLB from the Government Law College. Mammootty then underwent training as a lawyer in Manjiri for two years. He had a keen interest in movies from an early age.

Mammootty made his entry into the Malayalam industry as a junior artist in 1971. His first film was Anubhavangal Palichakal and it was directed by SK Sethumadhavan. He played a small role in his second film Kaalachakaryam. His first film in a prominent role was the 1979 film titled Devalokam. However, the film's shooting was not complete. His name first appeared in the movie titles in 1980's Vikkanundu Swapnagal. However, his first appearance in the lead role was in the movie Mela which came out in the same year. Another highlight of the film was the portrayal of the then short-lived actor Raghu as the hero, which led to a big controvercy at the time.

Most of the movies that came out in 1980 had titles with Mammootty's name as Sajin. Most of the films starring him as a supporting actor have been super hits. It includes films like Yuvanika, Ahimsa and Padayottam. In 1982, the film 'Eenadu' set a record as the highest-grossing film in South India at the time. During those days, most of the Indian films completed their post-production works in London.

It was at this time that Mohanlal and Mammootty co-starred in the film Padayottam, it went on to be the first Indian film to be completed in India. The budget of the film was also a big sensation at the time. Malayalam movies at that time did not have a budget of more than 15 lakhs. But the film had a budget of almost a crore. The film also amazed everyone by collecting more than the collections of Malayalam movies till then after its release.

From 1982 to 1987, Mammootty played the lead role in over 150 films. In the year 1986 alone, he acted in 35 films. In 1989, Mammootty's film Vadakkan Veeragatha won 4 National Awards for Best Actor, Best Screenplay, Best Production Design and Best Costume Designer. The film is considered as one of the greatest films in the history of Indian cinema.

In 1992, Mammootty's first Telugu film Swathi Kiranam brought him great fame. The film was screened at many film festivals, including the Moscow Film Festival and the Asia Pacific Film Festival. Vani Jayaram Garu won the National Award for Best Singer for the song Aanathi Neeyara Hara in the film. The film was directed by the legendary filmmaker K Vishwanath. The music from the film is considered to be one of the greatest albums in Telugu. The film is dubbed into Malayalam as Pranavam.

In 1999, Mammootty starred in the film Babasaheb Ambedkar. It can be said that he just fit into the skin of Ambedkar in this film. The film was produced in Hindi and English. The film was originally intended to be shot with Hollywood star Robert De Niro. The film was released in the year 2000.

In the year 2000, Mammootty acted in blockbuster hit films like Arayannagalude Veedu and Valletton. Also, his 2001 film 'Dubai' was the highest grossing film in Malayalam at that time. Stood out as super hits.

In 2005, there were 6 films with Mammootty in the lead role. From these 6, the film Rajamanikyam, directed by Anwar Rashid, was the highest grossing film of the year. Not only that, it was the highest grossing Malayalam film till 2008. The 2006 film Balaram vs. Taradas, which was made with a huge budget of Rs 3 crore, became a super hit. It created a sensation as the highest budget film of the time. The film stars Katrina Kaif in the lead role. The film has garnered collections that suited the budget that it was made on.

The next few years did not prove to be very profitable for the actor as he did not have proper hits for sometime. Some of the films were average hits. However, Mammootty bounced back with a solid hit in 2009 in the form of 'Kerala Varma Pajassu Raja'. The film was produced at a cost of nearly Rs 27 crore. The film was well received at the box office. The film has grossed over Rs 43 crore in its total run. Shreya Sharan was introduced to the Malayalam industry with this film. The film was remade in Telugu by Nagarjuna Garu under the name Bhai.

The movie Varsham which came out in 2014 was not only a super hit but also received critical acclaim. Mammootty's performance in the film was highly acclaimed. His next film 'Bhaskar The Rascal' was also a super hit. The film ran for almost 100 days and it collected about 20 crore at the boxoffice.

In 2016, Mammootty starrer 'Kasaba' brought record-breaking collections on the first day. However, the film also attracted a lot of criticism. Kerala Women's Commission sent notices to the film's team stating that the film contained scenes that demeaned women. Despite all the criticism on the film, the film was a good hit at the box office.

The movie Perambu which came out in 2018 reminded everyone of the actor in him once again. In this movie, we can see Mammootty's great performance as a father who takes care of his disabled daughter. The film has been screened at many international film festivals.

Mammootty's 2019 film 'Madhura Raja' was based on the concept of the 2010 film 'Pokkiri Raja'. Madhura Raja turned out to be a blockbuster hit. Produced with a budget of Rs 20 crore, the film has grossed nearly Rs 100 crore. This is the highest grossing film of Mammootty's career. His performance in the subsequent 'Unda' and 'Mamangam' did not go well.

In the same year, Mammootty also acted in the Telugu film 'Yatra'. In this film, Mammootty played the role of the late Chief Minister Rajasekhar Reddy. The film turned out to be a hit and brought him closer to the Telugu audience.

Due to the impact of the COVID19 pandemic, Mammootty's films 'The Priest' and 'One', which were supposed to be released in 2020, were released in 2021. There is a good response to these two films.

Mammootty is the chairman of Kairali television channel. He also runs a charitable trust through which he is providing a better life for those who have been diagnosed with cancer. 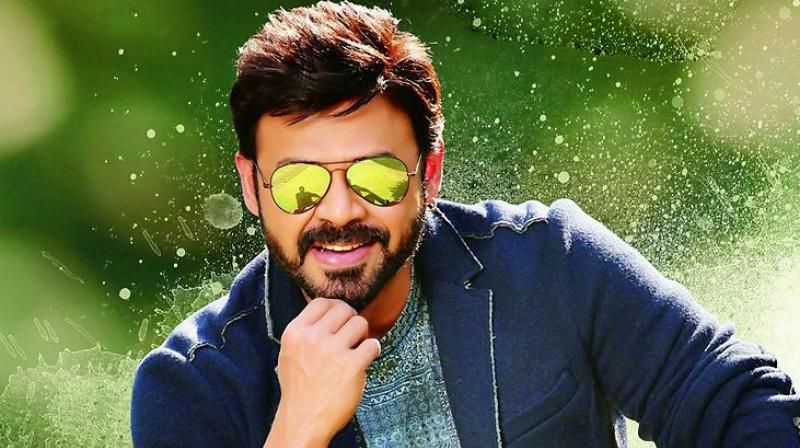 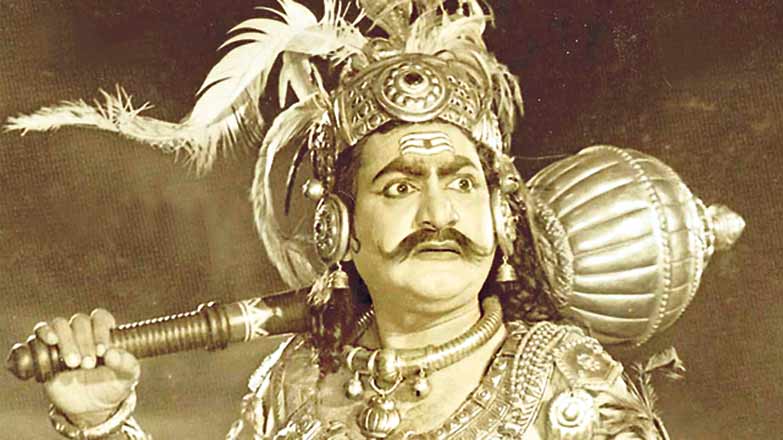