Tollywood actress Esha Rebba, who debuted with the film ‘Anthaku Mundhu Aa Taruvata’, did a couple of films and has been praised for her acting. After that, she did films like Bandipottu, Ami Tumi, Maya Mal, Darshakudu, Awe!, and Aravinda Sametha. However, the dusky beauty never really got the opportunity that did justice to her talent. Apart from acting, Esha Rebba is also very active on social media. Recently, Esha Rebba shared new glamour photos through social media. She posed for photos with her cute expressions and hot looks. She captioned these photos that our dreams will shine beautifully. Esha’s outfit was designed by the House of Sachi and Sreyans captured her beauty. Esha Rebba is currently starring in the Telugu version of Netflix's Lust Stories. The web series is directed by famous director Tarun Bhaskar. Esha Rebba will play the role of a housewife reprising the role of Keera Advani from the Hindi version. 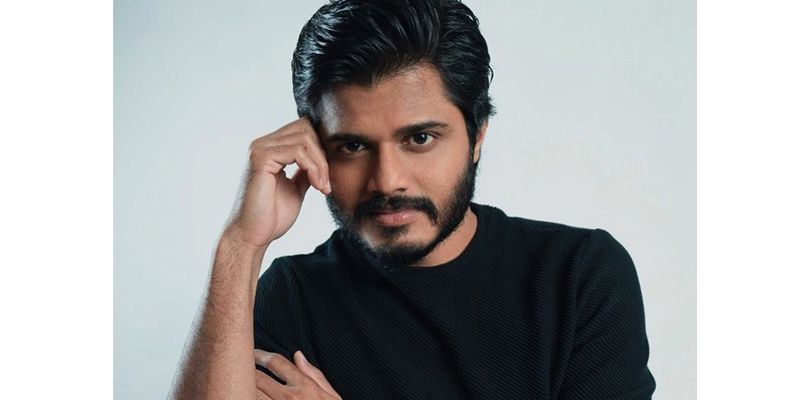 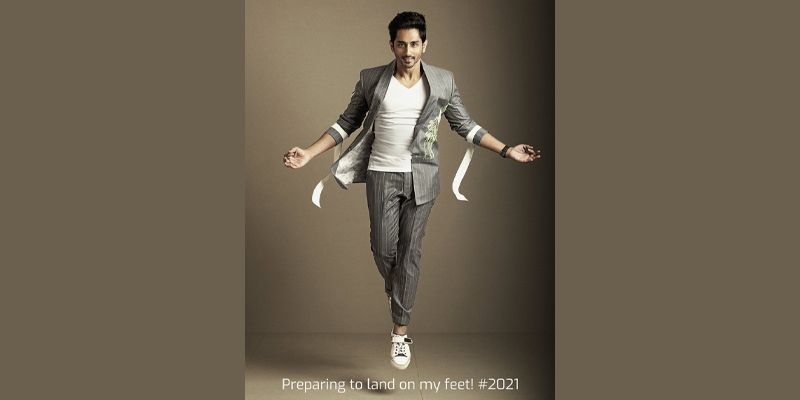 Siddharth is back with Maha Samudram