A pan-India biopic on Khudiram Bose, the iconic freedom fighter born in 1889, is one of the most promising films. Debutante producer Rajitha Vijay Jagarlamudi and directors Vijay Jagarlamudi and DVS Raju are happy to announce that the Telugu film 'Khudiram Bose' has been chosen to be screened during the 53rd edition of the International Film Festival of India (IFFI). The film has been picked under the flagship component of IFFI, namely, Indian Panorama. The festival is going to be held from November 20 to 28 in Goa.

Produced by Golden Rain Productions, the biopic is presented by Jagarlamudi Parvathi. The film is made in Telugu, Tamil, Malayalam, Kannada, Bengali, and Hindi. Marking the acting debut of Rakesh Jagarlamudi, the ambitious project sees the coming together of some of the finest acting and technical talents. Music director Mani Sharma, award-winning production designer Padma Sri Thota Tharani, stunt director Kanal Kannan, and cinematographer Rasool Ellore are some of the finest talents associated with the project. Editor Marthand K Venkatesh and dialogue-writer Baaladitya have also worked on the film. 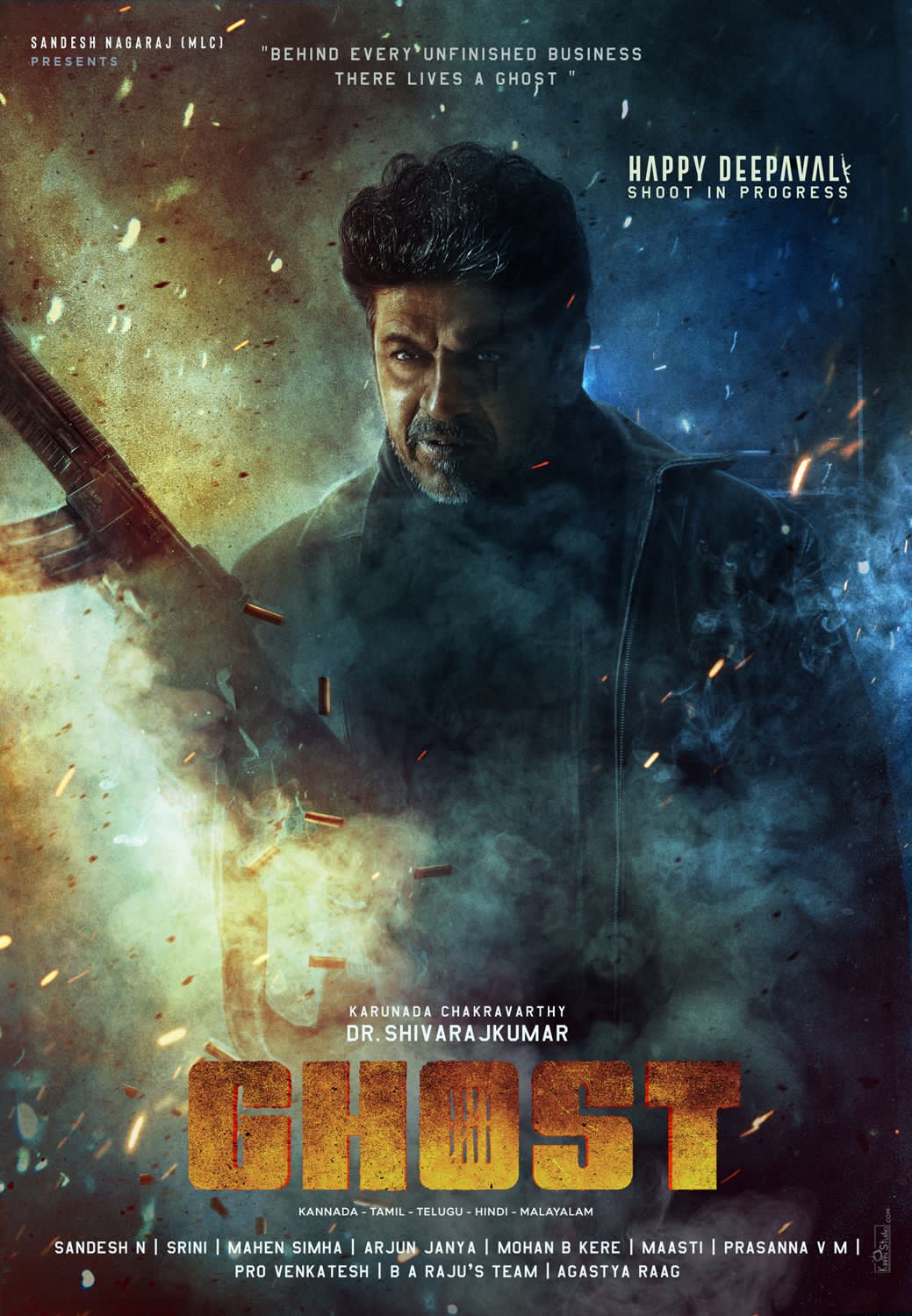 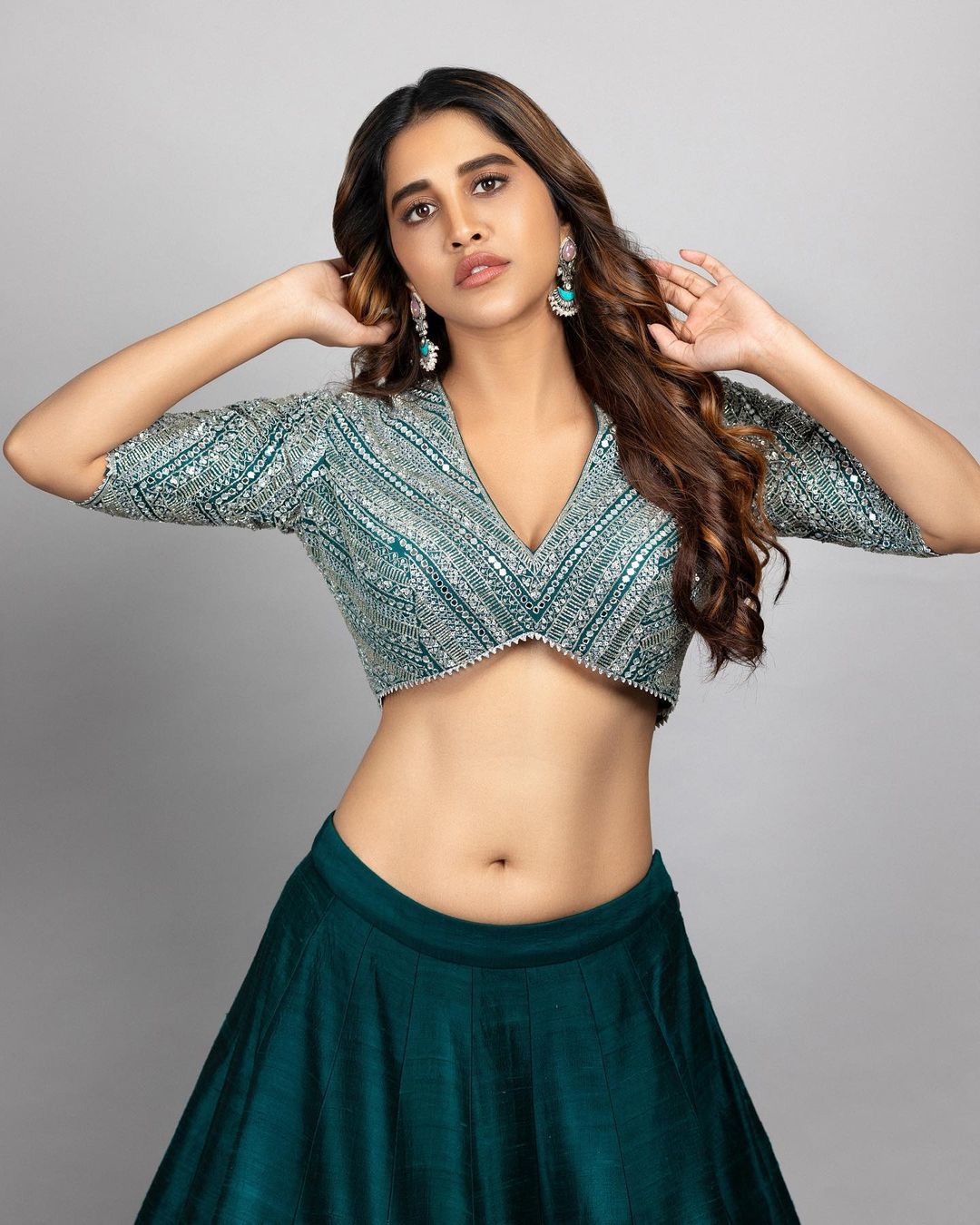