Young hero Allu Sirish is coming with an urban romantic comedy. The film titled 'Urvashivo Rakshashivo' has Anu Immanuel to romance with Allu Sirish. The much-awaited teaser released recently and the film is releasing on November 4th 2022. With the release date nearing the makers are now busy with promotions.

The first single glimpse enchanted everyone. The song is a melody and the number is going to be a massive chartbuster, that is evident from glimpse. Continuing the momentum, today makers unveiled the first single "Dheemthanana" from the film.

Sid Sriram has once again beautifully rendered the song. His voice is mesmerizing, so is the tune. Purnachary’s lyrics will strike with the right chords.

The beautiful chemistry of Allu Sirish and Anu Immanuel was brilliantly captured and they both create magical romance. Only a few songs imprint an emotion in us the first time you hear them and this is one such song. Dheemthanana is a beautiful melody one should give it a go and they can’t stop themselves but to play it in a loop. 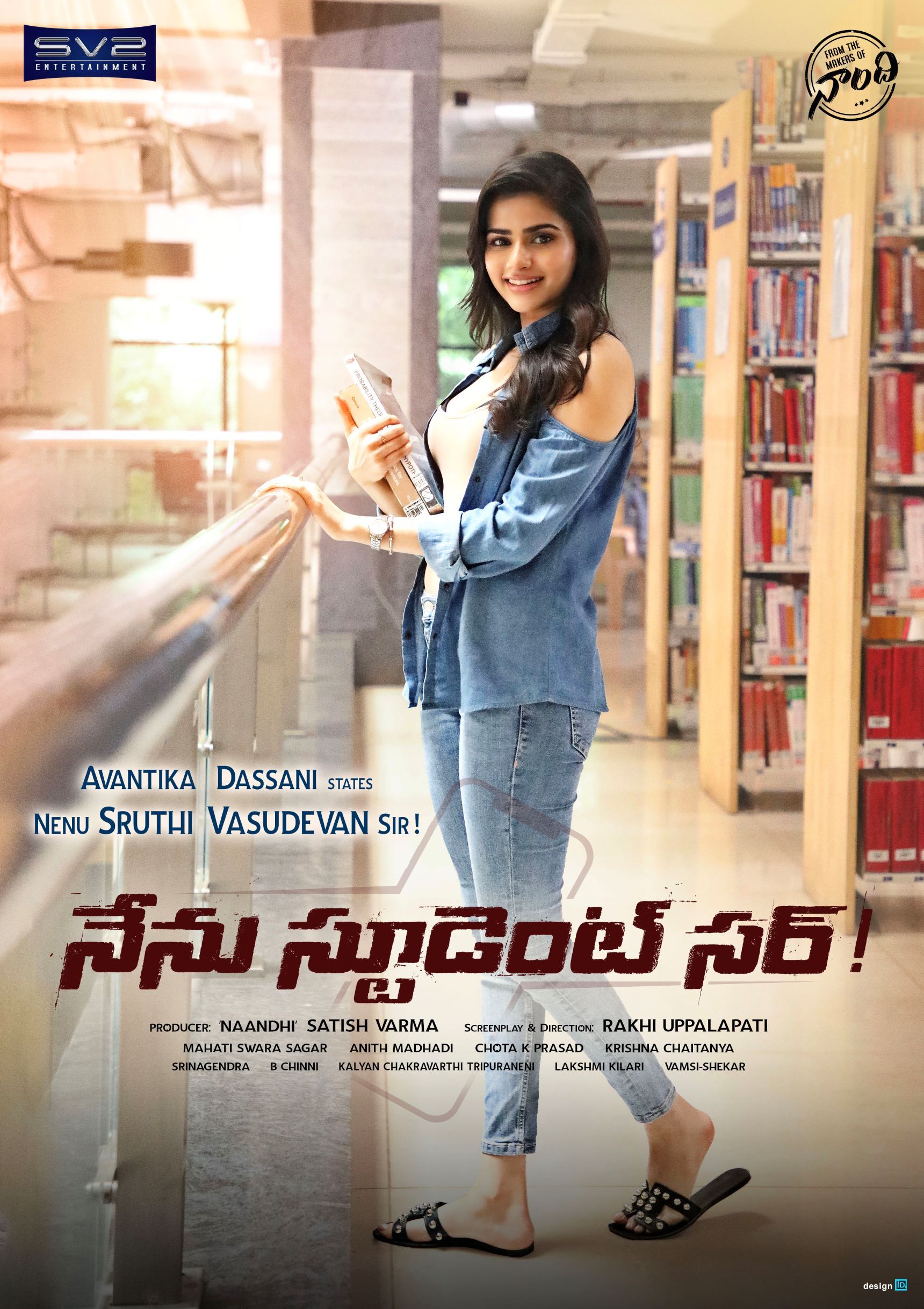 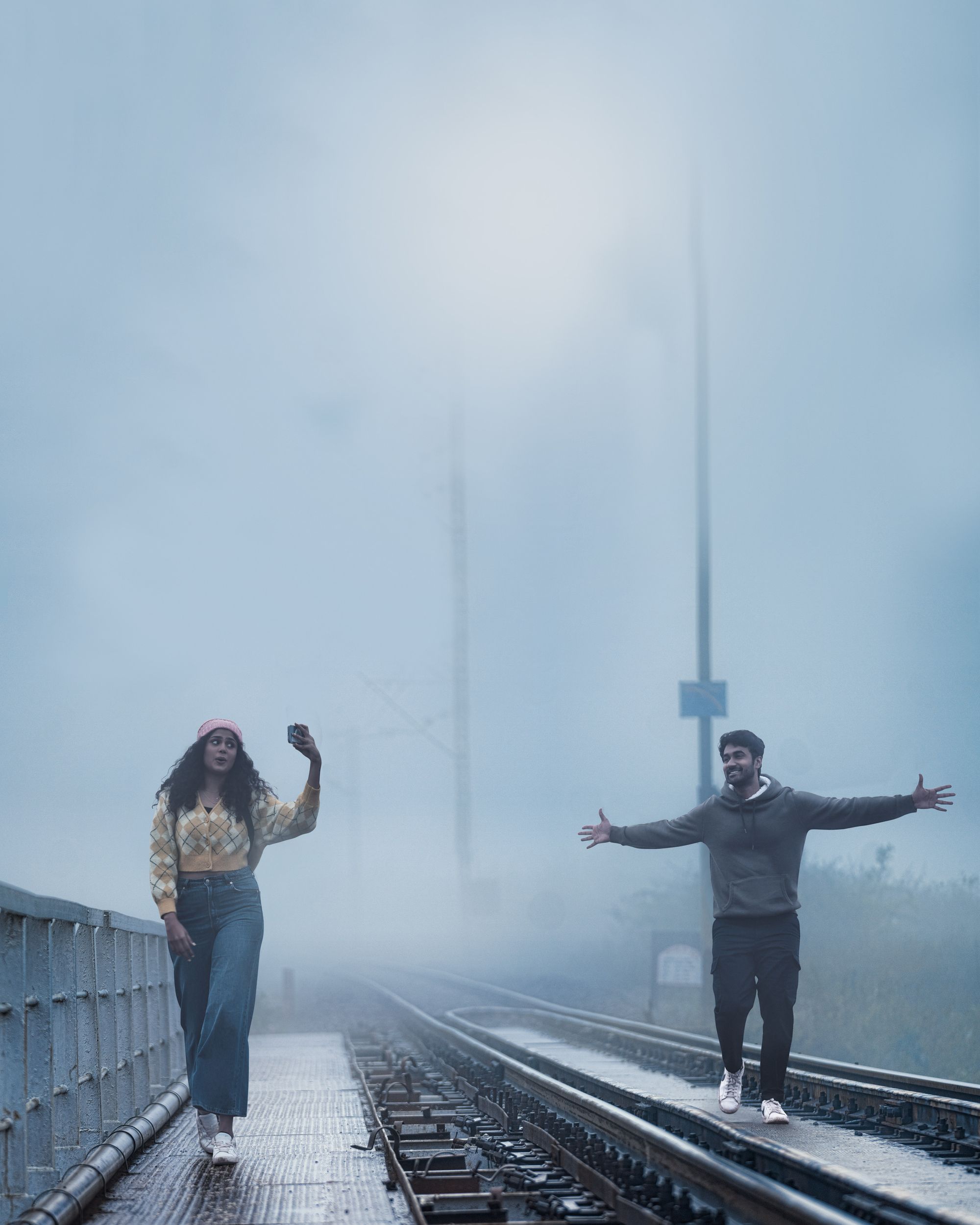