Malayalam actor Dulquer Salman has made a name for himself not only in his mother tongue but also in Tamil and Telugu. Dulquer, who received a super hit this year with his film ‘Kanulu Kanulanu Dochayante’, is all set to make a film in Telugu under the direction of Hanu Raghavapudi. The film will also be released in Tamil. Swapna Cinemas is producing the film. Meanwhile, Dulquer Salman wished his best friend Shani Shaki a happy birthday today in his style. He posted "Happy birthday to Mad Hatter. You are always a part of our family. You are always there for us when we need you and also when we don’t. Jokes aside, the love and affection you show by enduring my behavior is priceless. Happy Birthday Macha". Shani Shaki, who started his career as a photographer, later proved himself as an actor. 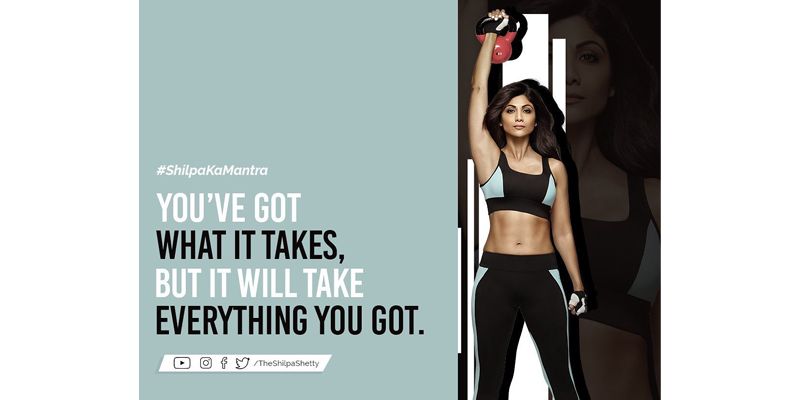 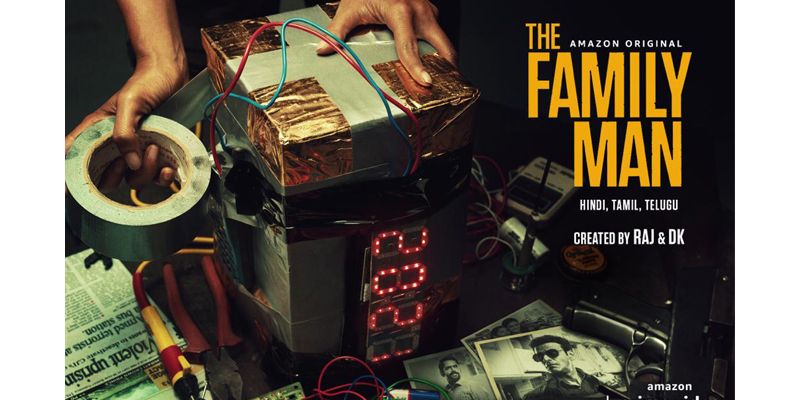