Dulquer Salman, the dream boy in many young girls, has a good fan following for his acting and looks. He is emerging as a star hero in Mollywood. This handsome hero also has a good fan base even in Tollywood. That is why he has announced that he is making a film with 'Padipadi Leche Manasu' movie director Hanuraghavapudi for the Telugu audience. The film will be screened in Telugu, Tamil and Malayalam and will feature Pooja Hegde and Rashmika in the lead roles.Dulquer Salman, who is the son of popular Malayalam superstar Mammootty is making good movies but in his own style. Apart from being a hero, he is also producing films as a producer. He is currently acting as a male lead as well as a presenter for a movie. The shooting of this film been completed recently. Dulquer posted on his insta, thanking everyone in the team for their cooperation. This Wayfarer Films movie is directed by Prasobh Vijayan and scripted by Ratheesh Ravi, the movie stars Shine Tom Chacko, Dhruvan, and Ahaana Krishna in the lead roles. Govind Vasantha is the music director and Faiz Siddik is the cinematographer. 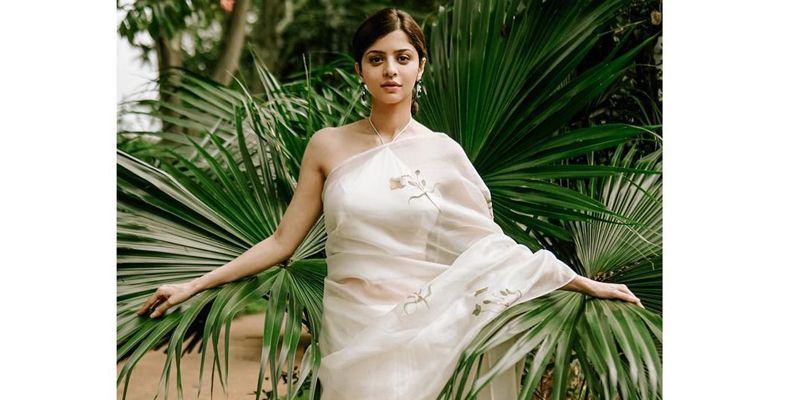 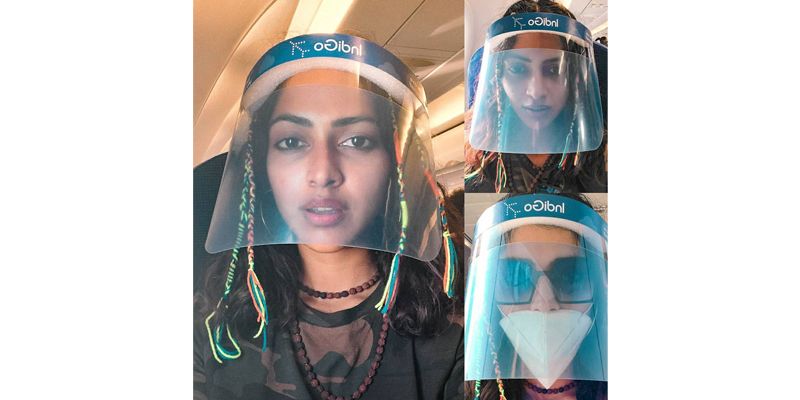 Amala in Hyderabad for a project