The new entrant into the Tollywood super-hit list is DJ Tillu. Sitara Entertainments, a leading production house, produced the film in collaboration with Fortune Four Cinemas. Directed by Vimal Krishna and produced by Suryadevara Naga Vamsi, DJ Tillu has a terrific star cast including Siddhu Jonnalagadda, Neha Shetty, Prince Cecil among others.
The movie released last Saturday and earned the love of the audience. Celebrating the film’s success, DJ Tillu’s team embarked on a success tour covering Vijayawada, Guntur, Eluru, Kovvuru, Rajahmundry, and Vizag. The last leg of celebrations was held at Gurajada Kalakshetram, Visakhapatnam, where the team came together for a success meet, thanking the audience for the blockbuster response to DJ Tillu.

Neha Shetty, the lead actress of DJ Tillu said, “I’m glad you liked DJ Tillu so much. Vizag is very special to me, and my success journey started from here. I got a call from DJ Tillu’s movie team while I was shooting for another movie in Vizag. Thanks to director Vimal and producer Naga Vamsi (garu) for believing that I can play the role of Radhika with poise and perfection. Looking at the humongous response today, it is evident that you are impressed with my portrayal of Radhika in DJ Tillu.”
Director Vimal Krishna remarked, “Thanks for your wonderful response for DJ Tillu and making it a grand success. You gave a new lease of life to cinema, and this gives us wings to experiment more. Also, a big thank you to the overseas audience for supporting our film.”

Siddhu Jonnalagadda said, “This evening marks the realisation of our 12-year-old dream. We know nothing but cinema. We wanted to achieve success with movies. We released Krishna and His Leela on OTT followed by Maa Vintha Gaadha Vinuma, which got a good response. And now, here we are with DJ Tillu – a blockbuster. In our journey, we want to thank one person a lot and that’s our producer Naga Vamsi. He believed in us and gave a nod to make a film the way we want. DJ Tillu is a project we have taken up to change our fate and it showed its magic. We coupled solid writing with wacky humour and once the final script is out, we were sure that it had blockbuster written all over it. This success gave us the confidence to make more good films in future.”
Producer S Naga Vamsi said, “Thanks for making DJ Tillu a grand success and bringing a lot of joy to Sithara Entertainments. This will be etched in our memories forever. Our team is ever grateful to you, and we want to sign off with a promise to bring many more great films to you.” 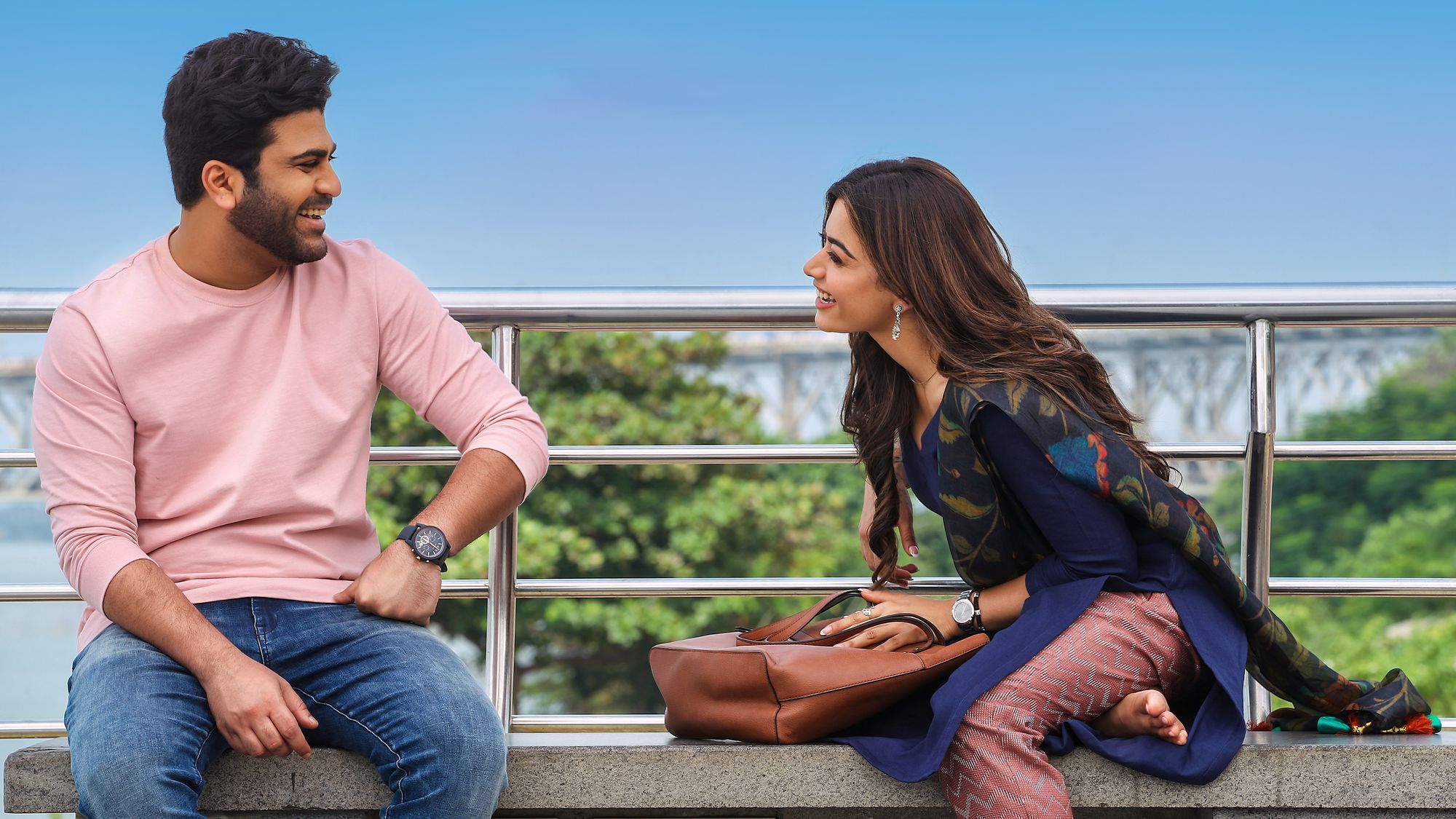 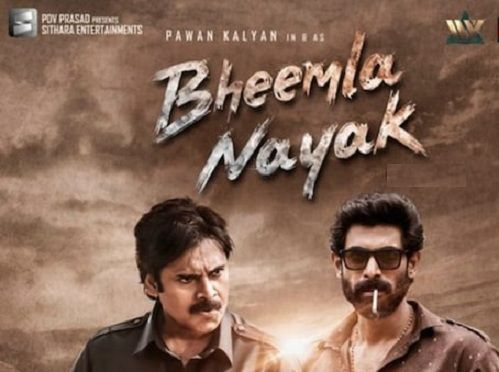