Shoot commenced recently, every character in the film will have its own importance. Star director Gautham Vasudev Menon who directed several superhit films and also showed his acting prowess in some movies and web-series is playing an antagonist in Michael.

The makers today announced lead actress of the movie. Divyansha Kaushik who made superhit debut with Majili and is presently starring in Ravi Teja’s Ramarao On Duty is finalized to play the heroine in the movie. It’s not a typical commercial movie heroine type character. Divyansha has got a meaty to role to perform in the movie.

Sundeep Kishan plays an intense and author-backed role. Ranjit Jeyakodi penned a distinctive script and it will remain to be a very special film for all the actors and craftsmen associated with it.

Being made on grand scale, Michael is a joint production venture of Bharath Chowdary and Puskur Ram Mohan Rao. Narayan Das K Narang is the presenter.

The film’s other cast and crew will be revealed later. 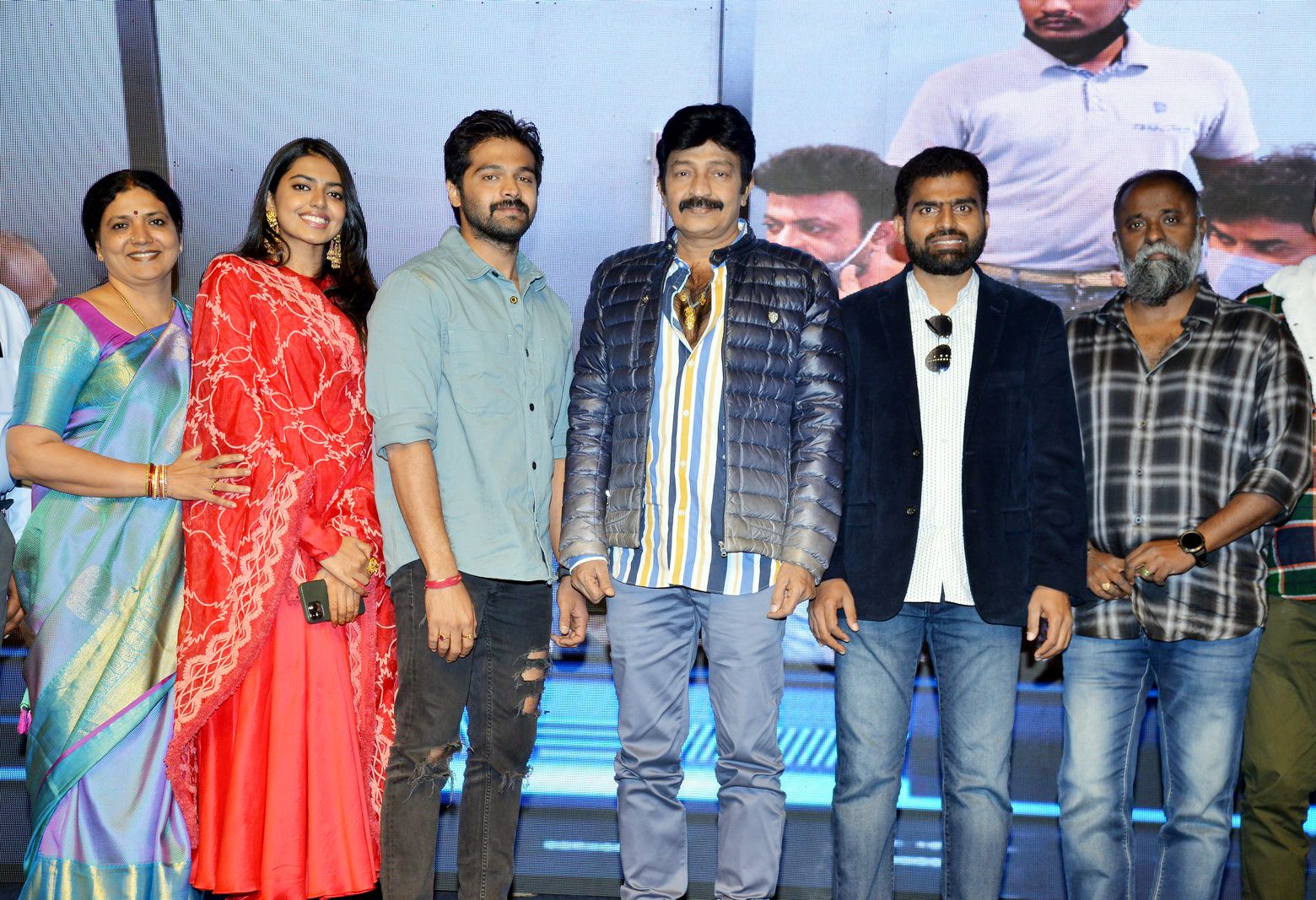