The second wave of the coronavirus has shaken the whole country and the film industry. The lockdown to contain the spread of the virus has decreased the movie sets too. Three big movies along with small and medium budget movies had to stop shootings in the middle of covid concern. When the shootings are stopped for these three big movies, the directors are not idle.

Allu Arjun's Pushpa, Chiranjeevi's Acharya, and Venkatesh-VarunTej's F3 are the three films we are discussing about. These movies expect the end of the covid treat to resume the delay in shootings, but the directors are already busy with the other things on their plan meanwhile.

Pushpa director Sukumar is heard to be giving final touches to the script for Vijay Deverakonda's film. Anil Ravipudi is said to have finished the rough version for Balakrishna's movie and is fine-tuning it. On the other hand, Koratala shiva is having regular sittings with his writing team for NTR30.

Sukumar had been waiting long to finish Bunny's Pushpa, which was delayed in the first wave too due to covid situations, so the two directors Anil Ravipudi and Koratala shiva with their films shooting. It looks like they are utilizing their time towards improvisations and corrections for their respective scripts. 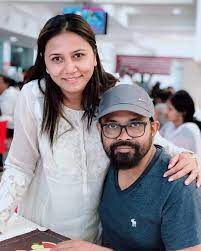 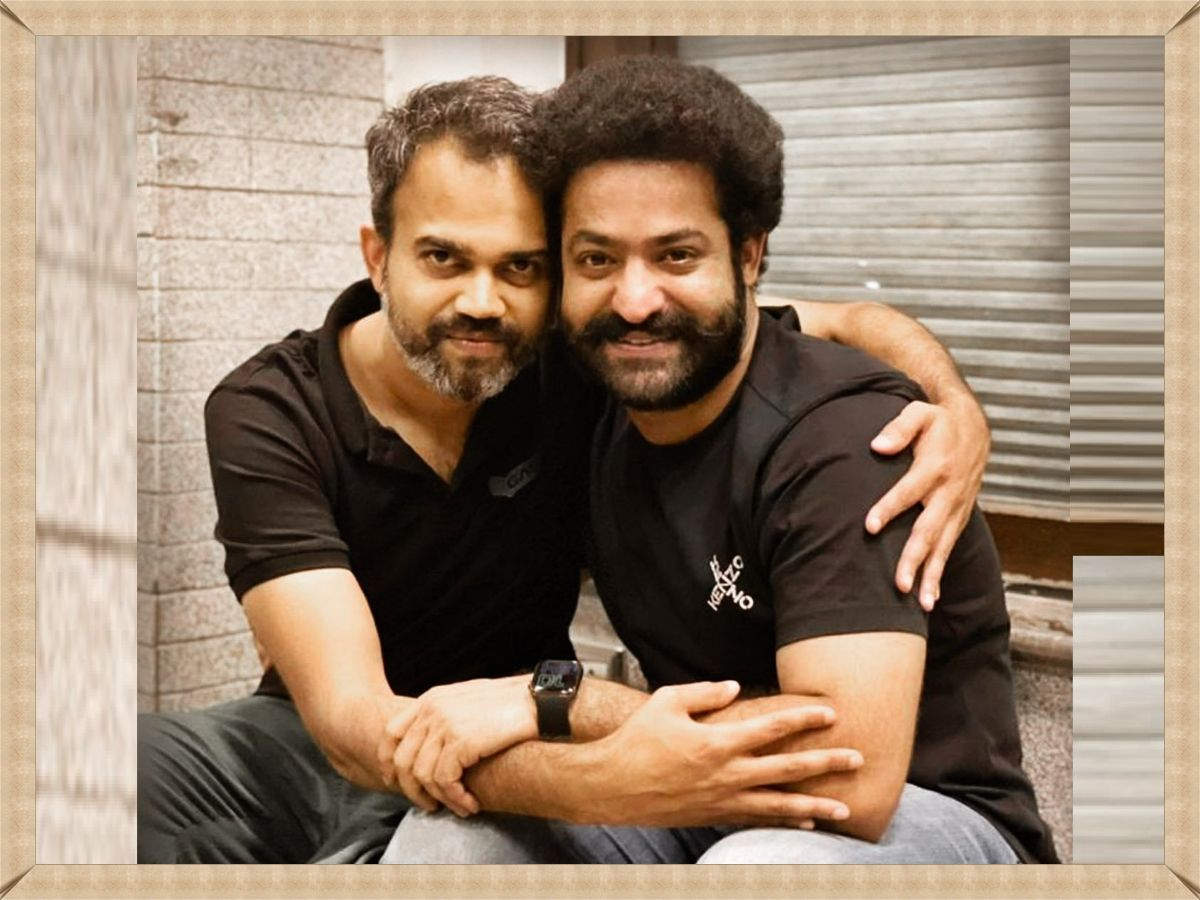 NTR in a politician role!!!