Director Teja who delivered many blockbusters in his long career and has introduced many talented actors to industry with his films has taken the responsibility to launch Movie Mogul D Ramanaidu’s grandson, ace producer Suresh Babu’s son and handsome hunk Rana Daggubati’s younger brother Abhiram Daggubati as a hero with a youthful entertainer. P Kiran is producing the movie under Anandi Art Creations.

The makers today unveiled title and pre-look poster of the movie on the occasion of director Teja’s birthday. The film has been titled interestingly as Ahimsa, wherein the pre-look poster tells something else. Jute bag texture is used to design the title. Coming to title poster, bloody face of Abhiram is covered with a jute bag. The pre-look poster looks riveting and generates curiosity on the film. It also gives an impression that Ahimsa will be high on action.

Director Teja and music director RP Patnaik’s is a successful combination and they are working together for Ahimsa. The movie has cinematography handled by Sameer Reddy, while Kotagiri Venkateswara Rao is the editor.

Ahimsa’s entire shoot has already been wrapped up and post-production works are presently underway. The makers will soon announce the release date of the movie. 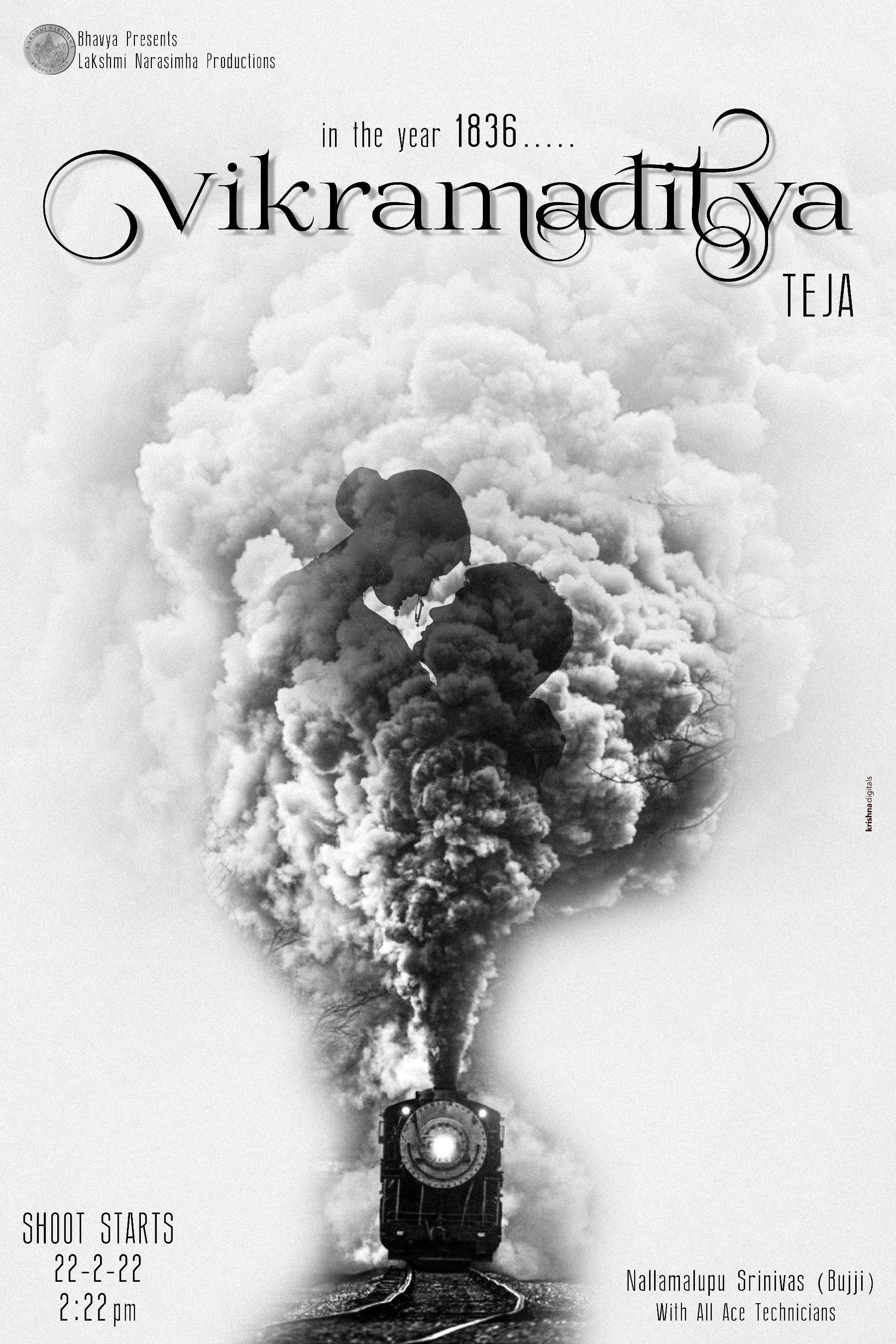 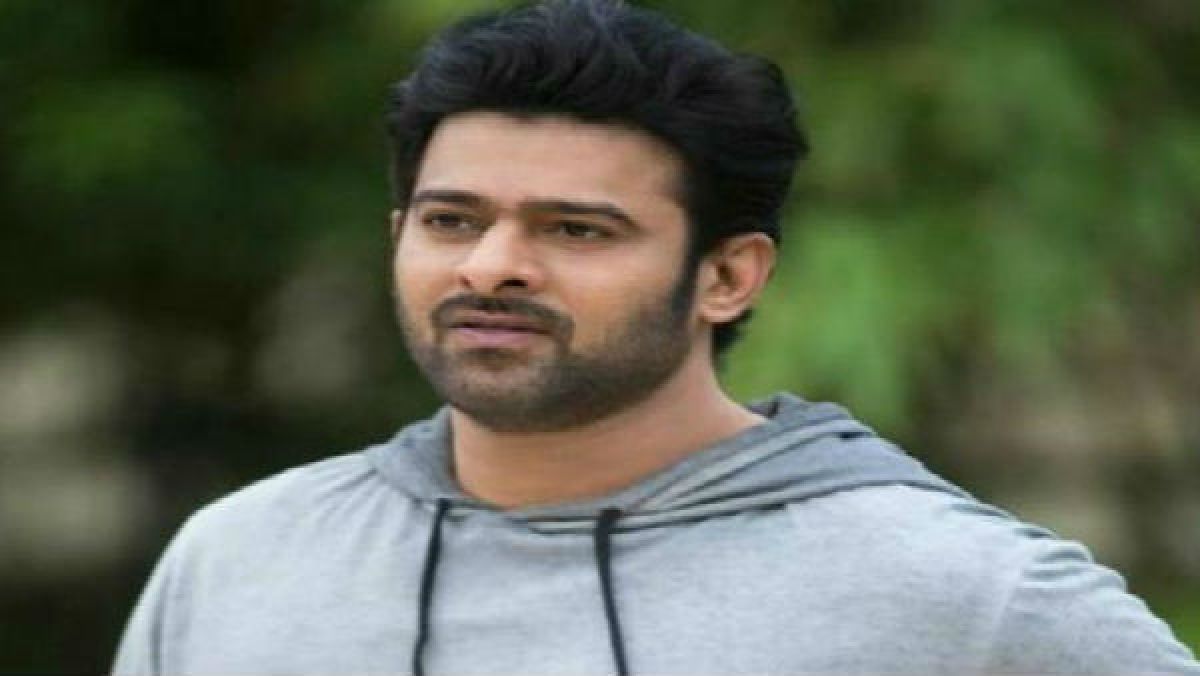 please we are requesting to you use the latest photos of Prabhas don't use old prabhas pics!!