Surender Reddy is the director who brought style to commercial movies in Tollywood. He has been showing something new in every film right from his first project to his recent film 'Sye Raa Narasimha Reddy'. Today, the director is celebrating his 45th birthday. Born in Machanapally in Karimnagar district, Surender Reddy dropped out of college and moved to Hyderabad to pursue a career in the cinema industry. Kalyan Ram noticed his talent and gave him a chance in the production field. That was how he worked for the film 'Athanokkade'. Everyone knows how big a hit this movie has become. Also, it gave Kalyan Ram an image as a hero. Following that, he worked with Ravi Teja in the film Kick and this was a major hit too. He followed it with Race Gurram, Druva and Sye Raa Narsimha Reddy. Currently, the director is working with Akhil Akkineni and the film will release soon.Media9 wishes Surendra Reddy a very happy birthday and we hope he earns a lot of success in the year to come. 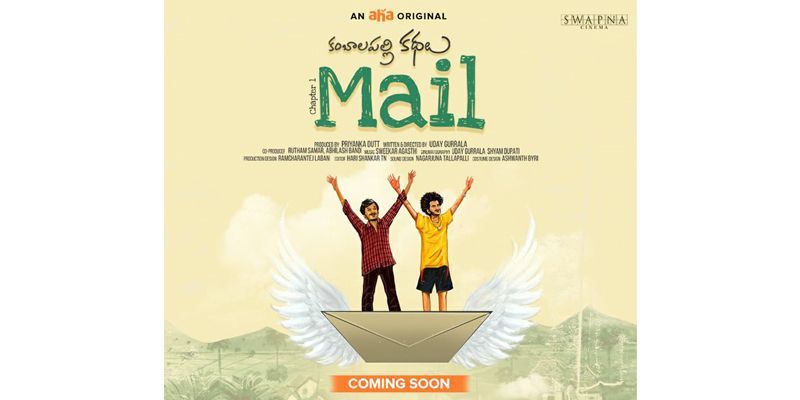 Aha to treat audiences with a New Series 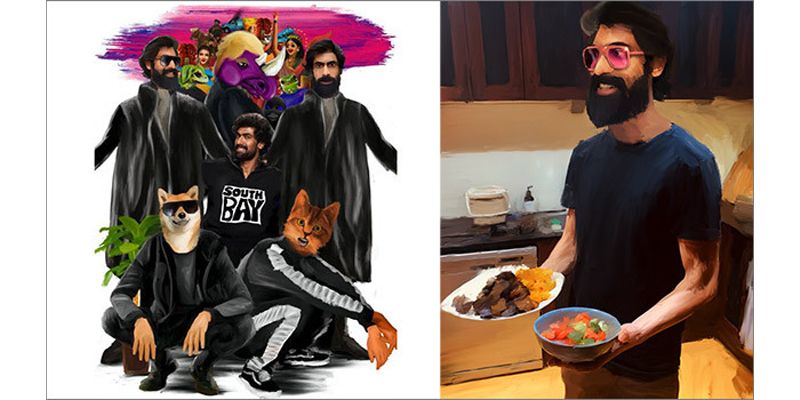