The banner that brought out 'Malli Raava' and 'Agent Sai Srinivasa Athreya' is back. Swadharm Entertainment and producer Rahul Yadav Nakka have made a horror-drama named 'Masooda'. Debutant Sai Kiran has directed the movie. Impressed with the track record maintained by Swadharm Entertainment, star producer Dil Raju has announced to release 'Masooda' on Sri Venkateswara Creations this November 18. On Wednesday, Dil Raju and Rahul Yadav Nakka met the press.

Speaking on the occasion, Dil Raju said that he loved both 'Malli Raava' and 'ASSA'. "With 'Malli Raava', Swadharm introduced the talented director Gowtam Tinnanuri. With 'ASSA', director Swaroop RSJ and actor Naveen Polishetty were introduced. We all know how popular Naveen became because of that movie. After watching them, I promised Rahul Yadav that I will back his next movie. I am glad to be releasing 'Masooda'. I have watched its teaser and it's superb. It is both interesting and exciting. I am keenly waiting for the final copy of the movie to be out soon. We are releasing the horror-drama in theatres on November 18," Raju said.

Producer Rahul Yadav Nakka said, "Dil Raju garu is a lucky hand. I feel I am a lucky hand as well. We both joining hands is going to result in success. We hope to collaborate in the future as well. Coming to 'Masooda', its director is the third filmmaker I am introducing to the film industry. It has been my plan to introduce five filmmakers. This film is the result of three years of determined hard work. The individuals who have made this possible stayed the course and didn't go for other options. I can confidently say 'Masooda' is a good film because my previous two films worked with the audience. Their success validated my sense of judgment. We hope we live up to Dil Raju garu's expectations. A lyrical will be out on Sony Music shortly." 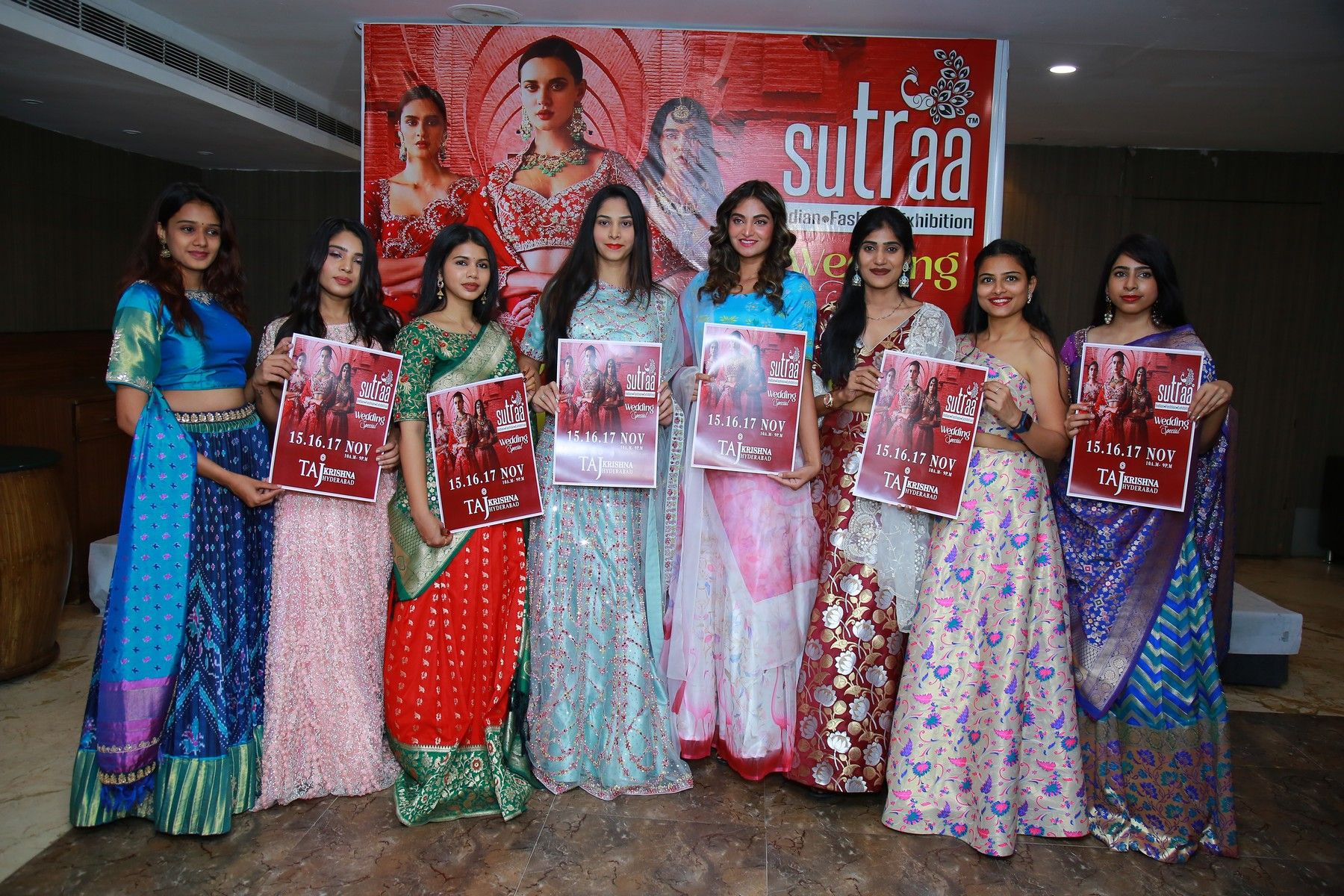 Sutraa Fashion and Lifestyle Exhibition to happen for 3 days in HYDERABAD on 15th, 16th & 17th NOVEMBER 2022 at TAJ KRISHNA!! 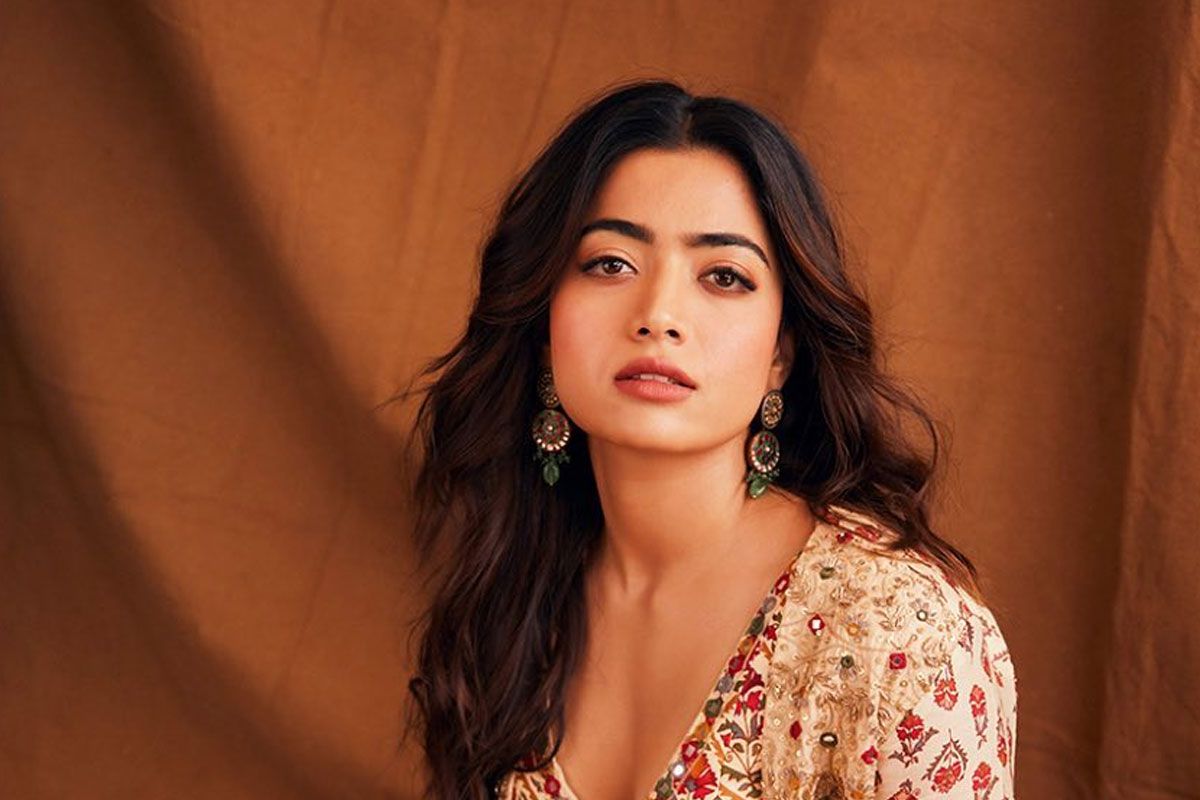