Dil Raju is one of the top producers in Tollywood and he is looking to expand his brand to other languages too. He is producing the 'Jersey' remake in Hindi and he is now all set to make a mark in Kollywood too. Going by the current trend of making films with a larger appeal, he is planning films with top stars of Tamil with Telugu directors.

Thalapathy Vijay who is on a roll with the back-to-back hits is ready to make his Telugu debut in the direction of a Vamshi Paidipally. Apparently, this film is going to be made in Telugu as well as Tamil and it will be released in other languages too. Dil Raju is bankrolling this project as per reports.

On the other side, a lot of filmmakers are trying to make a straight Telugu with star hero Suriya. Considering Suriya's craze and stardom in both Telugu states and Tamil Nadu, everyone is waiting for one such huge project. The talk in tinsel town is that Dil Raju is making moves to make a pan-South Indian film with Suriya. If things go as planned, mass director Boyapati Srinu will be handling the megaphone for this project. 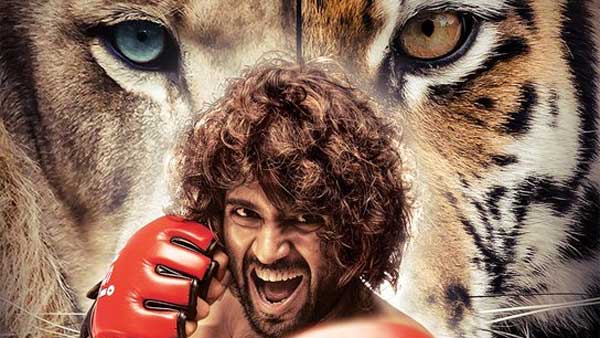 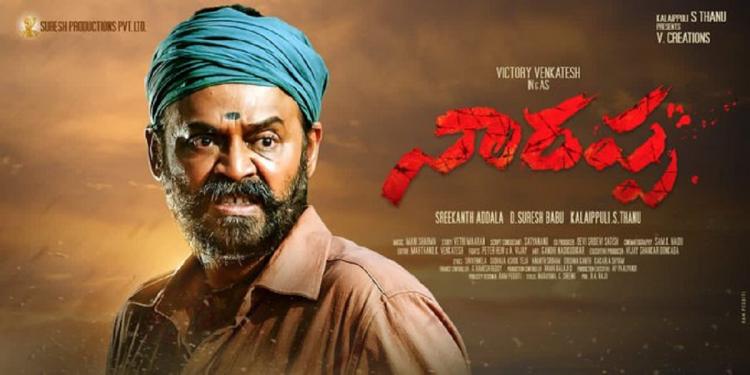